America Goes To The Polls

Kathleen Sands reveals a little-known episode in the career of the famous English martyrologist.

Not So Prehistoric Avebury

Neil Evans seeks out the motives for the rash of racial tension seen on both sides of the Atlantic immediately after the end of the First World War.

Jeri DeBrohun looks at the meanings expressed in the style of clothes and personal adornment adopted by men and women in the ancient world.

David Ellwood shows how anti-American feelings today have roots and parallels in the past. 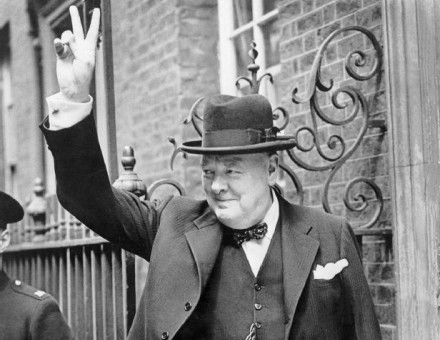 Solving the mystery of the British Prime Minister's wartime recordings.

Teaching History and the German Right

Gabriel Fawcett looks at the efforts being made by history teachers in Germany to combat racism and neo-Nazism.

Andrew MacLennan, longtime history editor at Longman Publishers, explains why his love for the subject is simply second nature to him. 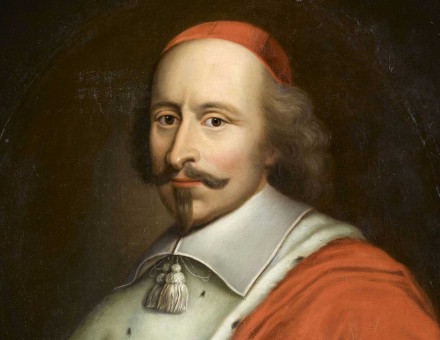 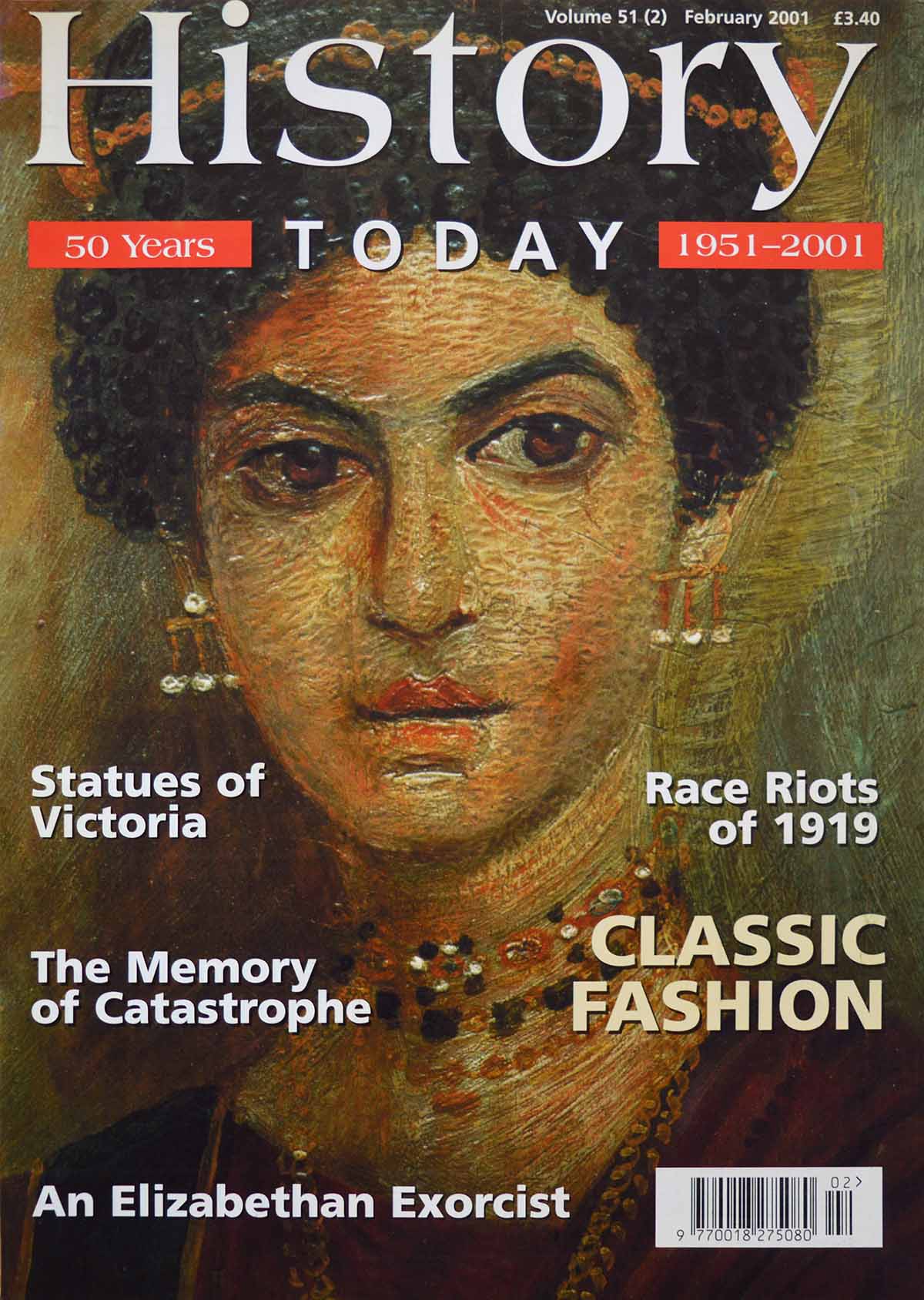