Flashman author George MacDonald Fraser explains how ‘history disguised as fiction’ has been his inspiration and is also his aim.

Impressions of the Irving Trial

Michael Kustow gives his impressions of the David Irving libel trial against Deborah Lipstadt and Penguin Books, which raises important questions of the nature of historical evidence and its understanding.

Ludmilla Jordanova insists on the importance of history beyond the groves of academia, and considers some of the challenges that historians face in this field. 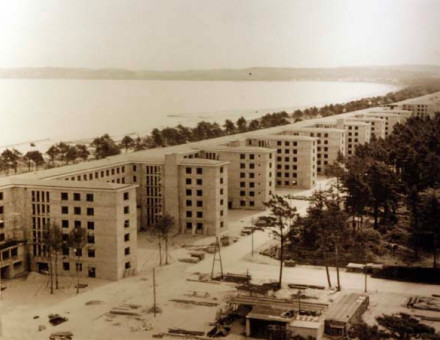 Swastikas by the Seaside

Peter Monteath discusses the origins and fate of a huge Nazi holiday camp planned to invigorate the German workforce by means of ‘Strength through Joy’.

Orphans and Musicians in Venice 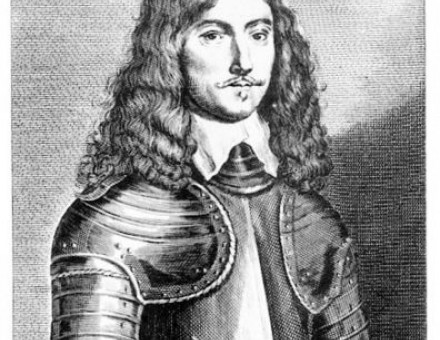 Daniel Snowman talks to Britain’s most distinguished military historian and the Defence Editor of the Daily Telegraph. 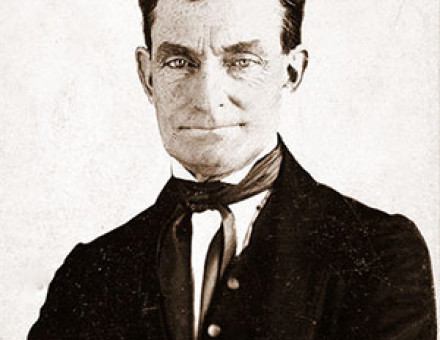 Richard Cavendish charts the early life of the abolitionist John Brown, born on May 9th, 1800. 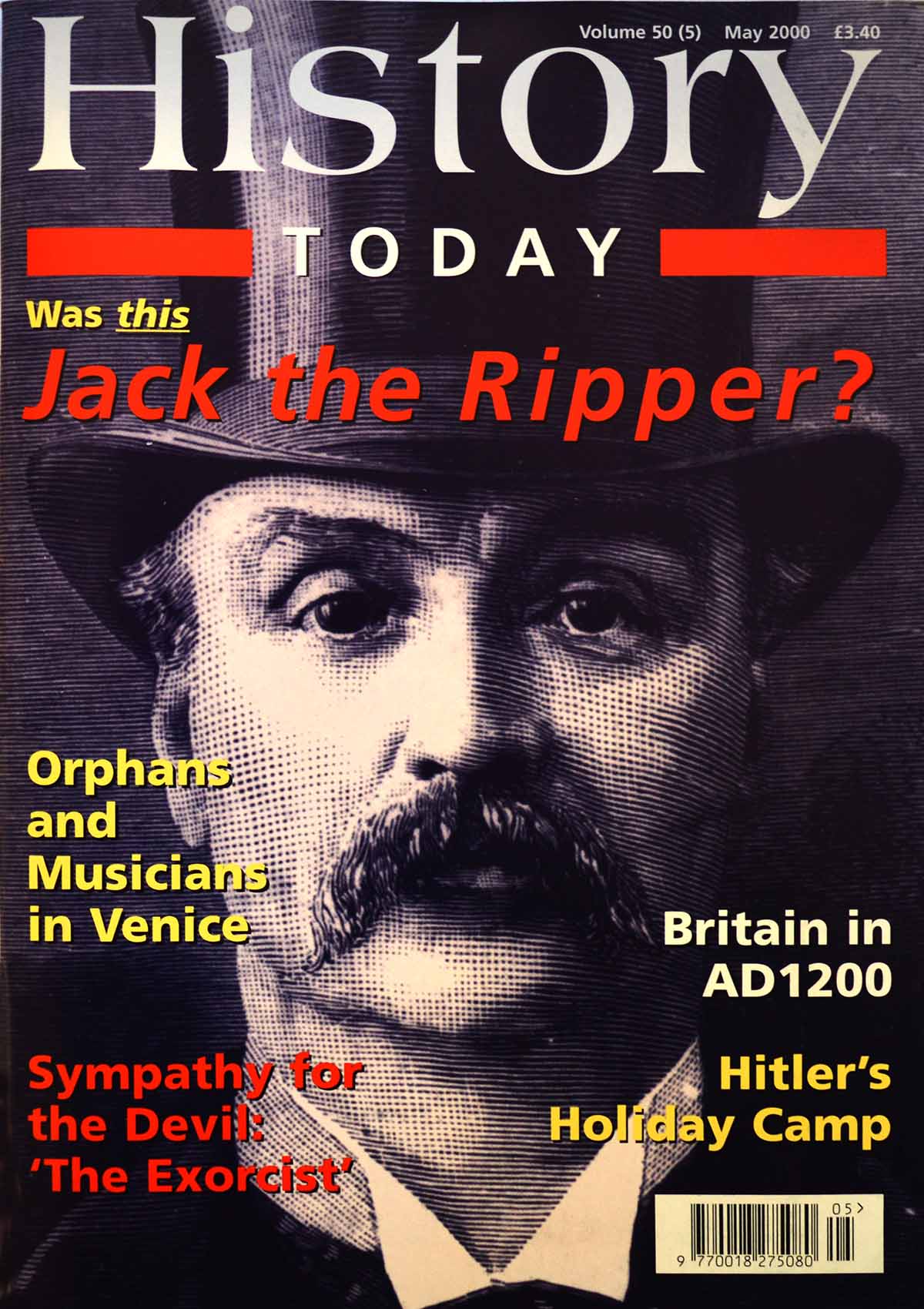