Penny Young looks at the ambititious plans to reconstruct the celebrated Ottoman bridge in Mostar, destroyed by fighting in Bosnia-Herzegovinia.

The last great medieval fortification in England, Wigmore Castle in Herefordshire, has been preserved as a romantic ruin at a cost of £1 million by English Heritage. Jim Kelsey reports on this remarkable feat.

Stephen Bourne tells how a Blitz adoption led to his passion for rediscovering Black history in Britain.

James Campbell peers into the murk of the ‘Dark Ages’ and sifts truth from fiction about our post-Roman history.

Martin Evans contrasts the triumphalism of France’s 1931 Colonial Exhibition in Paris with the rotten reality of its ramshackle empire.

Peter Ling describes how the refusal of four black students to accept a lunch-counter colour bar led to the collapse of segregation in the American south.

Phillip Hall analyses the finances of Britain’s monarchy, arguing that those who claim that the royals pay for themselves are misusing history.

Showing on a Screen Near You: BBC's History 2000

Mike Greenwood on a new BBC initiative to help audiences take their interest in history further.

Debra Higgs Strickland examines the extraordinary demonology of medieval Christendom and the way it endowed strangers and enemies with monstrous qualities. 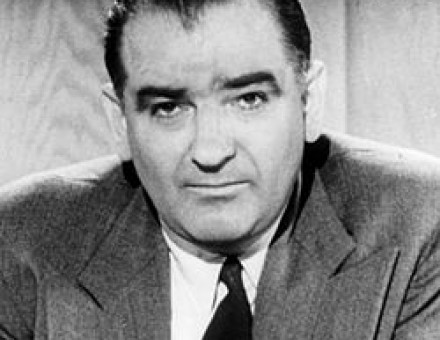 The US Senator's anti-Communist 'Crusade' began on February 9th, 1950. 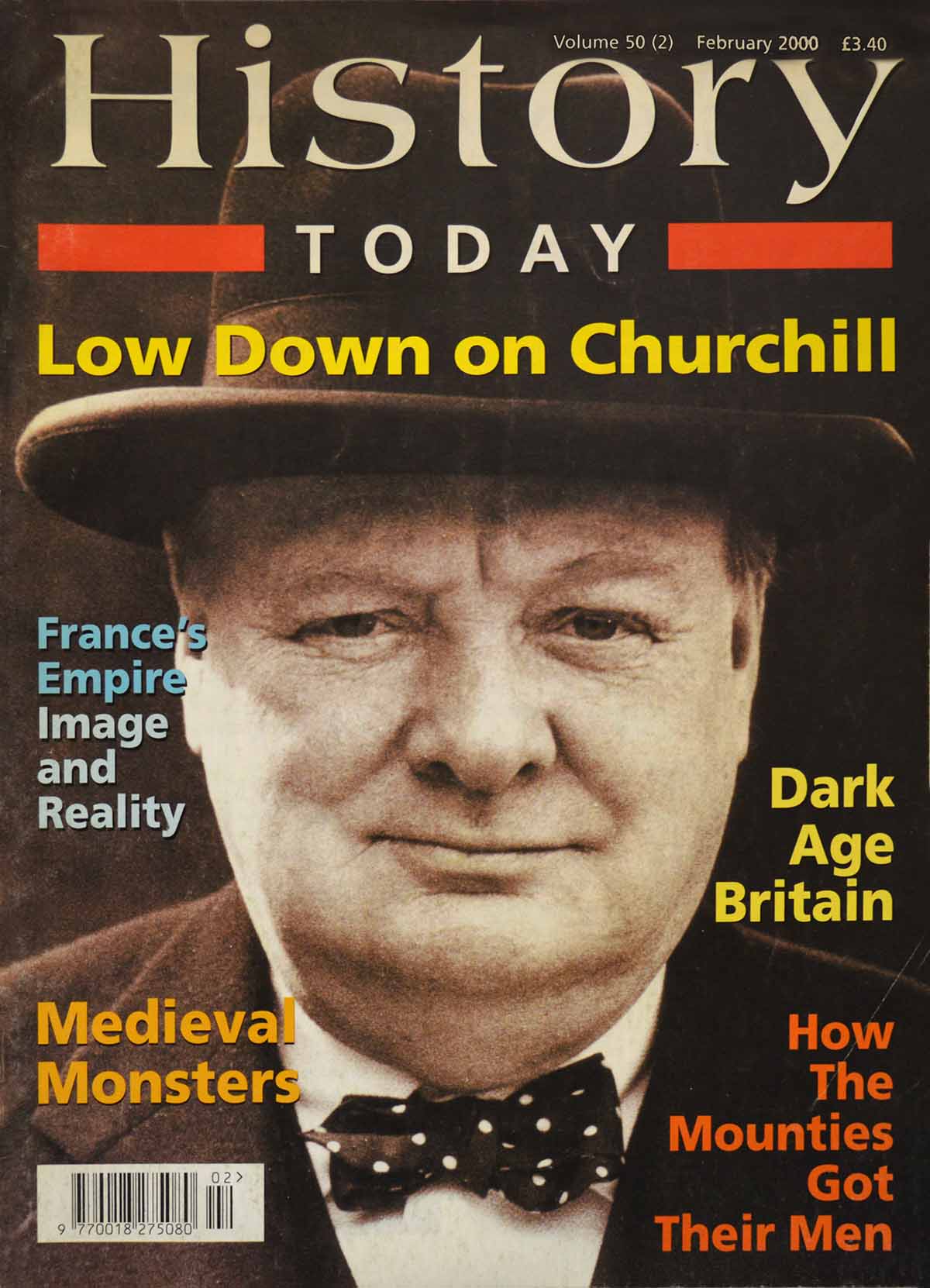