From Strolling Player to Banker-Duchess

Daniel Snowman meets the biographer of Tudors and Stuarts, and the author of The Weaker Vessel and The Gunpowder Plot.

Minutemen of the Third Reich

Perry Biddiscombe traces the historical background to the contemporary neo-Nazi and skinhead violence in Germany.

The Air That I Breathe

Juliet Gardiner former editor of History Today, describes the first steps on her path to becoming a historian.

The Irishmen of Birds

John F.M. Clark looks at the changing fortunes of the house sparrow

The ‘People’s Liberation Army’ crossed into Kham, the eastern province of Tibet, on 7 October 1950.

Allan Macinnes investigates the state of the islands at a crucial moment in British state formation. 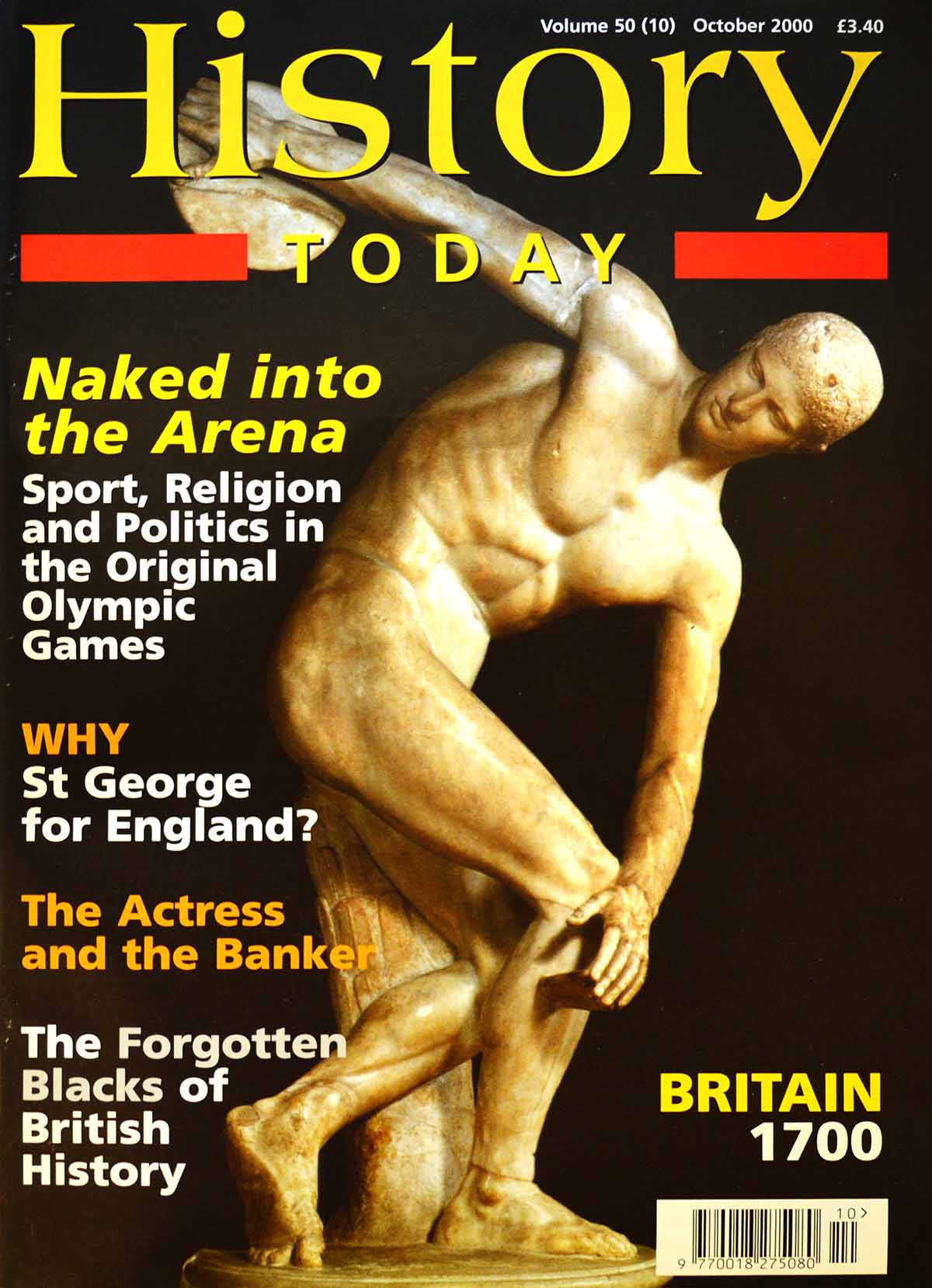