How Does the Garden Grow?

Daniel Snowman on commerce and opera over fifty years at Covent Garden.

Out of Harmony - Indiana Histories

Lucy Jayne Kamau looks at the competing versions of the nineteenth-century pioneer past that folk history and the heritage industry have forged.

Art of the Soul Men

The Appliance of Science - The Georgian British Museum

A cabinet of curiosities or a medium for enlightening the general public? Patricia Fara looks at how debate over democratising scientific knowledge crystalised in the development of the newly-formed British Museum.

Ian Locke investigates an intriguing and little-known attempt to commandeer Third Reich assets as reparations - and its mixed results. 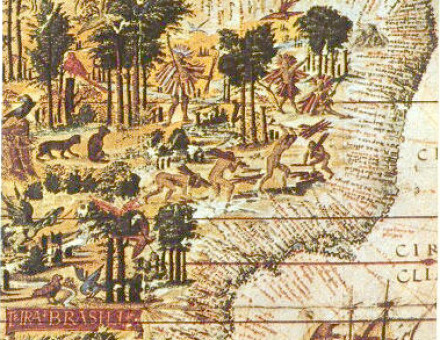 Richard Cavendish takes an indepth look into the history of Eastnor Castle. 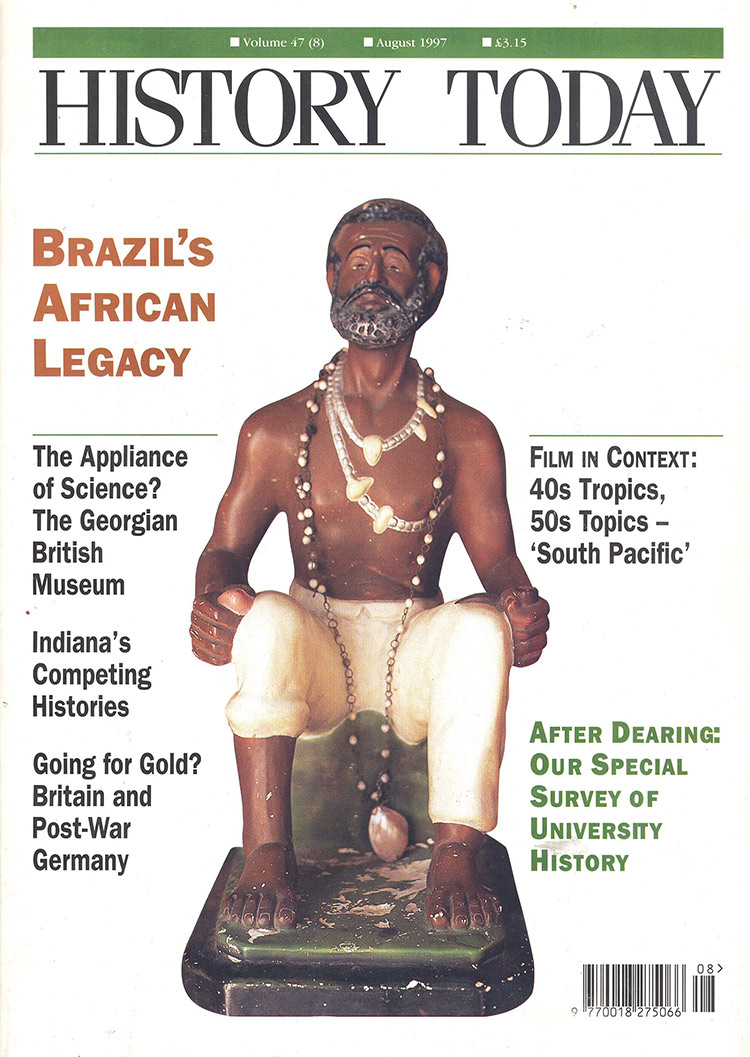