A Chorus of Disapproval

Denise Silvester-Carr explores Eltham Palace and its connections with the Courtauld family.

Peter Stead looks at how a film that had British audiences chuckling, had a tarter subtext on social and class divisions at the end of the 1950s

Keynes and the Degas Sale

Piling a clutch of French masterpieces into the back of his car, a young British Government official secured the paintings for himself-and a treasure-trove of others for the nation with borrowed money from a Paris under siege in the final hectic months of the First World War. The official was John Maynard Keynes - Anne Emberton tells the story of his coup de theatre and its impact on 20th-century British cultural politics. 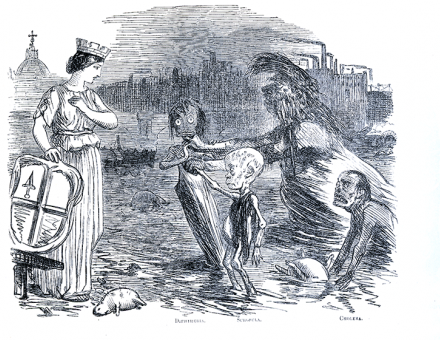 Climate, disease and the relationship between them fascinated 18th-century observers on both sides of the Atlantic. Ronald Rees explores the debate and its significance.

Pauline Croft on why court history is relevant to the 1990s.

Peter Ling captures Edison's last breath and other icons of American progress at the Ford Museum at Greenfield Village. 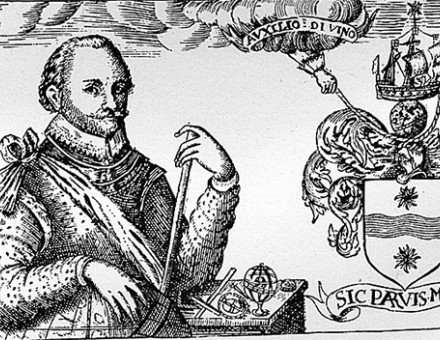 'That Golden Knight': Drake and His Reputation

John Cummins uses the 400th anniversary of Sir Francis Drake's death to reassess the man, his life and the legends surrounding him. 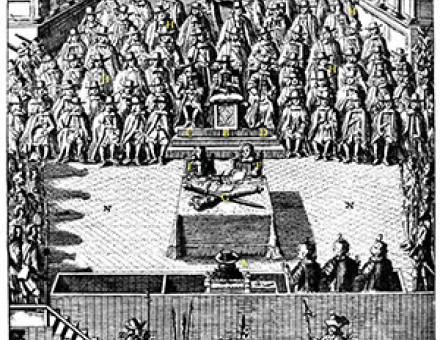 Charles I: Regicide and Republicanism

On a cold January morning in 1649 Charles I stepped out onto a scaffold in Whitehall and into history, seen by some as a tyrant, by others as a martyr. But how far was the intellectual climate of mid-17th-century England ready for the republic that followed? Sarah Barber presents the latest thinking. 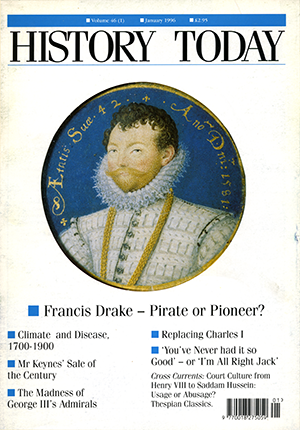