Breaks With The Past

The price of archaeology in Kent

Austin Mitchell takes a trip down memory lane with veteran MPs of the 1945 General Election.

English Heritage's attempts to save this Victorian Country House 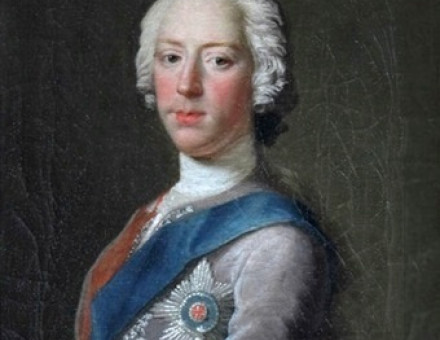 Love in a Wet Climate 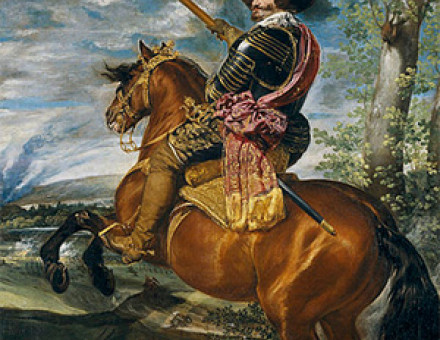 Graham Darby rehabilitates the reputation of one of 17th-century Spain's chief ministers.

Half-way to the concentration camps? Lisa Pine uncovers a little-known project from 1930s Germany used as a last-chance option for 'asocials' who fell foul of the Nazi regime.

Peter Heehs looks at the Indian army who threw in their lot against the Raj and with the Japanese in the Second World War. 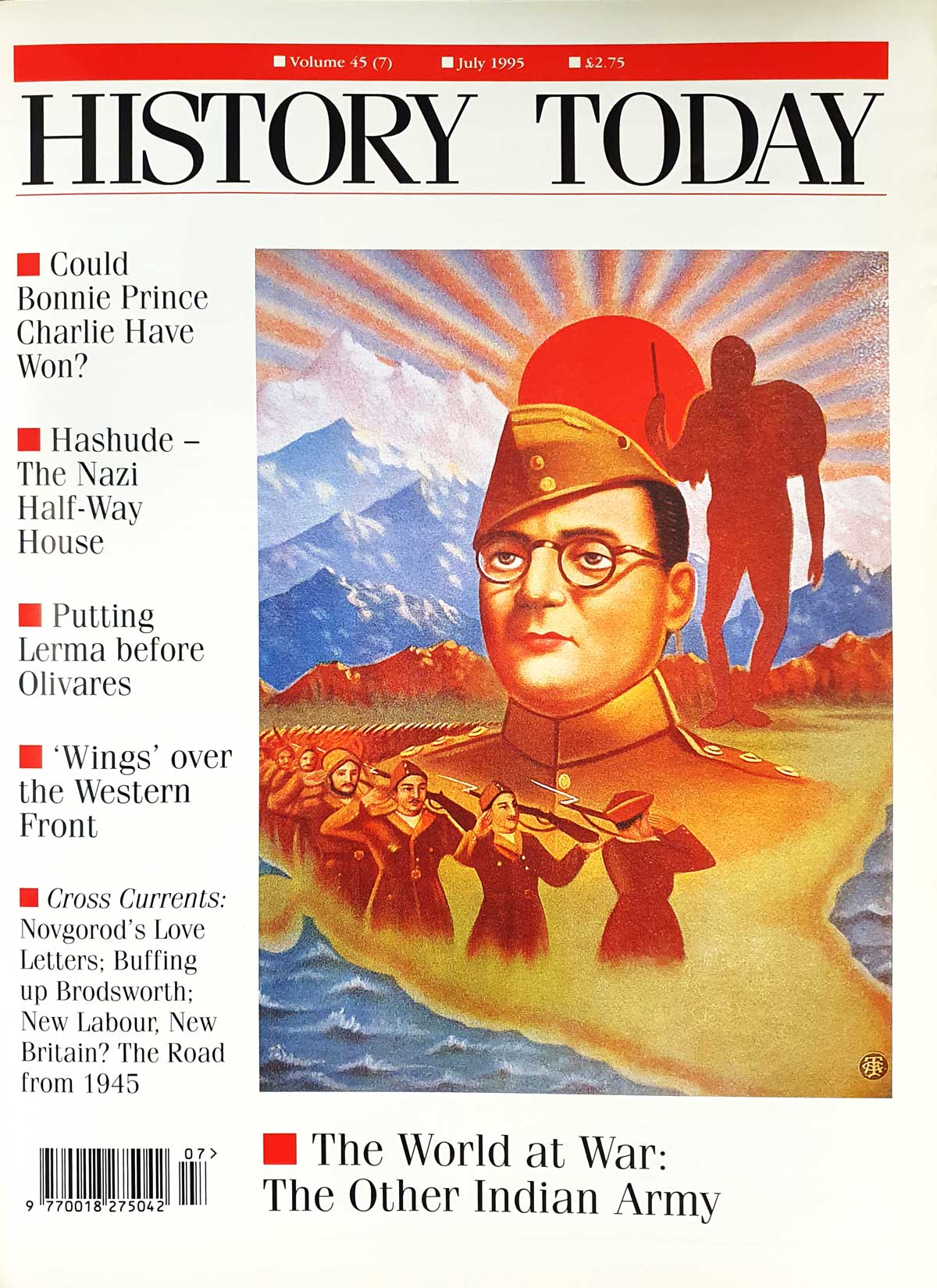