The Hows but not the Whys of the People's Century

The Holy Road to Rome

Alison Peden looks at what the Middle Ages speculated on and thought was theologically correct about the edges of the medieval world.

'On the Town' - Women in Augustan England

Joyce Ellis looks at how women coped with and were able to exploit the urban environment between 1688 and 1820.

'Skittles' and the Marquis - A Victorian Love Affair

A budding front-bench politician and his mistress ... not a tract for our times but an 1860s relationship recovered and reconstructed from love letters by the politician's biographer, Patrick Jackson. 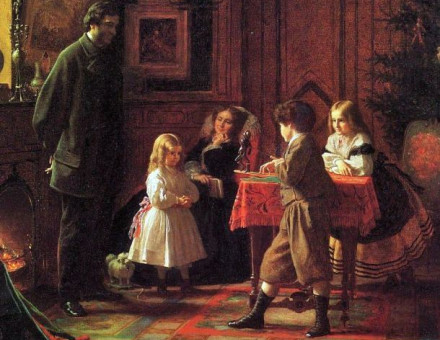 Before 1850 many US citizens did not dream of Christmas at all. Penne Restad tells how and why this changed – and played its role in uniting the States in social cohesion.

Richard Cavendish trawls through the exhibits to examine the legacy of the city's whaling and fishing industry.

A Model Prince? Maharana Bhavani Singh and the End of India's States

John McLeod presents a study from the last days of the Raj of an Indian ruler who defied the stereotype of princely extravagance and self-indulgence.

France's colonies have existed to serve the greatness of France. Johnson examines France's treatment of its various colonies, including French Polynesia, French Indo-China, and Tahiti. 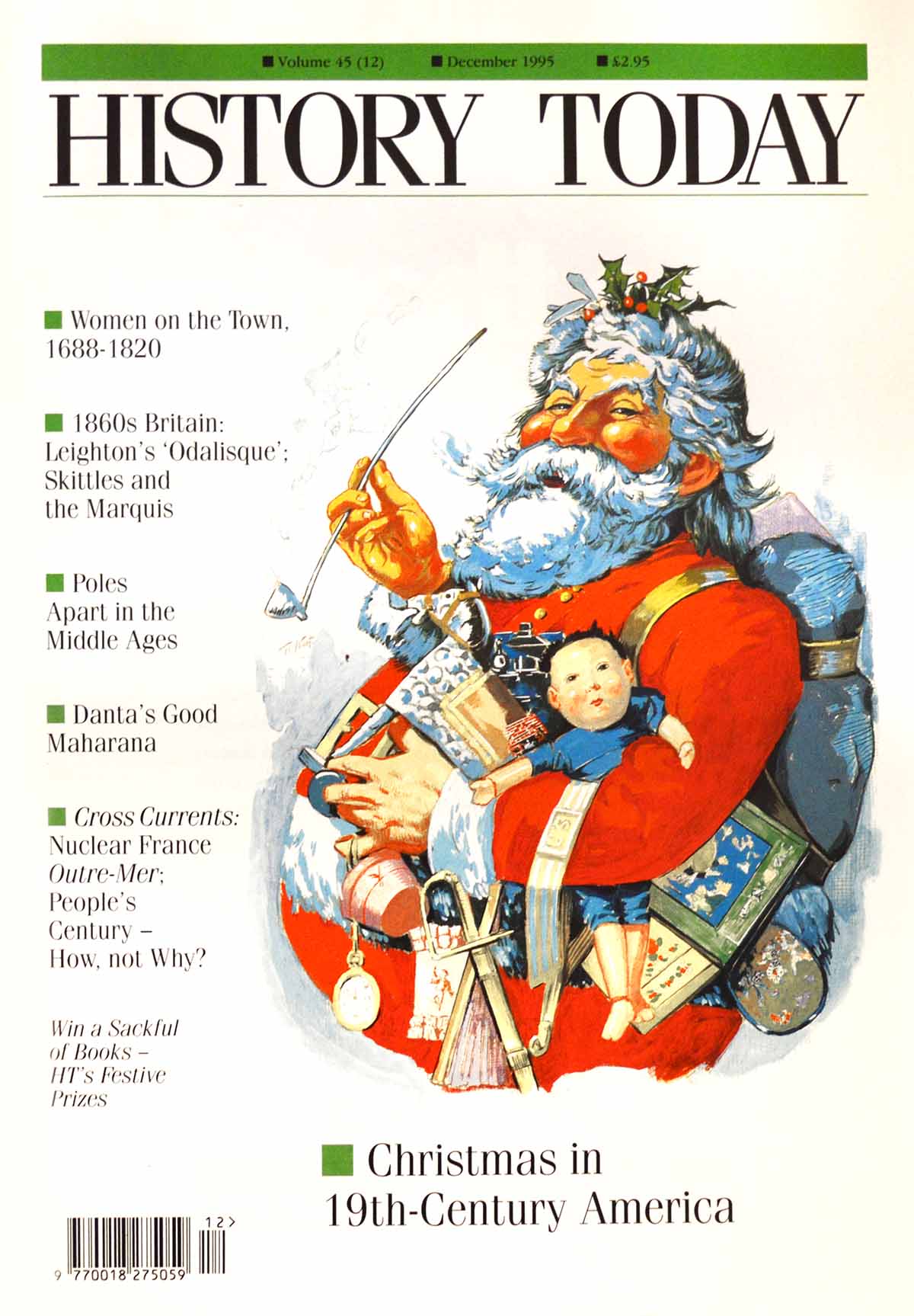