Alistair Hennessy on the Regency North Wales family whose country seat was built on the profits from the slave plantations of the Caribbean.

Alec Betterton explains how a timber-framed hall opens a window onto the piety and economics of a Suffolk market town in the 1520s.

The Roots of the National Trust

Nigel Saul examines the social aspirations of a fourteenth-century Sussex castle and the man who built it.

Bernard Porter looks at the Victorian capitalist who made his fortune from dealing in weapons of war and constructed a Northumberland haven with the proceeds.

Robert Beddard shows how a sumptuous mansion by the Thames became a hive of intrigue and activity for its Stuart courtier owners. 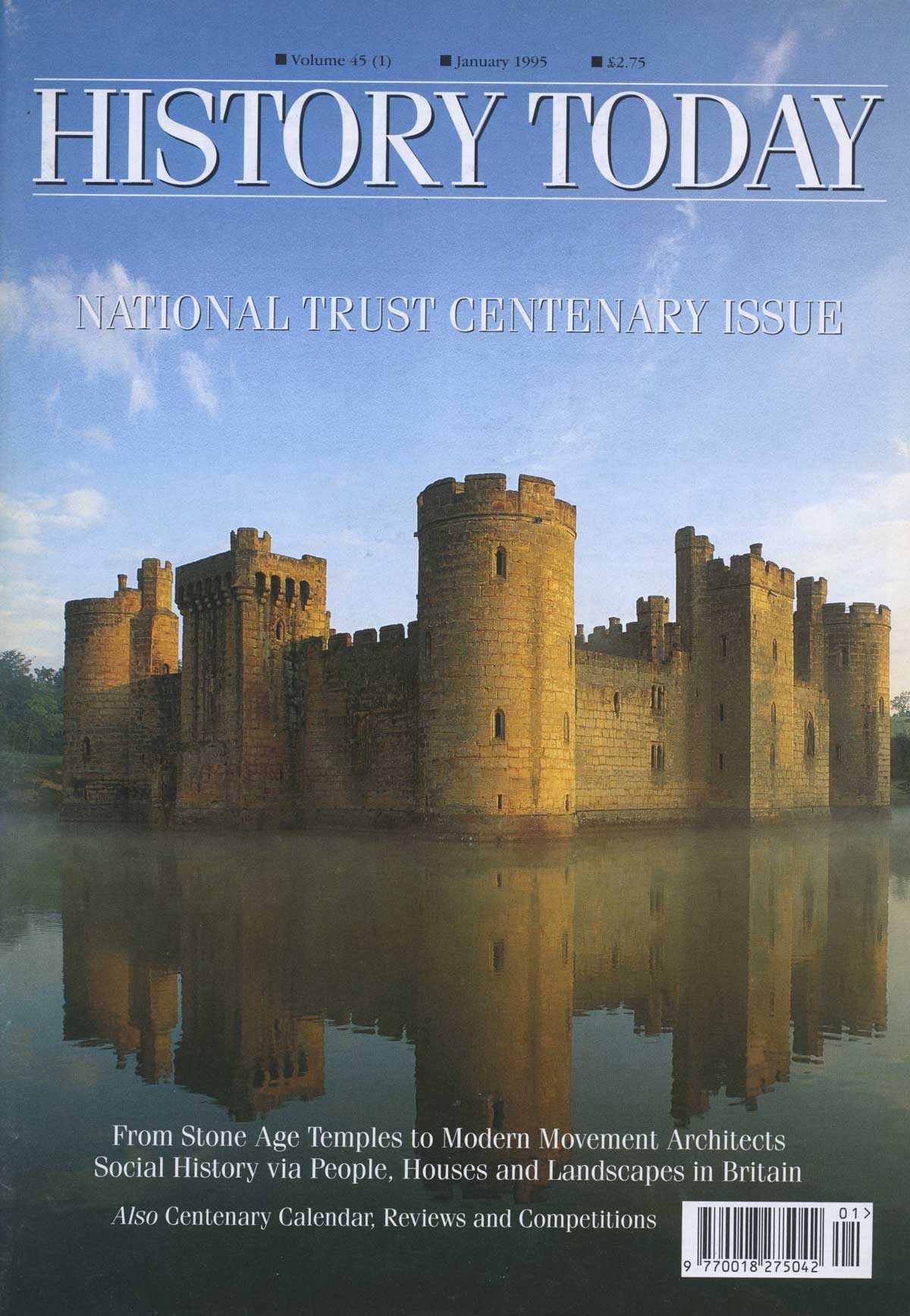