A Grave Injustice: Wingate and the Establishment

Todd Gray and Mark Stoyle take a look at a map discovered in Plymouth of the sieges of the Civil War.

Ian Locke ponders on how careless we have been in the past in the wake of the Matrix-Churchill Iraq supergun affair.

Ronnie Landau looks at the latest charges of genocide over Bosnia and wonders how often history must repeat itself.

New Horizons for the American West

Wild Bill Hicock and wagon trains - familiar images of pioneer spirit, but a more complex and less triumphalist view of how the American frontier moved West is explained by Margaret Walsh.

Richard Ollard looks at the rise and fall of Sherborne Castle.

Barbara Schreier offers a fascinating insight into how the dress, customs and attitudes of Jewish women escaping pogroms in Eastern Europe altered as part of their assimilation as Americans.

John North examines how genuine democracy was in Republican Rome, and the perils and pleasures of being a citizen and/or running for office. 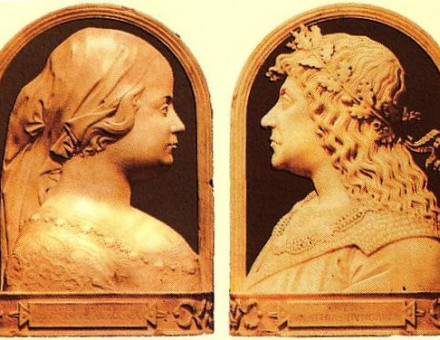 Valery Rees surveys the life of the ruler who put 15th-century Hungary on the map, both culturally and geographically, but whose efforts may have put an intolerable strain on the body politic. 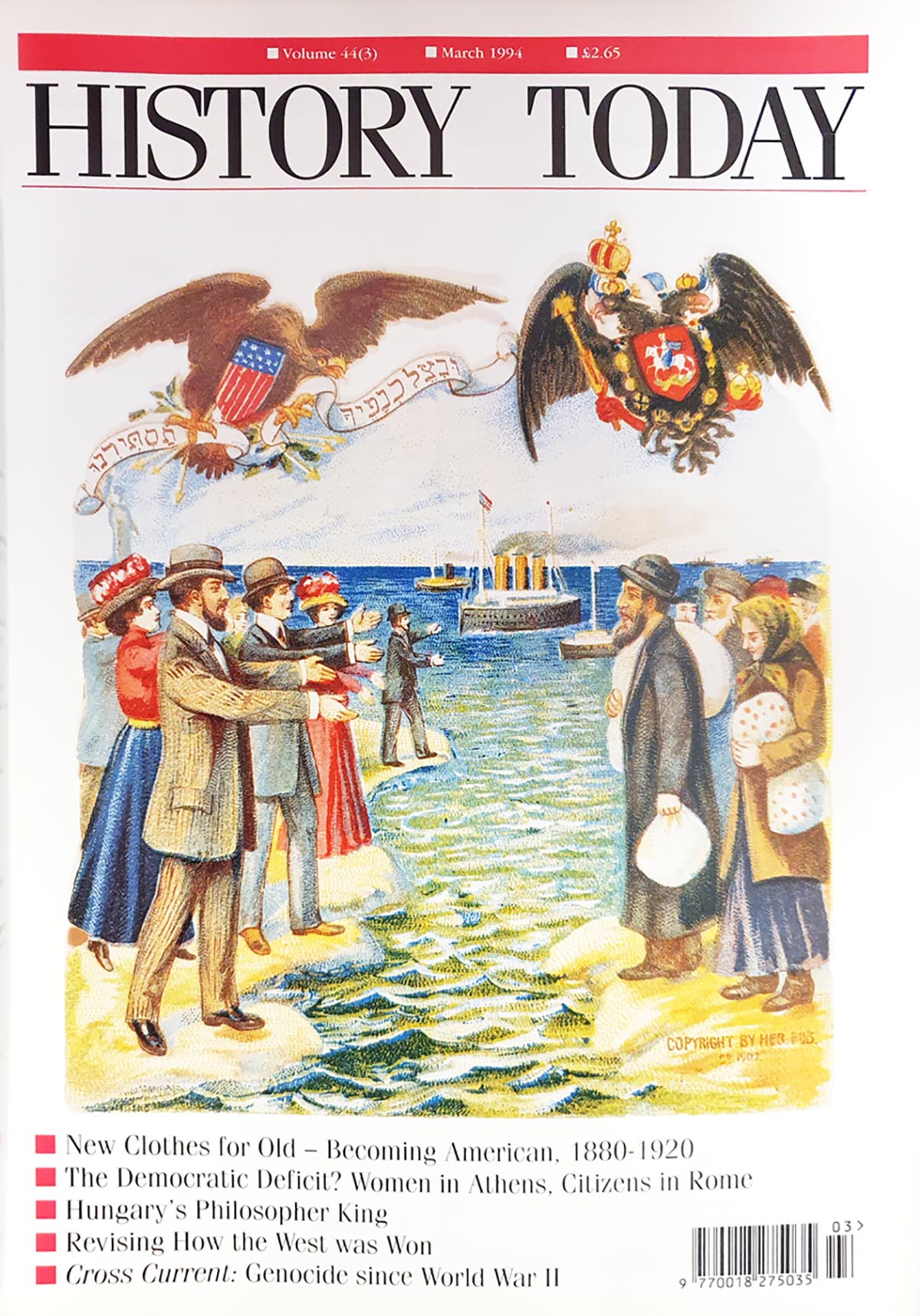