Michael Grant remembers the History Today Editor and his expertise in bringing history to the attention of the wider public.

Ann Hills examines the work of the York Archaeological Trust on Barley Hall.

Ina Zweiniger-Bargielowska questions the reality of rationing for Britain’s Royal family during the war and after.

Set–piece contests about industrial pollution are nothing new – as Ronald Rees reveals in this tale of epic legal struggles in south Wales during the Industrial Revolution.

The Mandate for Yap

The Other St Margaret

Gabriel Ronay looks at how Scottish sainthood got tangled up in Hungarian politics.

Richard Monte looks at the integration of Western ideas into native cultures.

Local History on the Council Agenda

Britain's first information scientist? Mark Greengrass tells the story of a remarkable 17th- century polymath and of the modern enterprise to re-categorise and evaluate, with the aid of the modern computer, his archive of knowledge.

Richard Cavendish discovers that old ships do not just die or fade away, thanks to the Maritime Trust. 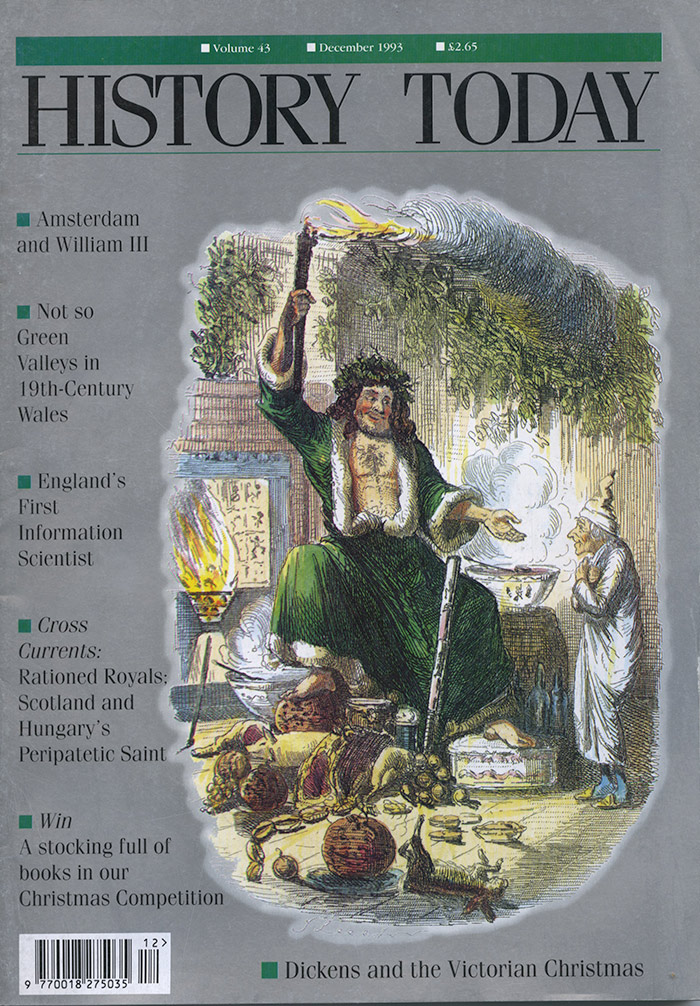