Deformity and Disfigurement in the Graeco-Roman World

Robert Garland draws on both mythology and accounts of everyday life to probe attitudes to physical misfortune in the classical era.

The Brontes and the town of Haworth in Yorkshire, where they lived, are knitted inseparably in the popular imagination but, as Michael Baumber explains, it was not just literary genius but also religious revivalism that the parsonage spawned in this period.

Our Mother, Which Art in Heaven?

Douglas v Nixon - A Campaign on the Conscience

Ingrid Scobie tells the story of the infamous 1950 campaign that set Richard Nixon on his path to the White House, and ended the political career of his remarkable woman opponent, Helen Douglas. 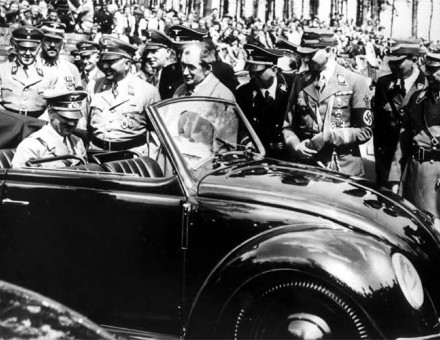 Michael Burleigh on the origins of Volkswagen.

Michael Leech on a Tudor revival in the East End 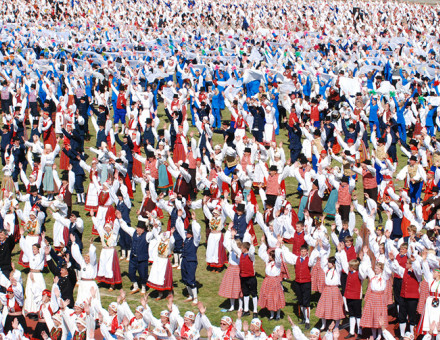 Conserving Estonia in the New Europe

Merlin Waterson looks at how the newly-independent Estonia is recovering its heritage.

Why did the whole of Marshal Petain's fleet go to the bottom of Toulon harbour in November 1942? Anthony Clayton uncovers a tale of amour propre in this 50th anniversary account. 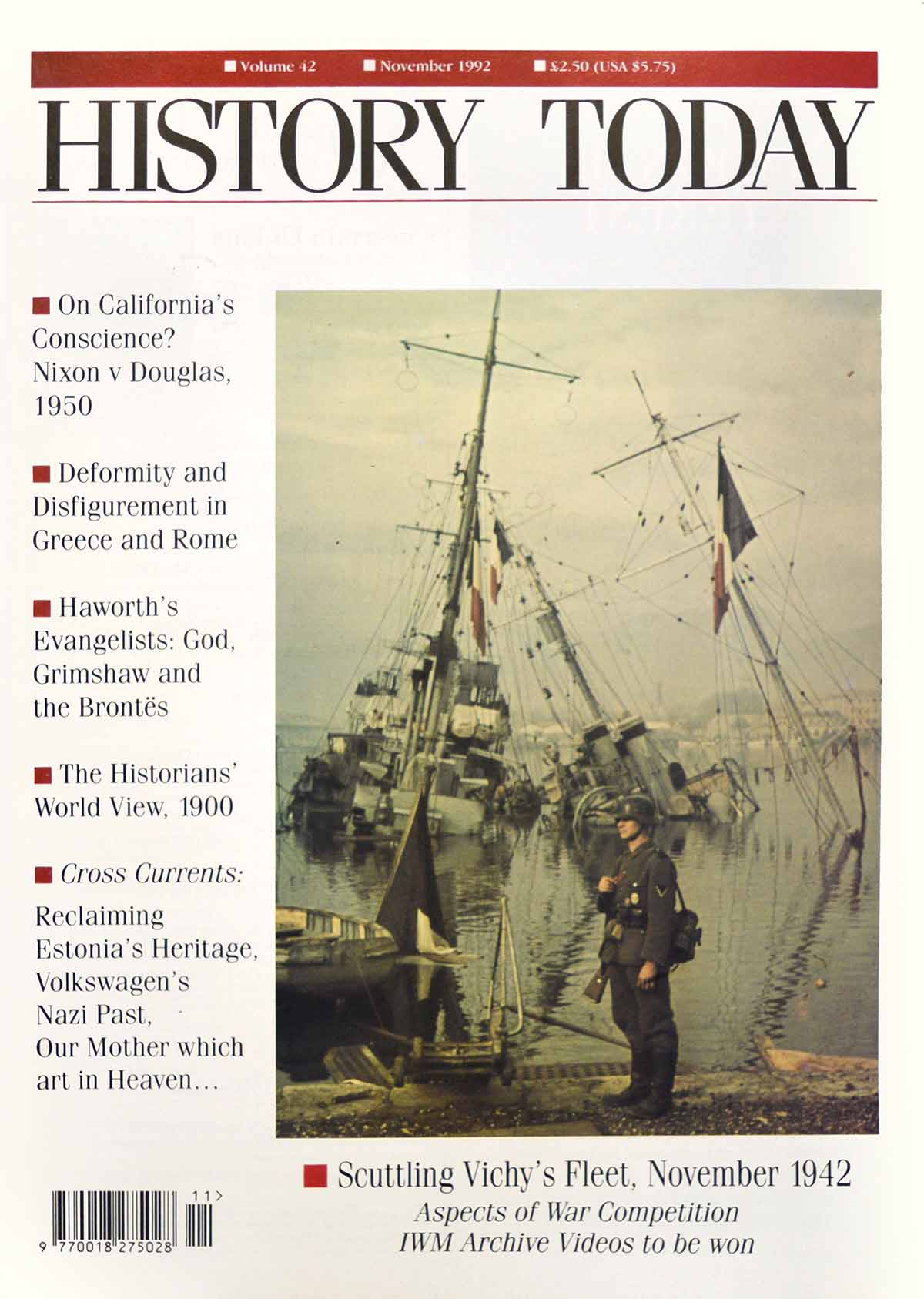