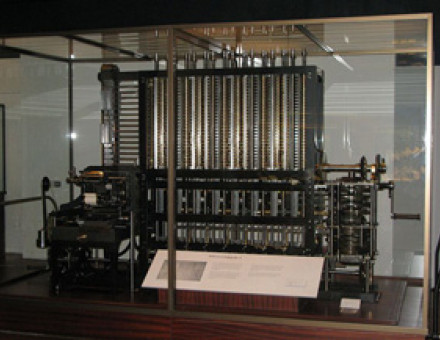 Babbage’s Difference Engine and the mechanical pre-history of computing.

Heritage and the English Landscape

David Lowenthal looks at how landscape has shaped and reflects the English view of themselves.

Masham of Otes - The Rise and Fall of an English Family

Richard Cavendish looks at the BALH, a national body set up to promote the popular subject of local history.

David Marquand cautions against too pat a 'winners and losers' interpretation of recent history, while asserting that a role remains for theory as opposed to narrow empiricism.

Peter Clarke breathes a sigh of relief that the 'inevitable triumph of Labour' view of 20th-century British history is being replaced by one both more pluralist and more appreciative of its idiosyncratic achievements. 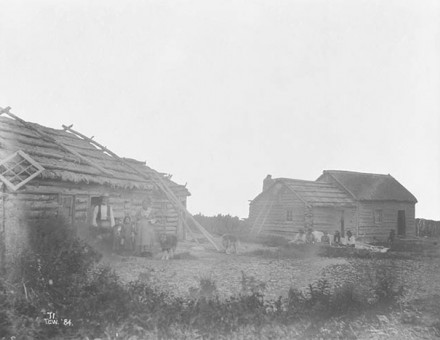 Lords of the Northern Forest

The Hudson's Bay Company was one of the central forces moulding the development of the vast tracts of land that today are Canada - but as Barry Gough explains here, the circumstances of its launch in 1670 also reveal much about the commercial forces, personalities and rivalries of Restoration England. 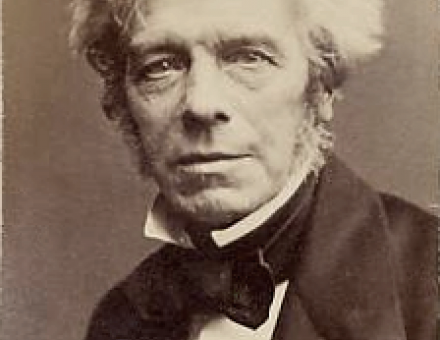 The story of Michael Faraday, the genius of electricity, is very much a classic tale of the rise from obscure origins to scientific eminence. But as Frank James notes, an important chapter was the commercial work Faraday did for the army and navy in order to secure his freedom to pursue pure research. 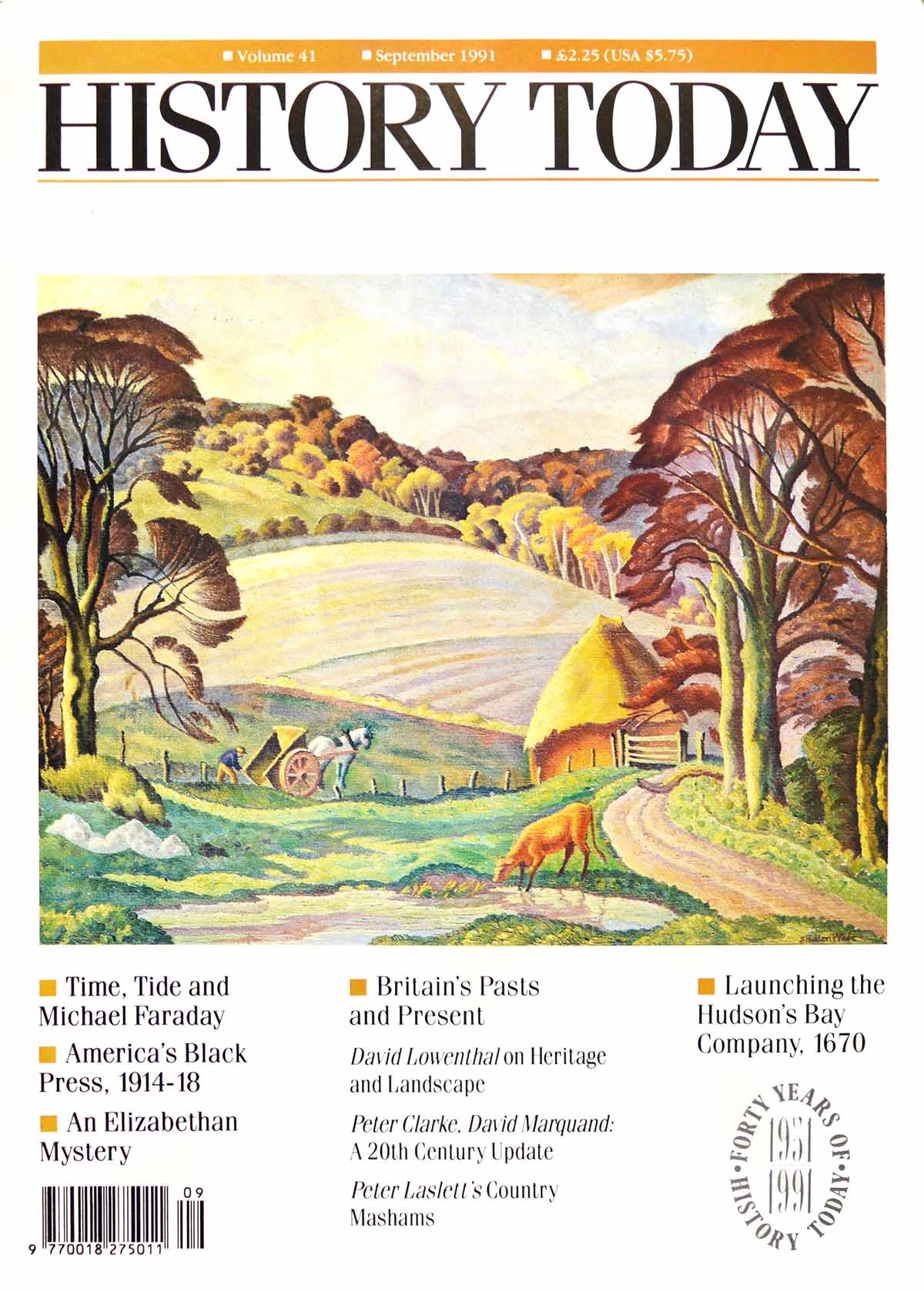