The Legion of Heretics

Too Much of 'A Good Thing'?

Trevor Fisher takes a fresh look at 1066 and All That and finds it a text for the times.

The Navajo Code Talkers and the Pacific War

During the Second World War, Navajo soldiers drafted into the Marines were much like ordinary recruits, with one exception: they were to create and use an unbreakable military code using their native language.

The Pity of War

Harvey Kaye cautions against too-hurried a dispatch of Marx's class and sociological insights to the 'dustbin of history'. 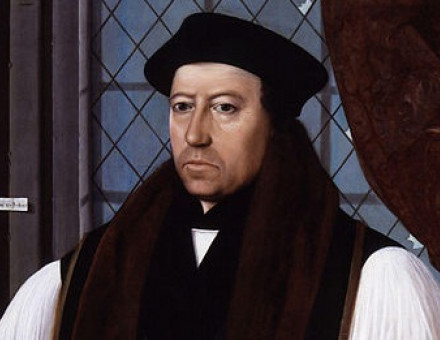 The ambiguous nature of the Reformation settlement in England has often taxed historians. Diarmaid MacCulloch casts a critical eye over the evidence for a 16th-century half-way house between Catholic and Protestant.

Anchoring the Past in the Falklands

Ann Hills on celebrations of the Falkland Islands' maritime history 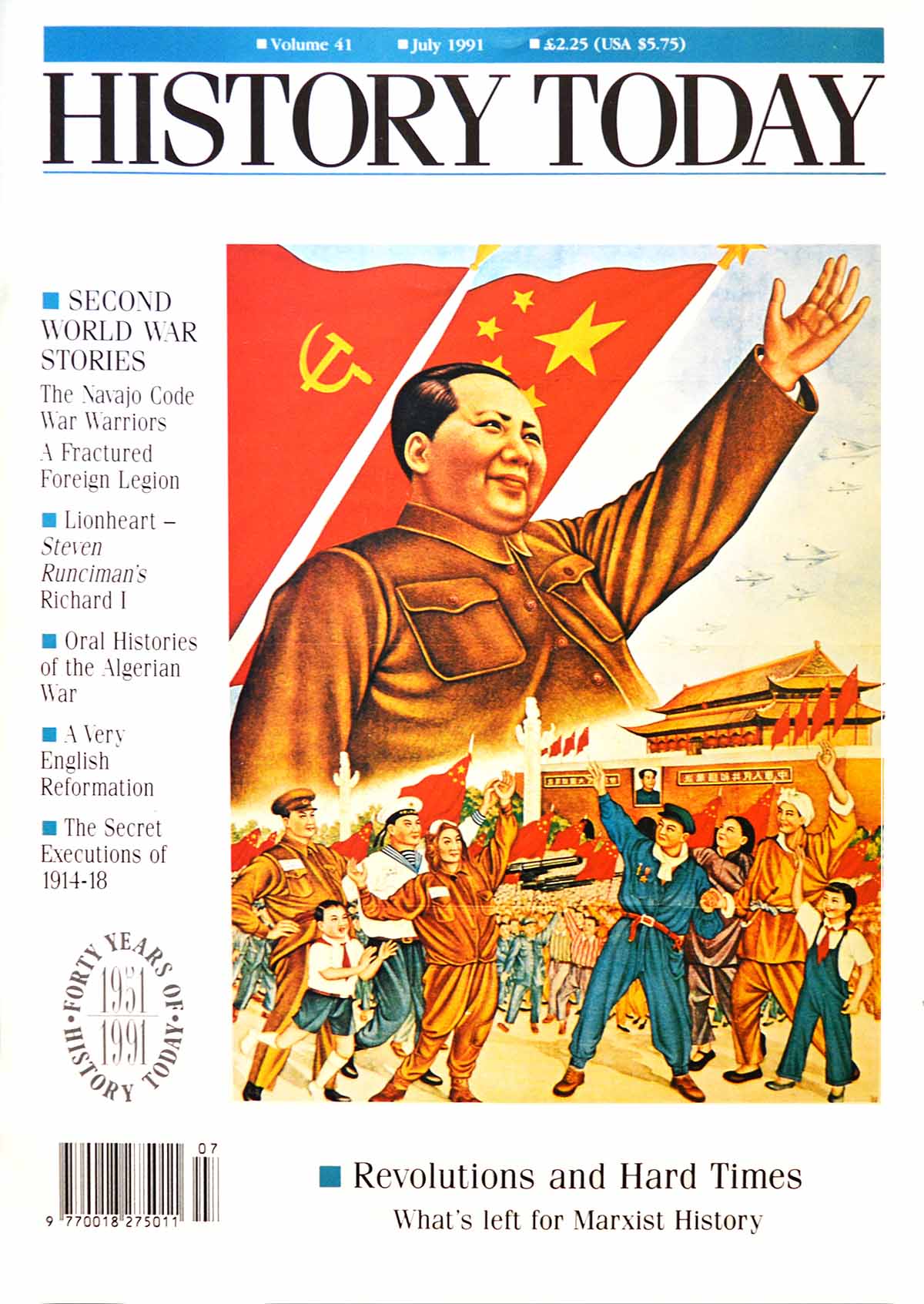