Back to the Future or Forward to the Past?

Raymond Pearson on history repeating itself and other lessons from the upheavals in Eastern Europe.

Welcome to an Archaeological Ark!

When Britannia Ruled the Canadian Stage

Mary Shortt recounts how the Canadian theatre fostered and reflected sentiment for the Mother Country between 1850 and 1940.

Robin Place advocates a key role for prehistory in capturing interest for things historical in school.

Richard Cavendish visits an historic mill in Derbyshire central to the Industrial Revolution.

A Bestowal for Stowe

Otto III and the Historians

Around the year 1000, a teenage emperor in the centre of Europe embarked on a rapprochement with his eastern neighbours employing the language and kudos of a vanished imperial Rome as part of his diplomatic offensive. Timothy Reuter looks at a remarkable episode and the use and abuse made of it subsequently by German historians and propagandists. 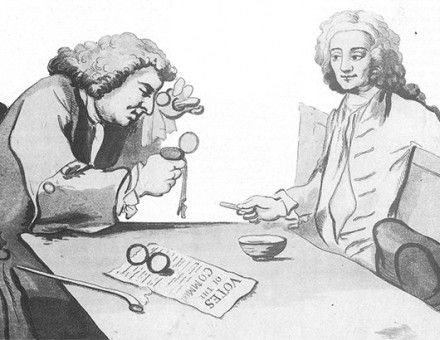 Alison Olson looks at the role London coffee houses played from the Restoration onwards in providing the setting for the small groups of merchants trading with the American colonies to defend their interests. 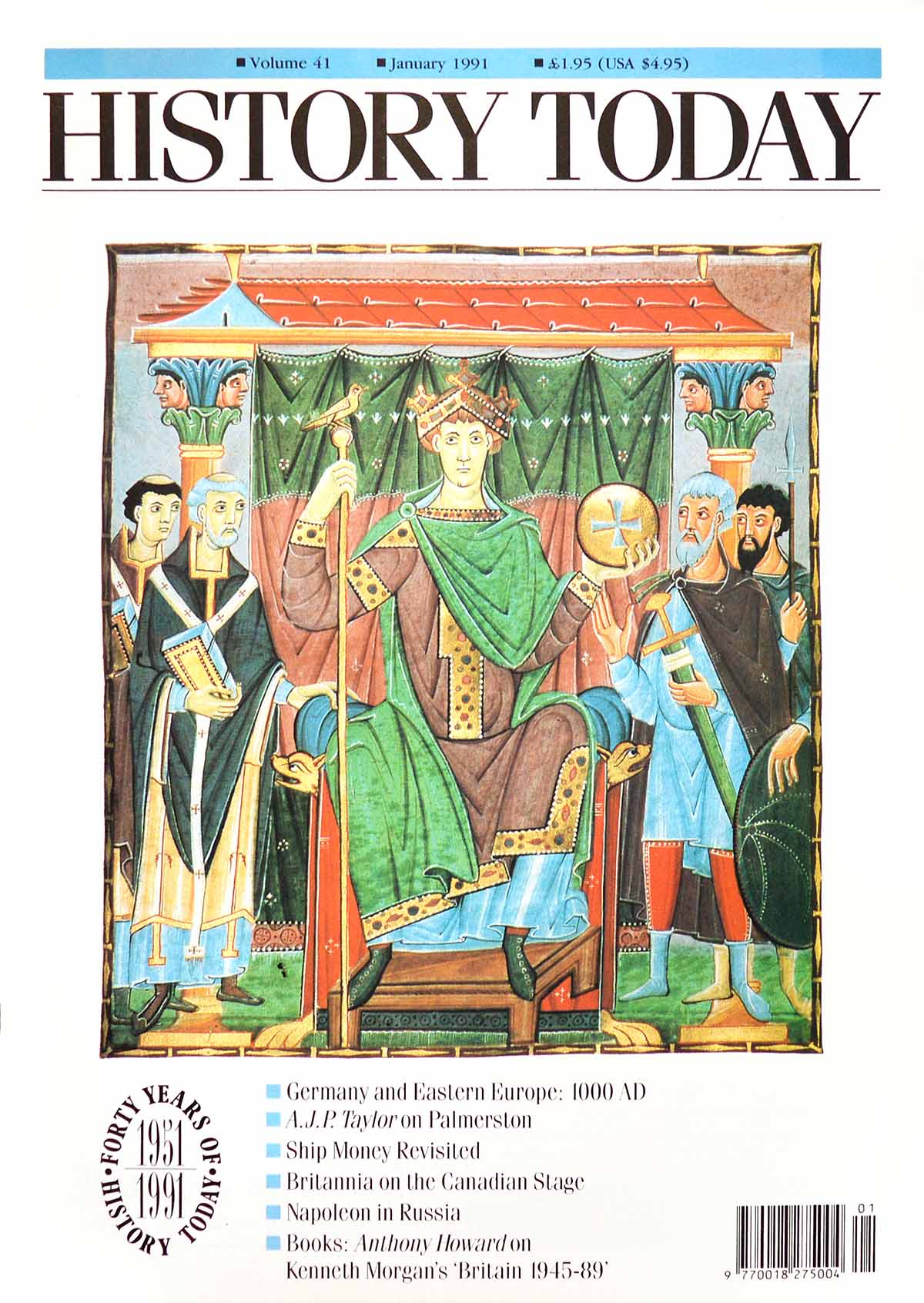