Nicholas Tucker peeps into royal Victorian childhood on the Isle of Wight.

Workers of the World Unite?

Denis MacShane looks at the rise and fall of international solidarity in the trade union movement.

The Protestant Frame of Mind

W.R. Ward looks at belief in eighteenth-century Europe and explores the tensions and creativity as the impulses of Reformation met the world of the Enlightenment.

'Collar the lot!' Fifty years ago this summer in Britain, an exotic miscellany of foreign refugees, academics and Italian restauranteurs were rounded up for internment in response to Churchill's famous injunction. Colin Holmes explains the policy, the pressure of the times and their aftermath.

The Bourgeois Revolution: A Mirage?

Conrad Russell asks if England has ever had a revolution.

The British Medical Journal is 150 years old this autumn and has witnessed in its time a kaleidoscope of changing attitudes towards medicines, their ethics and efficiency. Peter Bartrip looks at its campaign against patent medicines at the turn of the century and the ambiguities of attitudes in the medical profession it reveals. 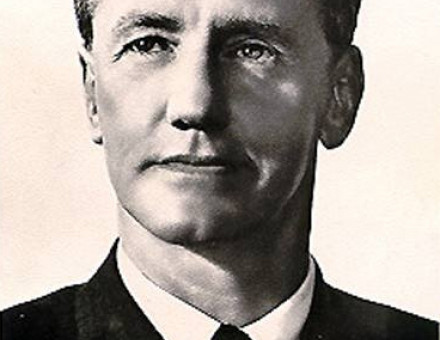 Paul Moorcraft looks at the struggle to maintain white supremacy in what is now Zimbabwe, a hundred years after Cecil Rhodes' pioneers carved out a British colony there.

'...And Tomorrow the Whole World'

What would Europe (and Britain) have looked like if Hitler had won the war? Michael Burleigh unveils a fascinating, if chilling panorama of megalomaniac architecture and social engineering. 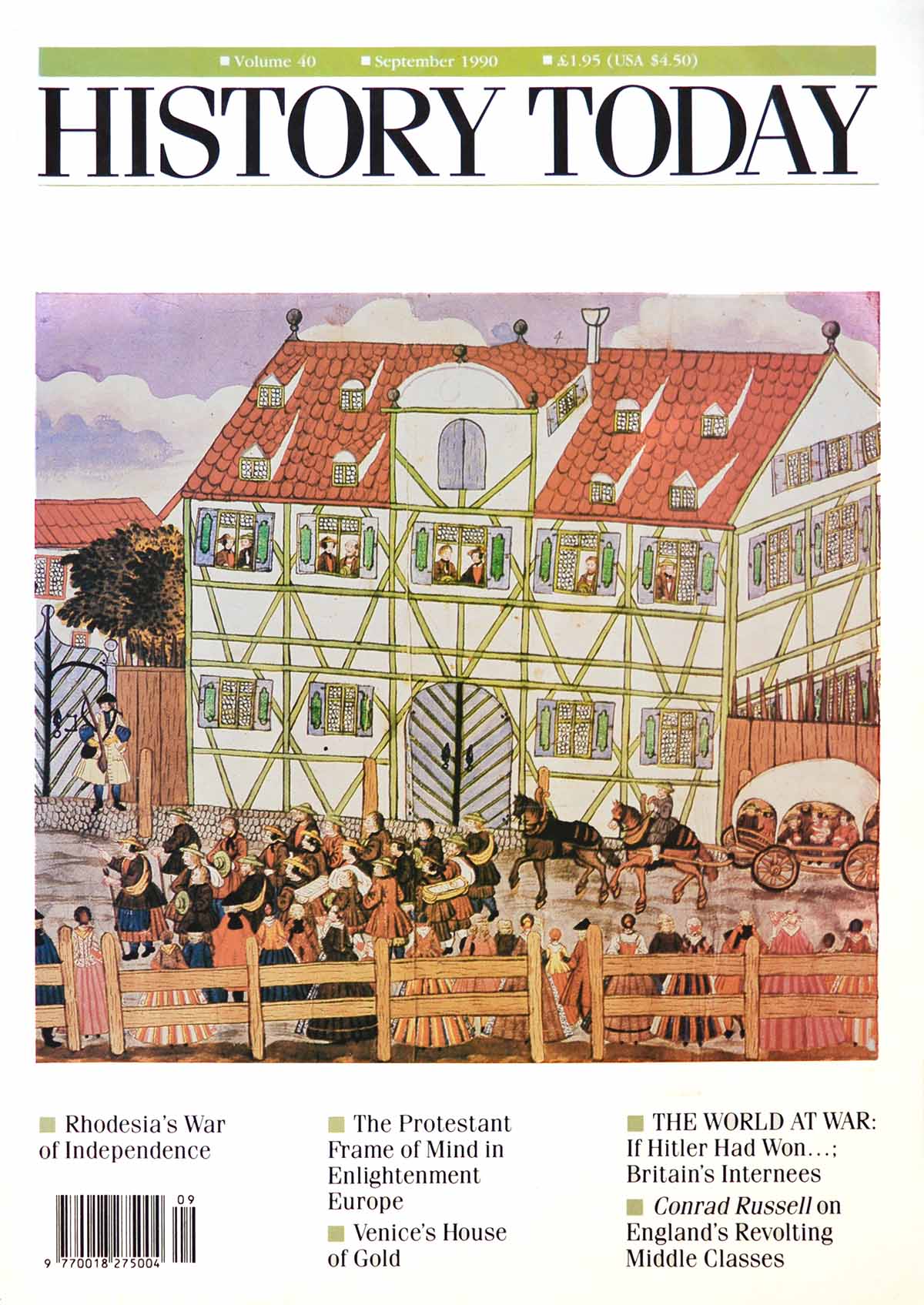