These letters, written between 1797 and 1815, are part of a series from Maria Josepha Stanley to her father Lord Sheffield. At the beginning of the period Maria Josepha had been married six months, and was living in Newcastle-upon-Tyne where her husband, a Captain in the Cheshire Militia, had been posted with his regiment to resist any attempted invasion by the forces of the Directorate. Edited by Lord Stanley of Alderley.

Wardship and Marriage under Elizabeth I

Cyme, near the modern Smyrna, was one of the ports that served the Phrygians during the centuries from 1000-700 B.C., when they dominated Asia Minor. Freya Stark studies the civilization of this ancient people, from whom the Greeks derived one of the three modes of classical music.

The Cartoon in the Eighteenth Century

Administrator, Orientalist, patron of science and founder of Singapore, Raffles was an enlightened Governor of Java during the British occupation, 1811-1816. 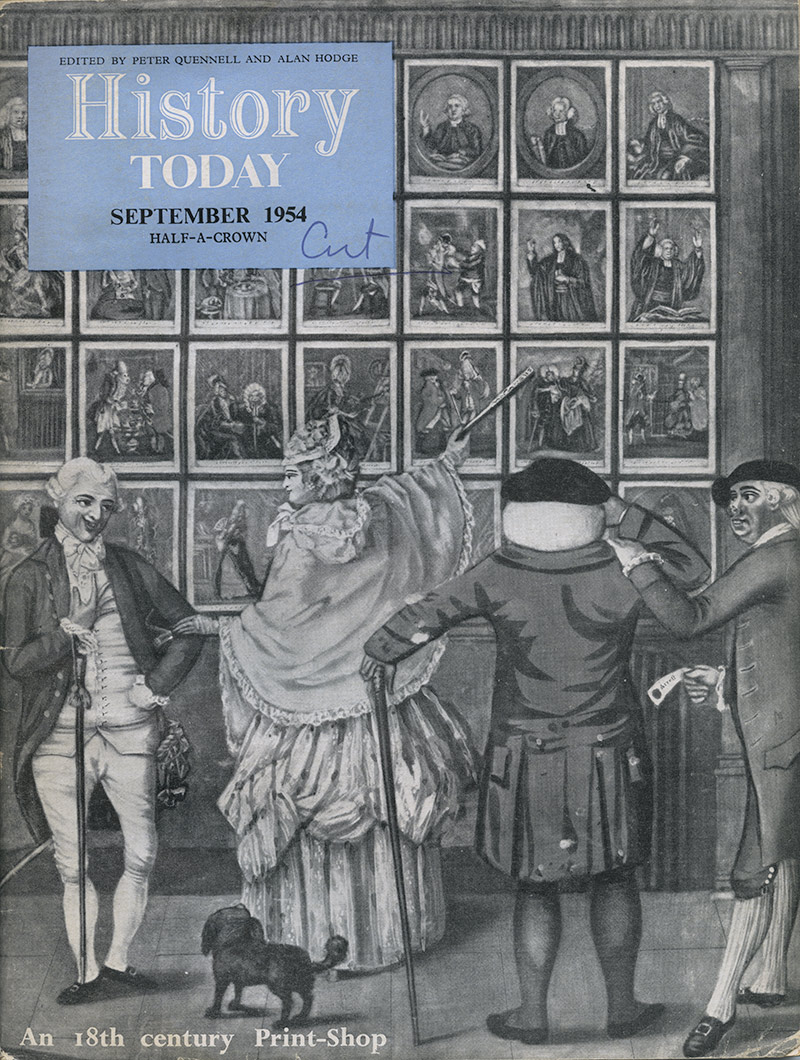