Edward I, the king who changed the public face of monarchy.

A look into the long-lasting links between Britain and Holland forged during the war.

Damien Gregory investigates the debate over the proposed excavation of the Elizabeth Rose Theatre.

The Medieval Mill - A Productivity Breakthrough?

In the Middle Ages mill-owning was a sound investment and led to the invention of the windmill but, as Richard Holt points out, these halcyon times were of short duration.

The 150 years of Royal Shows in Britain cast useful light on the changing relationship between man and the countryside and the love-hate relationship of farming and technology, argues Nicholas Goddard.

The partnership of man and horse on the land goes back a long time, but, as John Langdon shows, it was not until after the Conquest that the horse really began to come into its own. 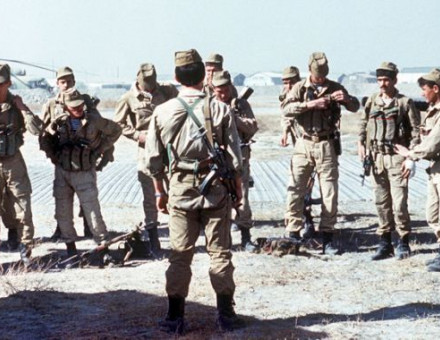 Vietnam 'Vets' and the Soviet Experience 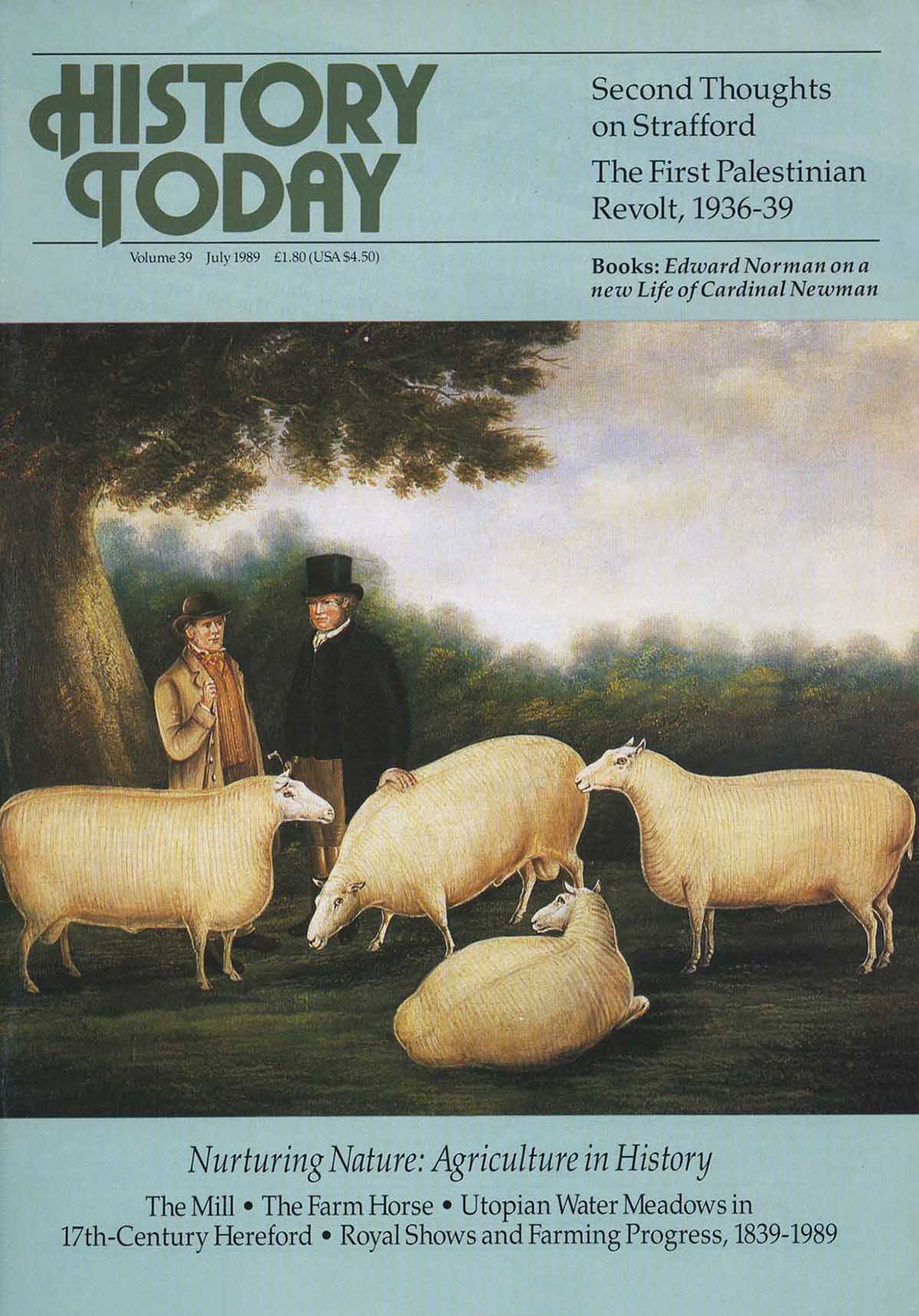