A Folly No More

Damien Gregory on the use of Fort Nelson over Portsmouth, a fort known as a fine example of Victorian military architecture.

Linda Pollock questions the assumption that younger brothers in the 16th and 17th-centuries were automatically stifled and frustrated, impotent in the family pecking order.

Geneva's Museum to the Pity of War

Ann Hills on an institution dedicated to the history of the Red Crescent and Cross and a humanitarian approach to war.

Kenneth Fowler examines the motives and connections of an upwardly-mobile 'bon Breton' in the Hundred Years War.

Portraits for the Nation

Homes for heroes? Gertrude Prescott Nuding argues that the inspiration behind and debates over the founding of Britain's National Portrait Gallery reveal the Victorian establishment at its most earnest about who was worth celebrating in 'our island story'. 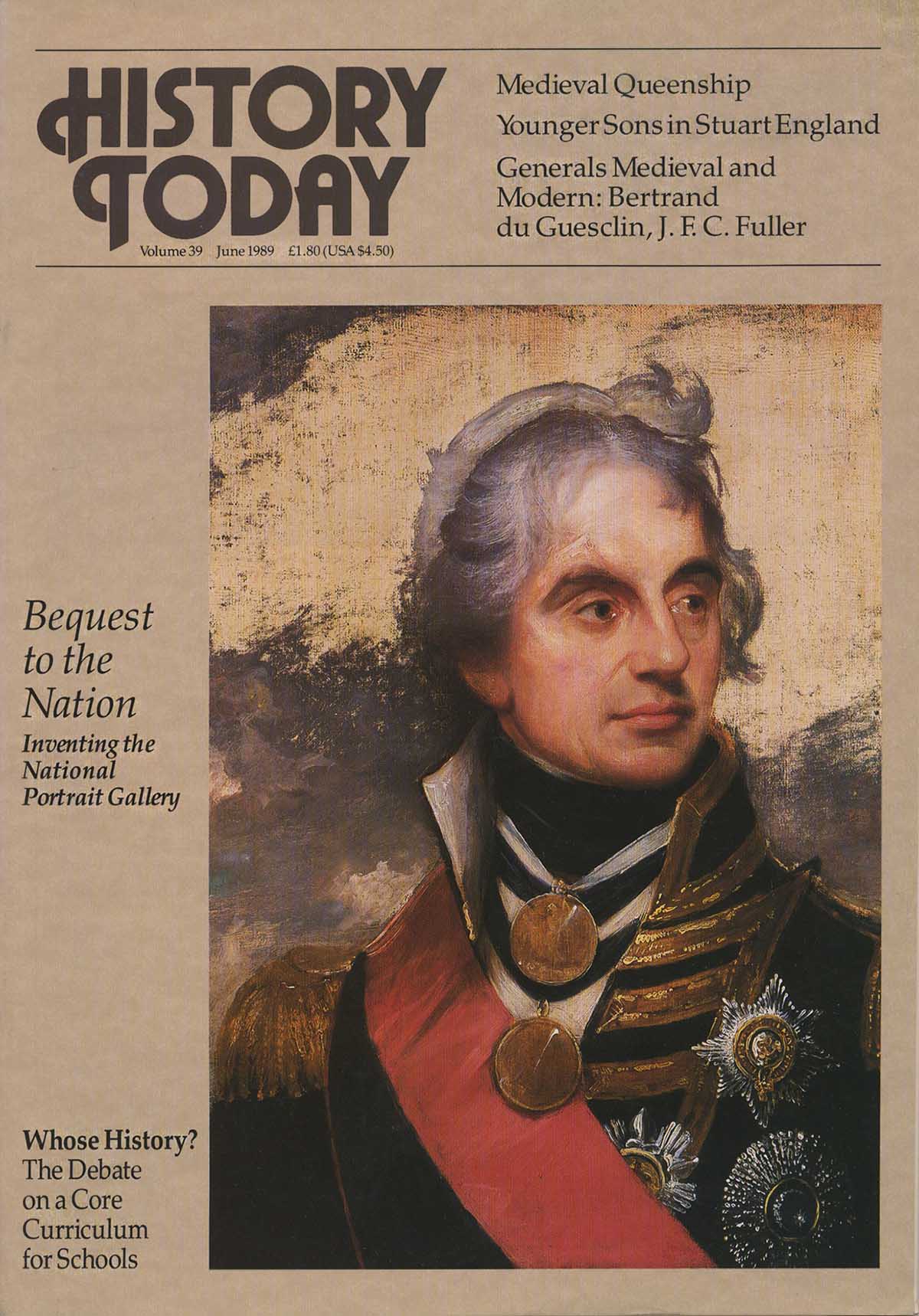