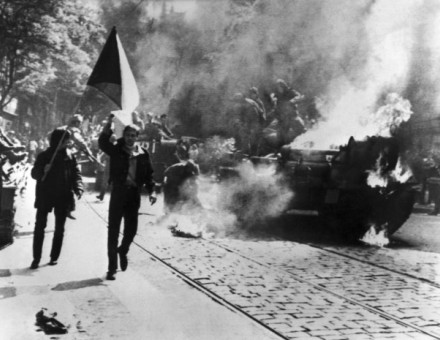 Bill Wallace looks at the anniversary of the Prague Spring in 1968.

A Penny For Your Thoughts

Alexander Johnson on how changes in the Manpower Services Commission will impact on state-run projects.

The Documentary Imagination of Lewis Hine 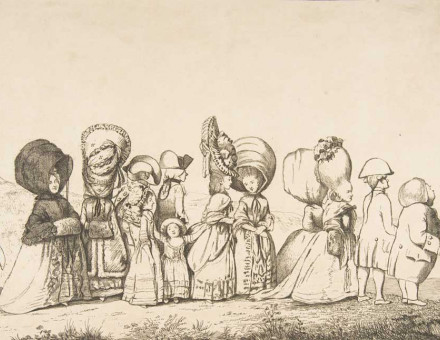 Sun, sea, sand and ... salesmanship. Nigel Yates describes the mixture served up by English coastal resorts to lure the visitor to a cornucopia of attractions before the days of the package holiday abroad.

Pirate or Patriot? The Strange Case of Captain Fryatt

Were the Germans justified in executing a British merchant captain for ramming a U-boat in March 1915? Phyllis Hall considers a curious episode from the First World War. 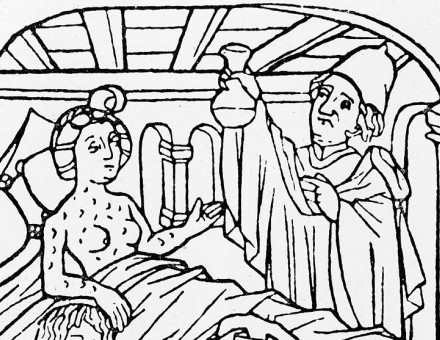 Pox and Paranoia in Renaissance Europe

J.S. Cummins considers the impact of syphilis on the 16th-century world – a tale of rapid spread, guilt, scapegoats and wonder-cures, with an uncomfortable modern resonance.

The Byzantine Secrets of Procopius

The grandest African ruins south of the Sahara and the enigmatic discovery of Ming China there.

The Roots of Sarajevo: Austria-Hungary and Serbia, 1867-81

A small, far-away country, but one whose tangled relations with its neighbours, Ian Armour suggests, lead inexorably to the debacle of 1914. 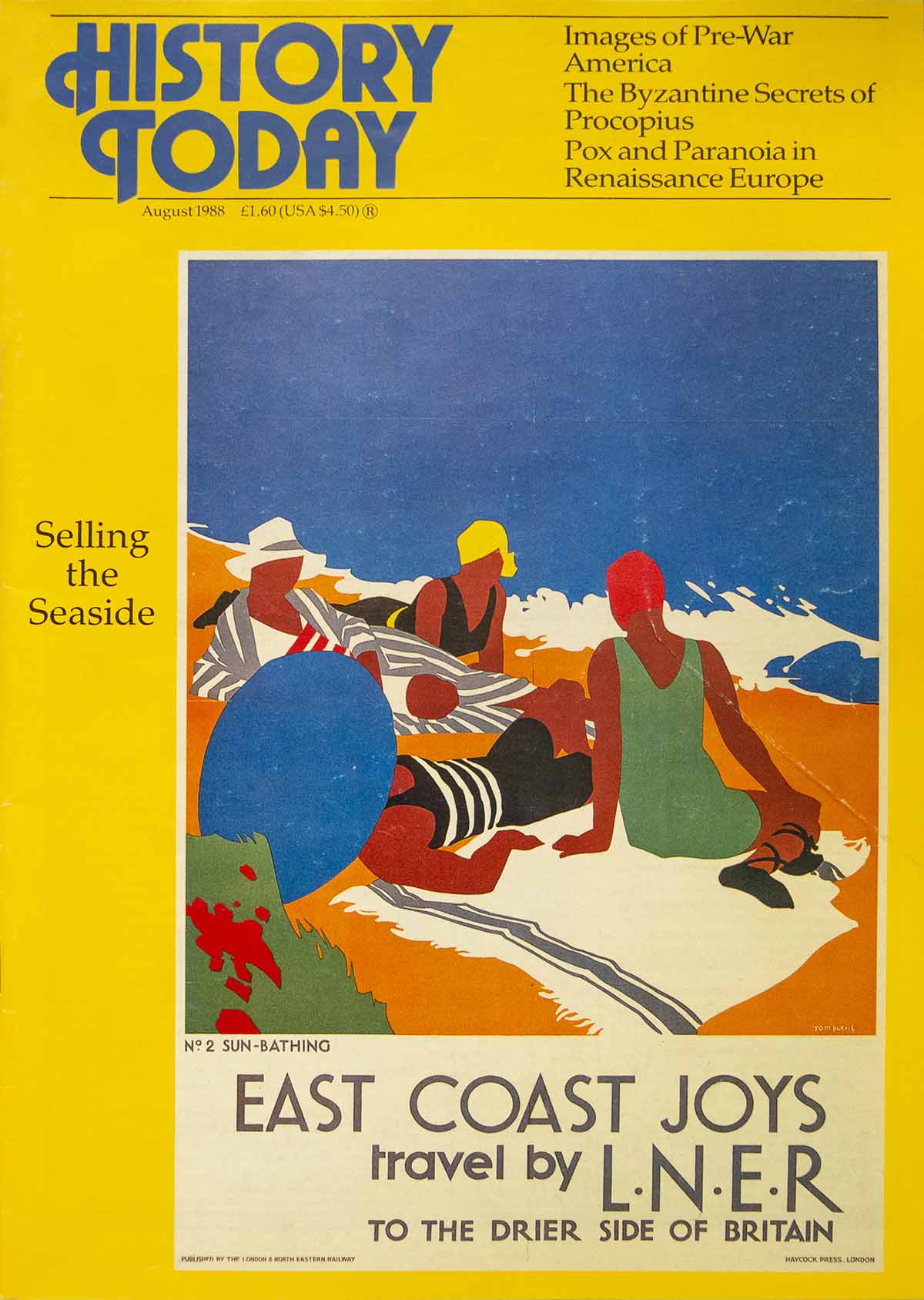