If Parma Had Landed

Felix Barker discusses the little-known civil defence preparations to meet a Spanish invasion and looks at what might have happened.

The End of Atlantic Era?

Why The Armada Failed

William Morgan and the Welsh Bible

The Lurch Into War

In May of 1588, Spain's great Armada set sail, bent on the invasion and conquest of Elizabethan England. Simon Adams re-examines the strategic considerations that underpinned the actions of both England and Spain before and after the Armada.

Tony Aldous on mid-19th century plans for a railway station in the centre of London.

Radical Rogues and Blackmailers in the Regency Period

Iain McCalman discusses how politically motivated was the blackguarding by low life of high society in the Regency period.

Greek Archaeology from Schliemann to Surveys

Victor Bailey looks at the alarming rise in British crime in the second half of the twentieth century. 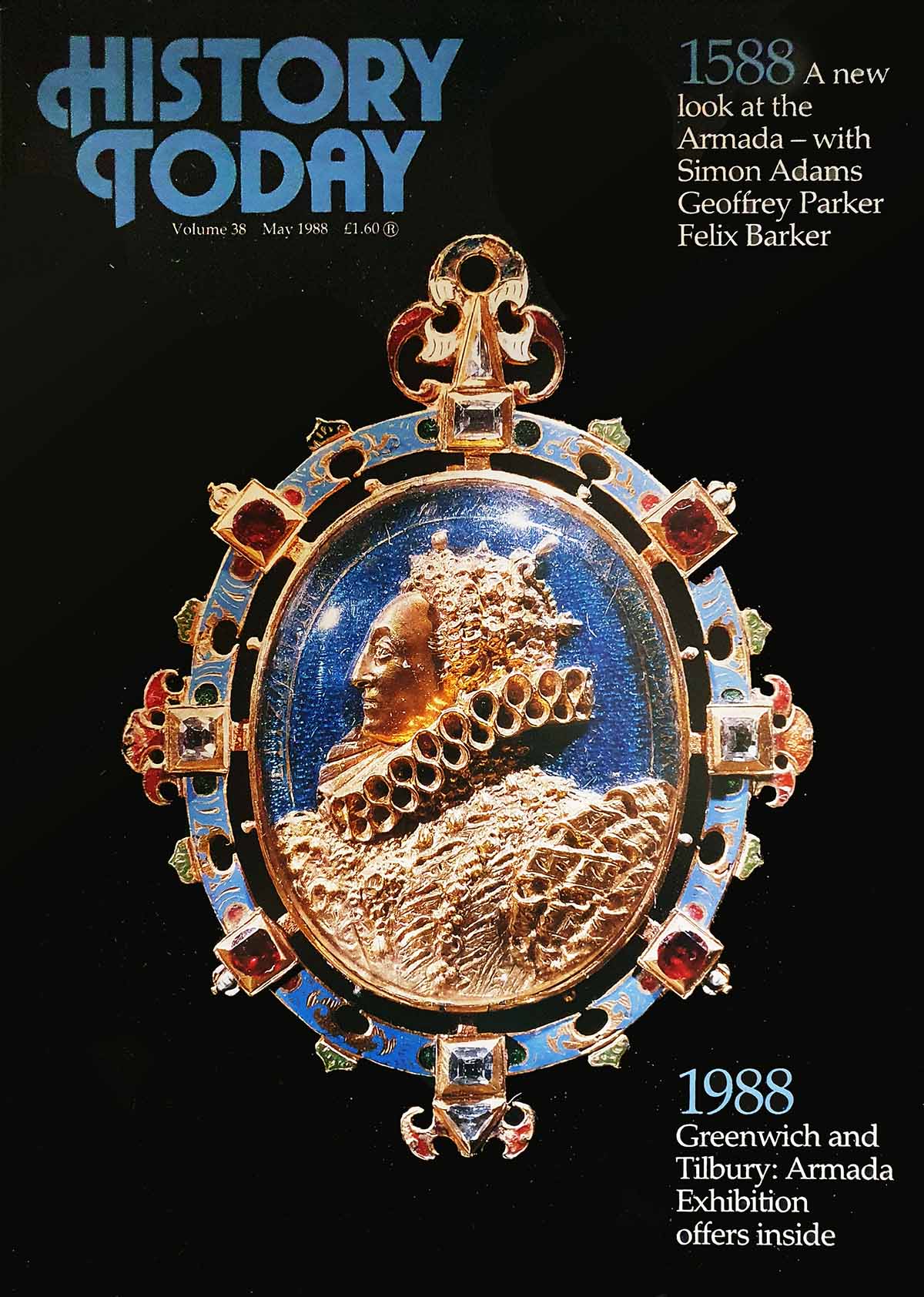