Mary Delorme considers the career and contribution of a pioneering female historian, who widened her scope beyond that of the traditional romantic biographer.

A Farewell to Fleet Street

Andrew Saint says goodbye to the home of the national newspapers.

Keith Nurse describes the warlike aristocracy uncovered by an archaeological finding in Yorkshire.

The revitalisation and history of the heart of Merseyside

Reprise or Reprieve for Altered Images

A project aimed at preventing the destruction of key historical events on film.

Star-Gazers on the Move

Margery Kempe and the Meaning of Madness

'Living high above her bodily wits' - but was the 'madness' of a 15th-century English gentlewoman divine folly, marital stress or the stirrings of a self-conscious feminist?

The Revolution in South African Historiography

Iain R. Smith looks at the changes in the study of South Africa's past. 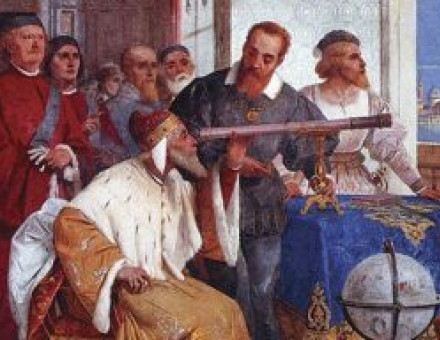 A New Heaven: Galileo and the Artists

Margaret M. Byard investigates the intriguing links between the astronomical discoveries of Galileo and the paintings of his Italian contemporaries. 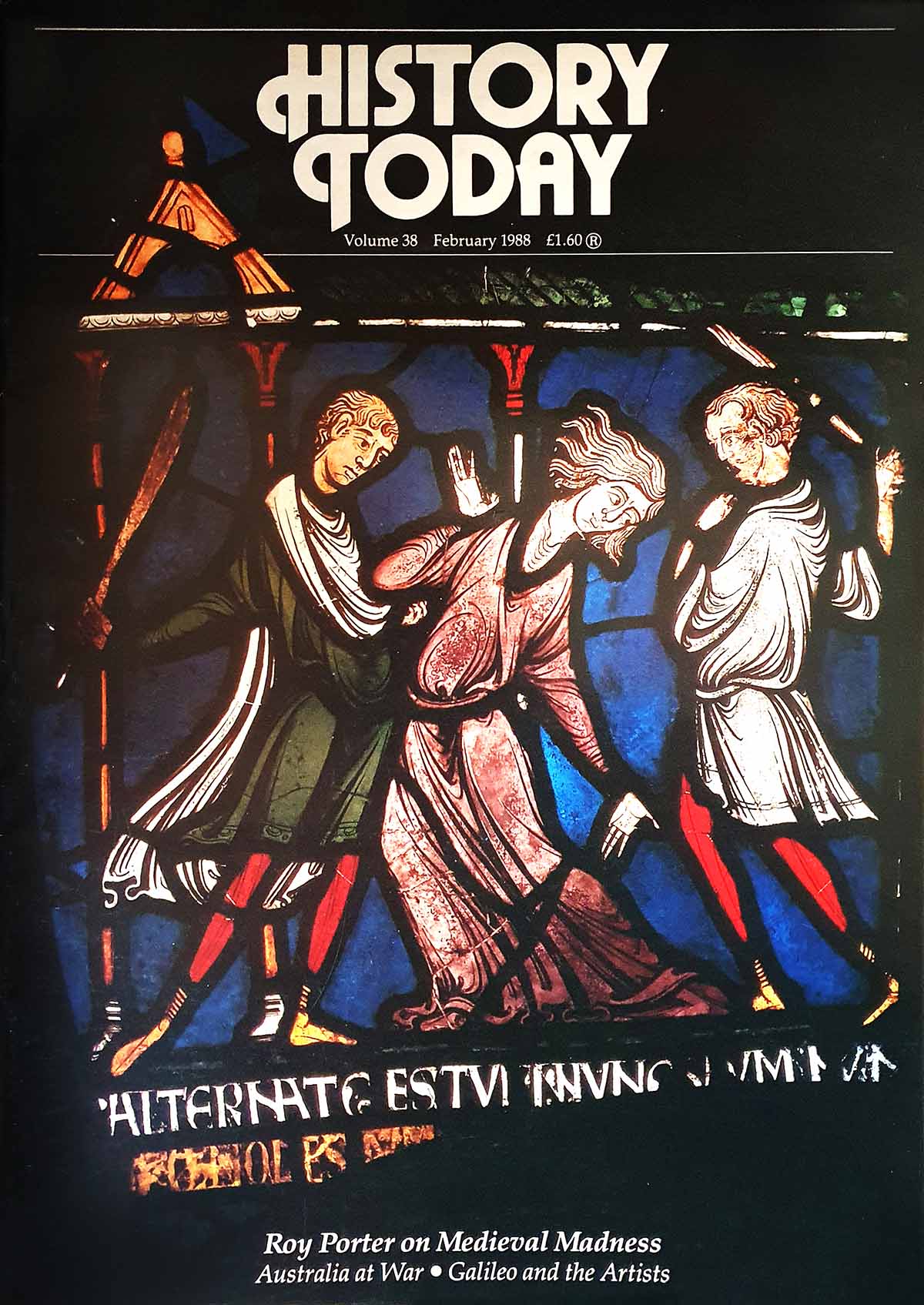