The last 150 years have seen a chequered but eventually triumphant reintegration of Jews into a society whose heritage they helped to mould, says C.C. Aronsfeld

The Quest for Englishness

Paul Rich describes how the aggressive imperialism of the late Victorian age co-existed uneasily with the intellectual search for English 'roots' in a pre-industrial and mythical past.

The Argentinian writer Borges described the combatants in the Falklands War as being like 'two bald men fighting over a comb.' But thirty years before, Britain and Argentina nearly came to blows over territory far more remote and inhospitable. 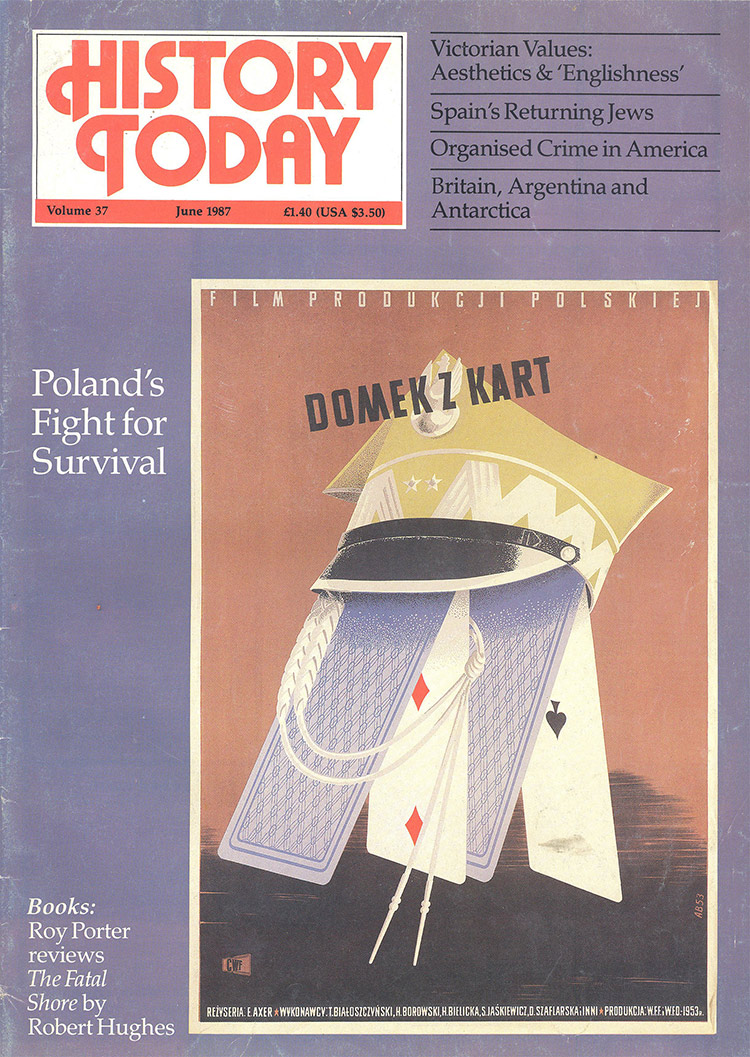