Ann Hills on how Korea’s rich history is displayed.

Fit For a King

Jeremy Black examines the claim that Louis XV may have used contraception.

Stewart Headlam and the Christian Socialists

'Stirring up divine discontent' by education to effect a transformation of the social order became the credo of one of Victorian Christian Socialism's most colourful characters, far outpacing the more temperate aims of its founders.

The recent recovery of large quantities of porcelain from the South China seas highlights eighteenth-century Europe's insatiable desire for tableware from the Orient.

David Braund takes a look over the latest collection of books on the Roman age. 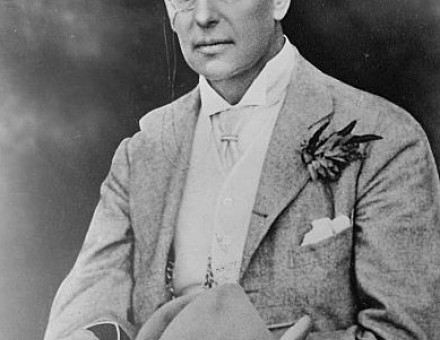 Joseph Chamberlain and the Municipal Ideal

'... a kind of Ken Livingstone of his day', Britain's great imperialist made his early reputation as a civic radical, promoting public control of local amenities such as water and gas.

Lost illusions and gung-ho patriotism have both featured prominently in Hollywood’s reaction to the Vietnam War, but not to date some of the more unpleasant aspects of the conflict.