Felix Barker keeps an open mind about speculation on the burial place of King Arthur.

Much Ado About Nothing? 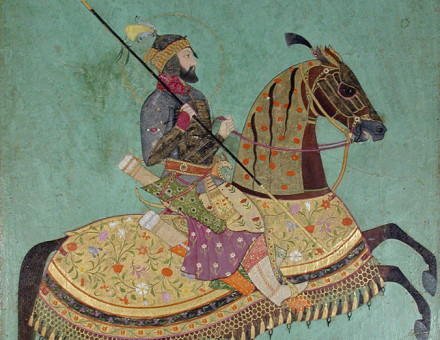 The East India Company and the Emperor Aurangzeb

'Trade follows the flag' is a truism of imperial expansion but in the 1680s it was the other way round, as East India Company entrepreneurs made an ambitious and abortive attempt to challenge the might of the Moghul empire.

Images of Ireland, 1170-1600: The Origins of English Imperialism

'Beyond the pale' - the imperialists' vision of the Irish as ignoble savages originated in the attitudes and writings of medieval Englishmen.

Service to the Crown might bring hereditary office and a title for the upwardly mobile of Louis X/V's France, but not acceptance by the traditional 'aristocracy of the sword'. Close scrutiny reveals attempts to incorporate a new breed of noble into an essentially static society. 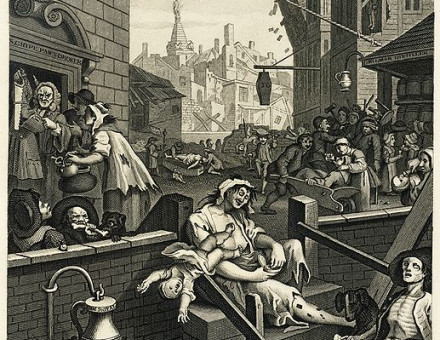 From Rank to Class: Innovation in Georgian England

Penelope Corfield finds that economic progress and new self-awareness in language and gesture disturbed the tranquility of the ‘Age of Elegance'.

The unlikely setting of the East London suburb of Walthamstow was a centre for the infant British cinema industry at the turn of the century. Margaret O'Brien and Julia Holland chart its course, aided by interviews with and recollections of local people, many of whom were involved as 'extras' in the early silent films. 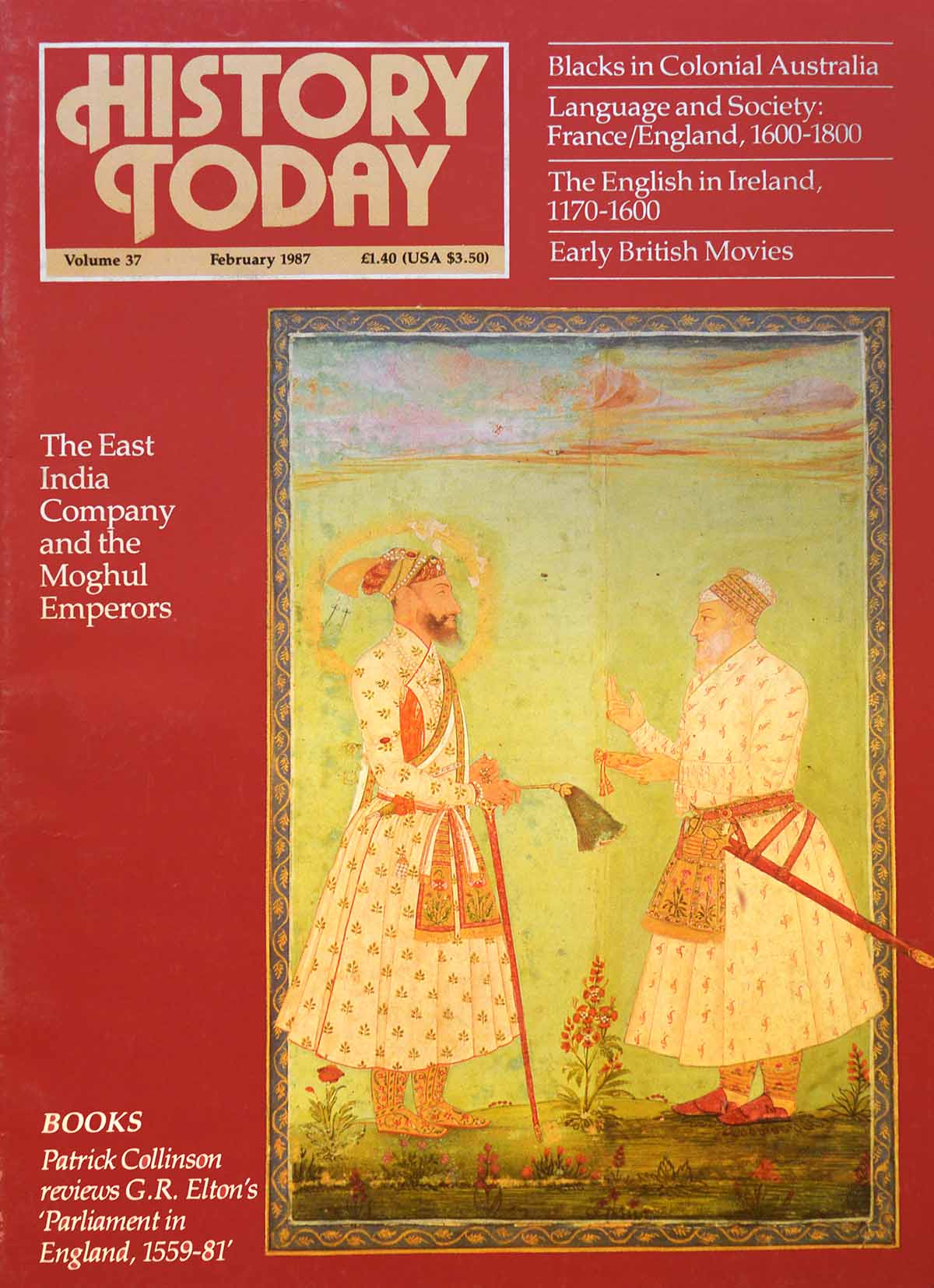