Gold in the Valleys

The controversy caused by the role of British police in recent industrial disputes has its counterpart in the troubled years before and after the First World War.

Gregor Dallas tells how the transition from small-town to metropolis brought enormous problems and pressures to the Big Apple. 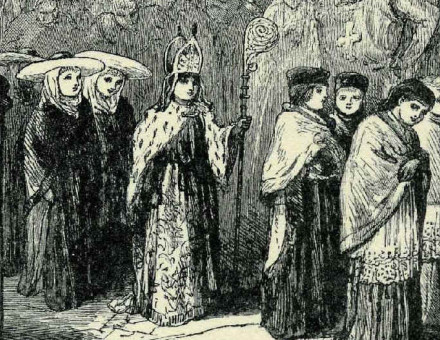 Christmas is a time for children... an adage the Middle Ages took literally by promoting choir boys into bishops at ceremonies linked to the festive season. 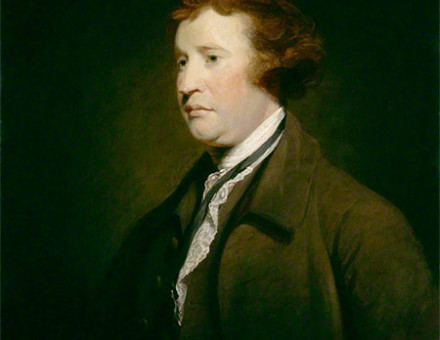 The first of the Romantic historians or a disgruntled propagandist of counter-revolution? Jeremy Black investigates how far Edmund Burke was a child of his times and had a political rather than an academic vocation.

Penelope Johnston takes a look back on the dinosaur age.

'Having and Holding' - The Highland Land War of the 1880s

Ian Bradley examines the driving forces behind the crofters' attacks on the deer forests of Skye and Lewis. 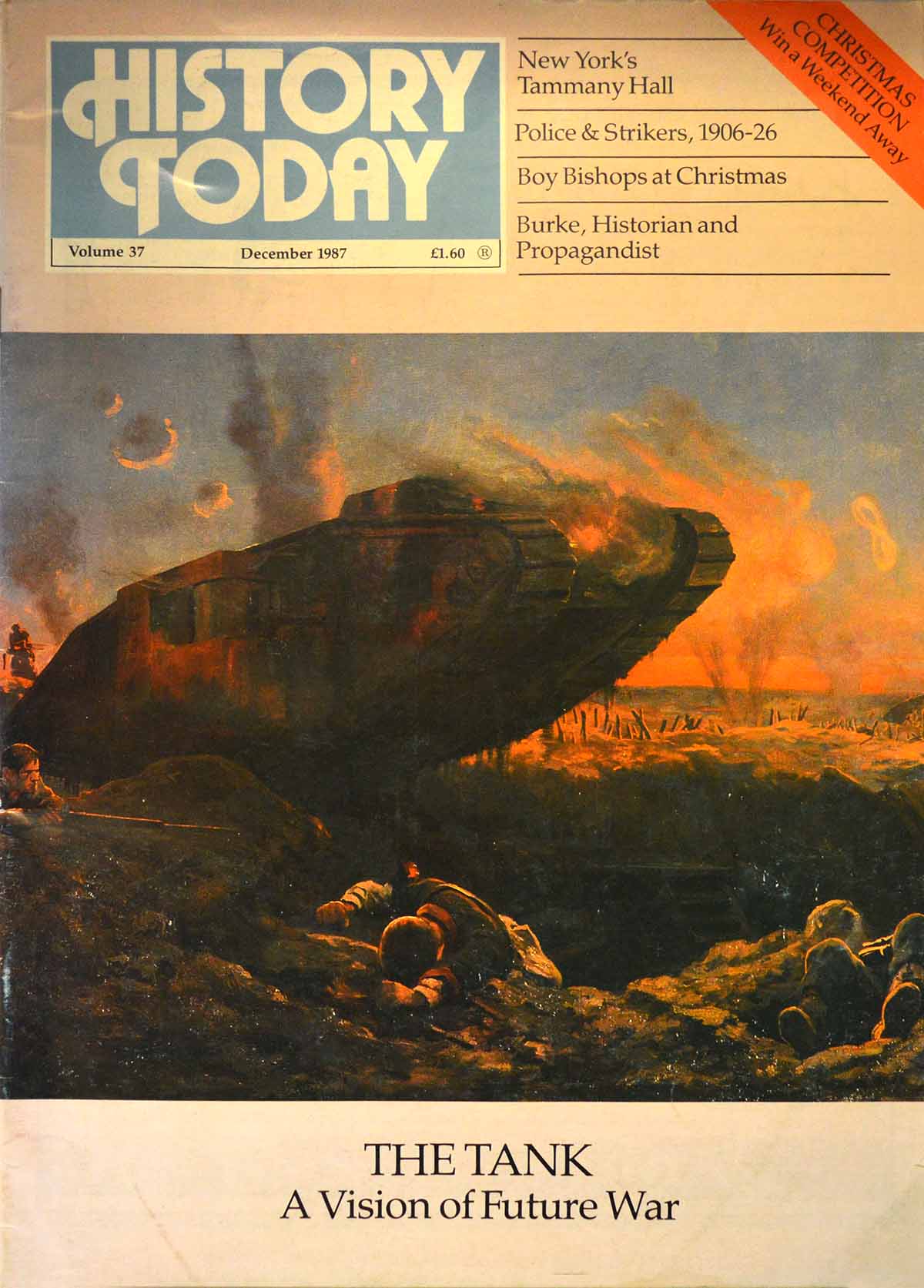