To the greater glory of God – but not forgetting to include the patron – was the guiding principle of the creative art of the Middle Ages. 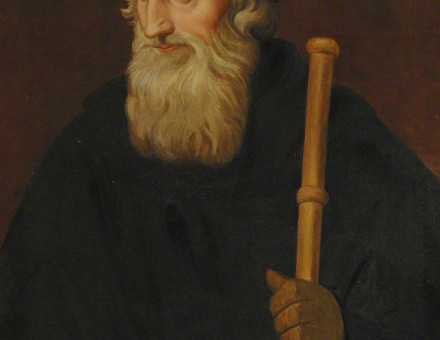 The formidable intellectual challenge to the English church by Wyclif and the pastoral work of his followers challenged the hitherto unquestioned acceptance of clerical authority and opened the door to individual judgement and conscience in religious matters.

Pamela Tudor-Craig looks at complex allegories, moral and theological, conveyed in images of considerable beauty which are still being recovered today.

Juliet and Malcolm Vale trace through the web of secular status and religious instincts that made up the codes of conduct of English chivalry. 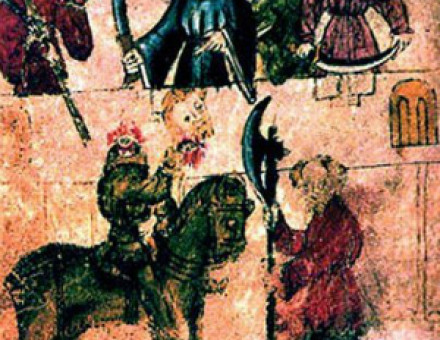 Christian king or swashbuckling hero? The immense popularity of King Arthur in medieval romance gave considerable scope for a range of images.

The Making of the Age of Chivalry

Jonathan Alexander, the organiser of an exhibition on English Gothic Art at the Royal Academy, outlines its contents and objectives.

Is there a direct link between Julius Caesar, the Rome of the 1st century BC and a medieval world map in Hereford Cathedral? Peter Wiseman investigates the origins and purpose of one of the Age of Chivalry's exhibits.