What did the Pilgrim Fathers and other settlers write to the Old Country about? In a new study of their transatlantic correspondence, we find close connections between old and new worlds.

Old Renewed in the Western Isles

Crispin Robinson looks into one of Sir John Soanes restoration of of Pitschanger Manor.

The spectacular defection of France's principal naval base to the British should be seen less as a master-stroke by forces of reaction and more as the anguished response of local moderates to the Revolution's extremes.

'Glasnost' and the Russian Revolution

Paul Dukes takes a look back on the Russian Revolution.

Signs and Wonders and the English Civil War

Chris Durston records how the monstrous and the supernatural were seized on by political and religious factions in seventeenth century England as signs of judgment. 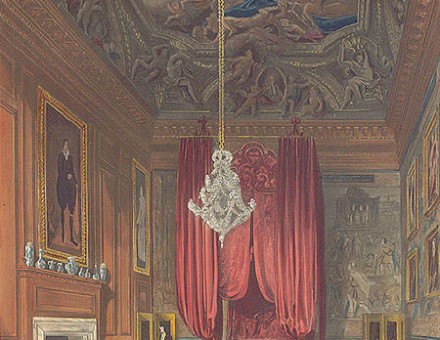 Whatever Happened to the English Reformation?

'Revisionism' has now become a historian's catch-phrase. Long-cherished interpretations of upheavals in British and European history have been re-examined. In this light, Glyn Redworth examines revisionist interpretations of the English Reformation. 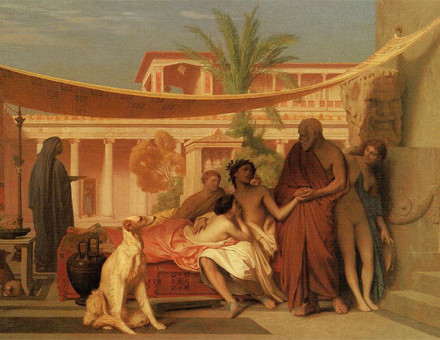 Rebel without a cause? Paul Cartledge probes whether the chequered career of one of fifth-century Athens' most famous sons reveals more about conflicting codes of loyalty than just the machinations of a turncoat.