Philip Mansel looks at the commemorations surrounding the 250th anniversary of the death of a Habsburg monarch.

Piecing Together Bristol's Past

Mike Curtis uncovers the work of museums and archaeological groups in the West of England.

Bruce Collins assesses various wars of national liberation and role of guerrillas throughout the world.

'They do this for their Christian faith and for the saving of souls' – as Russians travelled west, they began to notice moral divides between the countries they visited and their own society. 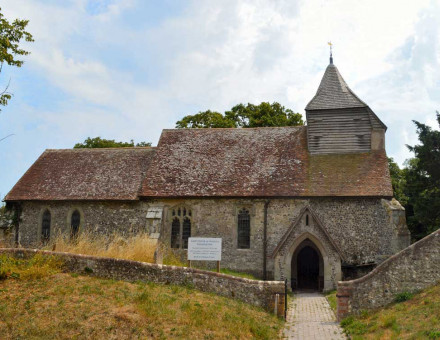 The West Comes to Russian Architecture

A Helping Hand for One of Tresham's Triplets

Peter Biller looks at the restoration of one of England's finest remaining early town halls.

Not just 'the Comet man' - Halley's achievements as a polymath testify to the breadth and vigour of English scientific enquiry and experiment in the years after 1660. 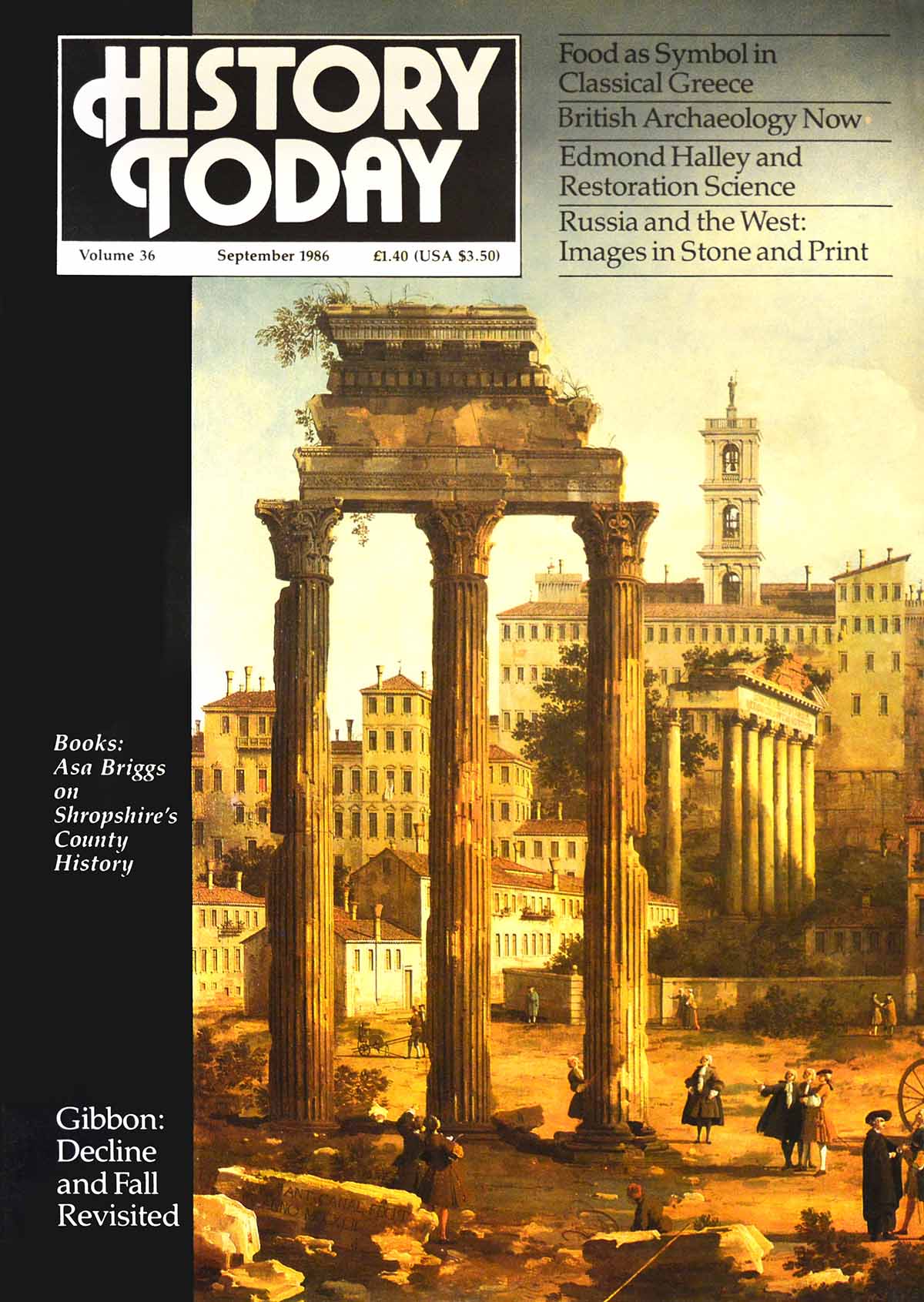