Childbirth in the Middle Ages

The hazards of medieval pregnancy were met by attitudes that were a curious mixture of folklore, obstetrics, religion and common sense.

An overview of Kedleston Hall, as the National Trust launch an appeal for money to restore the property which was once the home of Viscount Curzon.

Mira Bar-Hillel investigates the increasing number of archaeological items being exported out of Britain.

Paul Dukes sets the scene for a series of articles on the rise of Russia from the seventeenth century.

The Greening of Glasgow

Robert Thorpe accounts for the development of Glasgow since the nineteenth century.

Clio as a Governess: Lessons in History, 1798

'Lead them to a habit of reflection and observation for themselves...' – J.H. Burns argues that a handbook for teachers written by a north-country schoolmistress in the 1790s has surprisingly modern echoes in its approach to teaching history. 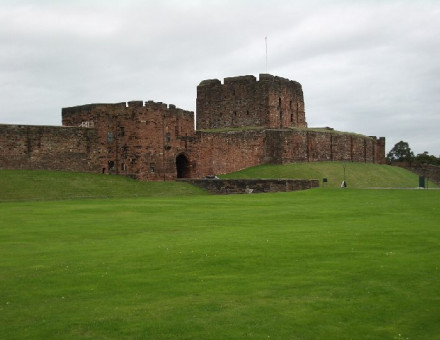 Civil War in England brought destruction and damage in town and country far more akin to continental warfare than has often been supposed.

Salvaged from the Cruel Sea

Ann Hills talks about the development of a Scapa flow centre to commemorate the use one of the greatest harbours from the Napoleonic Wars to the end of the Second World War.

Peter Stansky takes a look at the increasing number of houses either privately owned or owned by the National Trust being opened to the public. 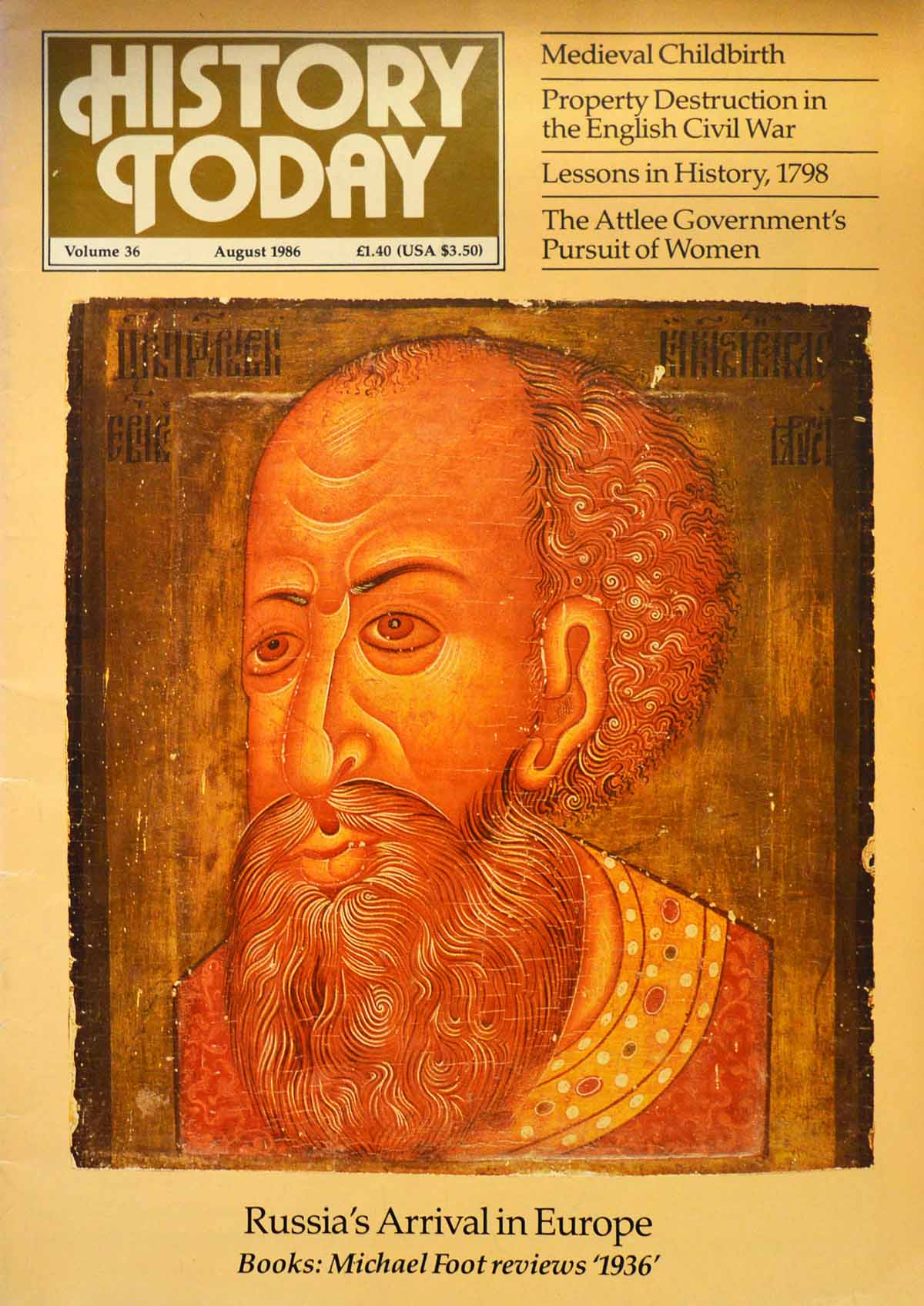