The Strange Case of Thomas of Eldersfield

How many miraculous recoveries from castration and blinding were there in thirteenth-century England? Paul Hyams investigates the conjunction of the cure with the growth of a saint’s cult.

The Professions in Early Modern England

Second Thoughts on the Anglo-Portugese Alliance 1661-1808

Port wine and a queen for England from Braganza - commercial and cultural links strengthened the alliance steadily during the Age of Reason. 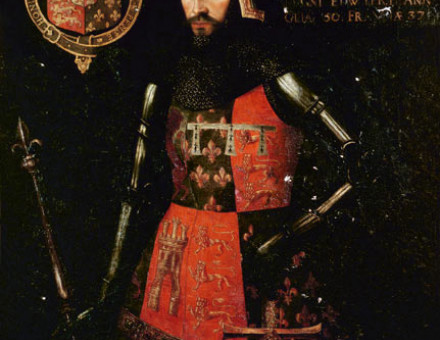 John of Gaunt's dynastic ambitions coincided with the urgent need of the Portuguese Crown for foreign support to secure its sovereign independence - the catalyst for a royal marriage and England's oldest alliance.

Caroline Bingham tells the tale of how two self-made businessmen in their seventies became the unlikely progenitors of pioneering womens' colleges in Victorian England and America.

Resistance to Napoleon in the Iberian peninsula gave a little-known English general a unique opportunity to remould the Portuguese army.

World wars, dictatorship and the tensions of empire tested, but not to breaking point, the alliance in the twentieth century. Tom Gallagher outlines how economic and strategic considerations made Portugal a focus for Allied concern in the Second World War. 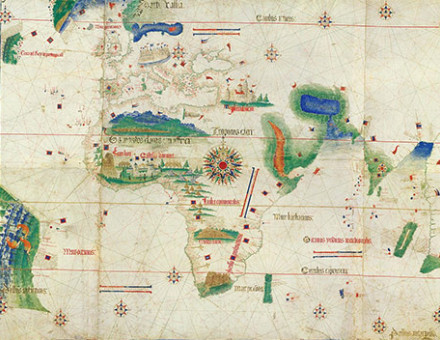 The Portuguese Voyages of Discovery