The great frustration in visiting naval dockyard towns has always been that they keep their most exciting parts hidden from view behind unassailable walls.

Anniversaries are, by definition, a time not only for celebration but also for self-examination, for dimly gazing into the future as well as for happily recalling the past.

For readers of this magazine the quality of the articles presented in its pages month by month will have provided, one hopes, ample evidence for the continuing intellectual vitality of historical scholarship, and indeed ample confirmation of the value of communicating this to the widest possible audience.

What is Religious History?

The history of ecclesiastical structures? The link between denominations and social change? The history of Christian doctrine? The study of formal beliefs? What people believed? Eight historians answer the question... 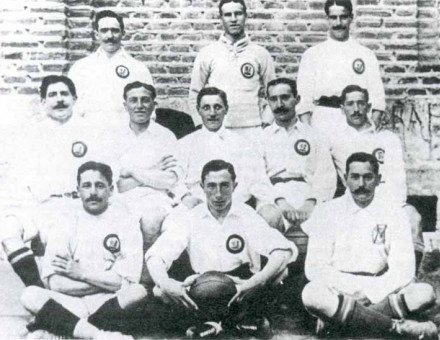 Duncan Shaw looks at how the entry of Spain into the EEC in 1985 furthered its process of integration into the European community. During the Franco years, the ostracised regime used football to initiate this gradual road towards acceptance. The Catalans and the Basques, however, used football as a means of popular protest.

Reading History: The Reign of Elizabeth I

Christopher Haigh outlines the historiography of the reign of the first Elizabeth. 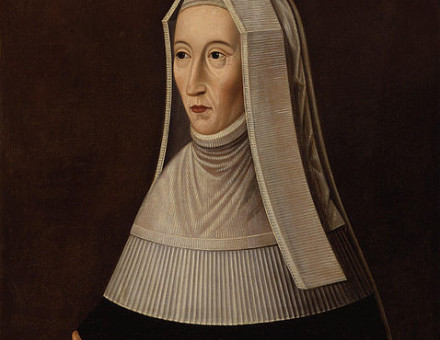 Immigration into Britain: The Germans

'I have been ostracised by my native country.... I am boycotted by my adopted country'. During the two world wars Germans in Britain found themselves to be enemy aliens, victims of suspicion and prejudice in a country which had been their refuge from a hostile homeland. 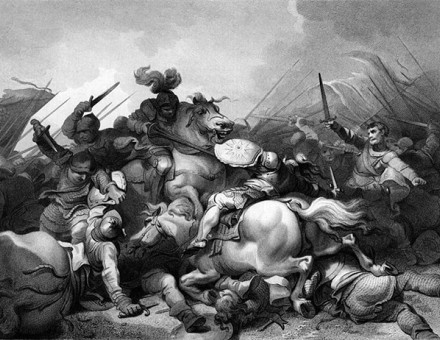 The Battle of Bosworth

Henry Tudor defeated and killed Richard III in battle in August 1485. That much is certain. Colin Richmond, however, wonders how the battle was fought; what prompted Yorkists to defect to the Lancastrian side; and above all, where exactly did the battle take place? 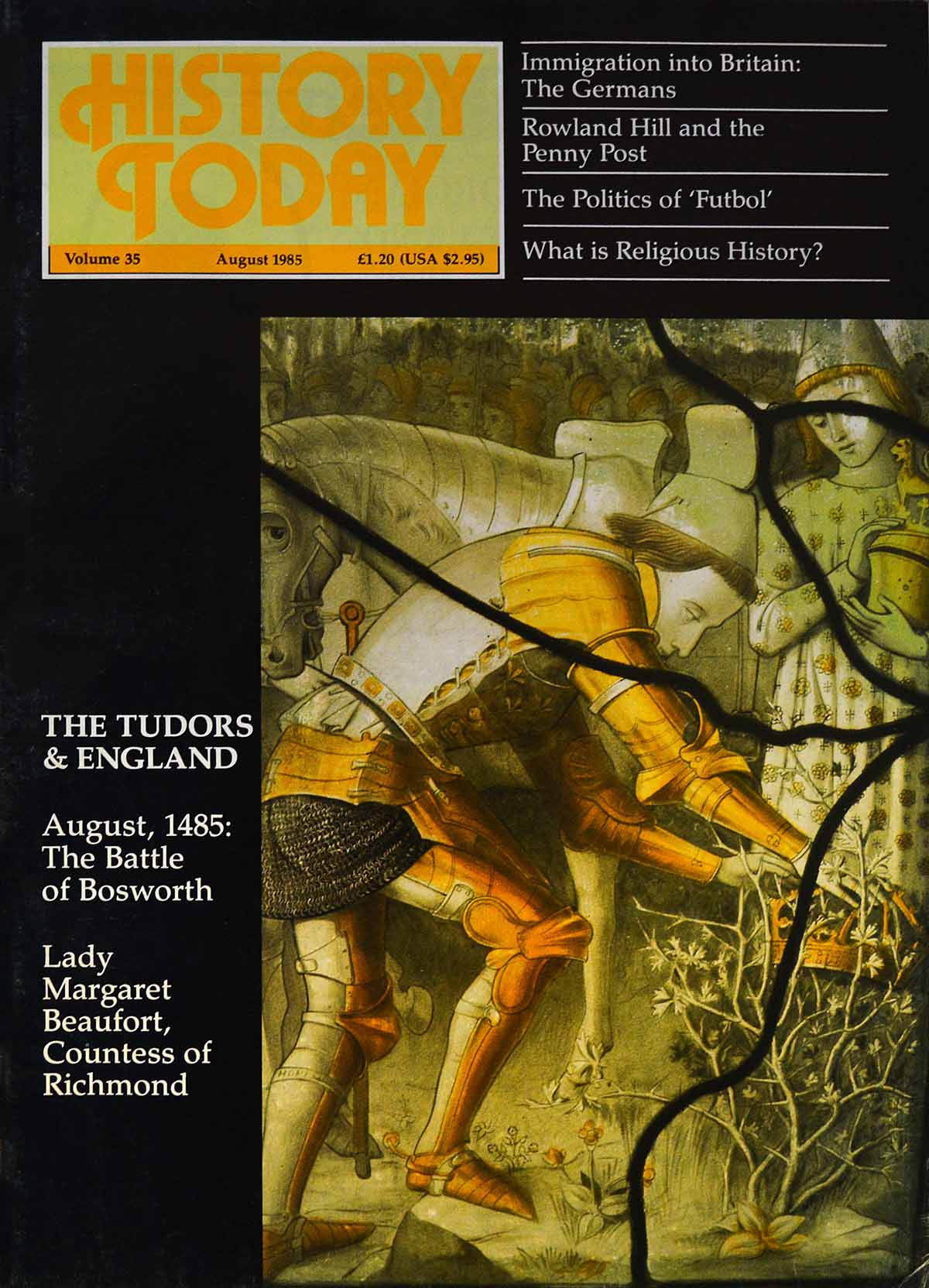