Life in the Third Reich

Richard Bessel outlines the new perspectives in this series on Nazi Germany.

The continuing struggle in Ireland, and the atrocities which it produces within Great Britain, are given full attention by the media. 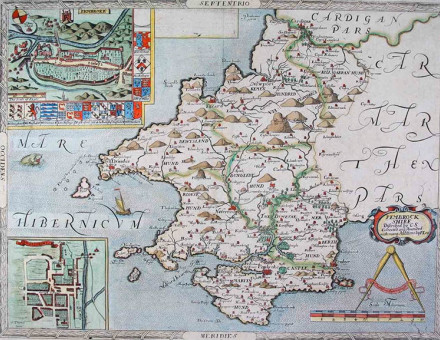 Francis Robinson on the collections and ornate palaces of the Top Kapi Saray museum in Istanbul.

The Myth of Fairness

The Peculiarities of German History

What is Intellectual History?

Distilled 'spirit of the age' or a branch of sociology? Great men and their thoughts - with a lucky dip for culture vultures - or elite ideas whose time had come? Five historians discuss ground rules for the study of intellectual history.

The Cambridge Historical Encyclopedia of Great Britain and Ireland

Four viewpoints - one from its editor, three from reviewers - on the making of a major new historical encyclopedia. 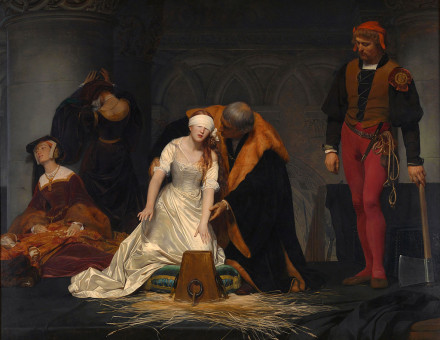 The Many Faces of Lady Jane Grey 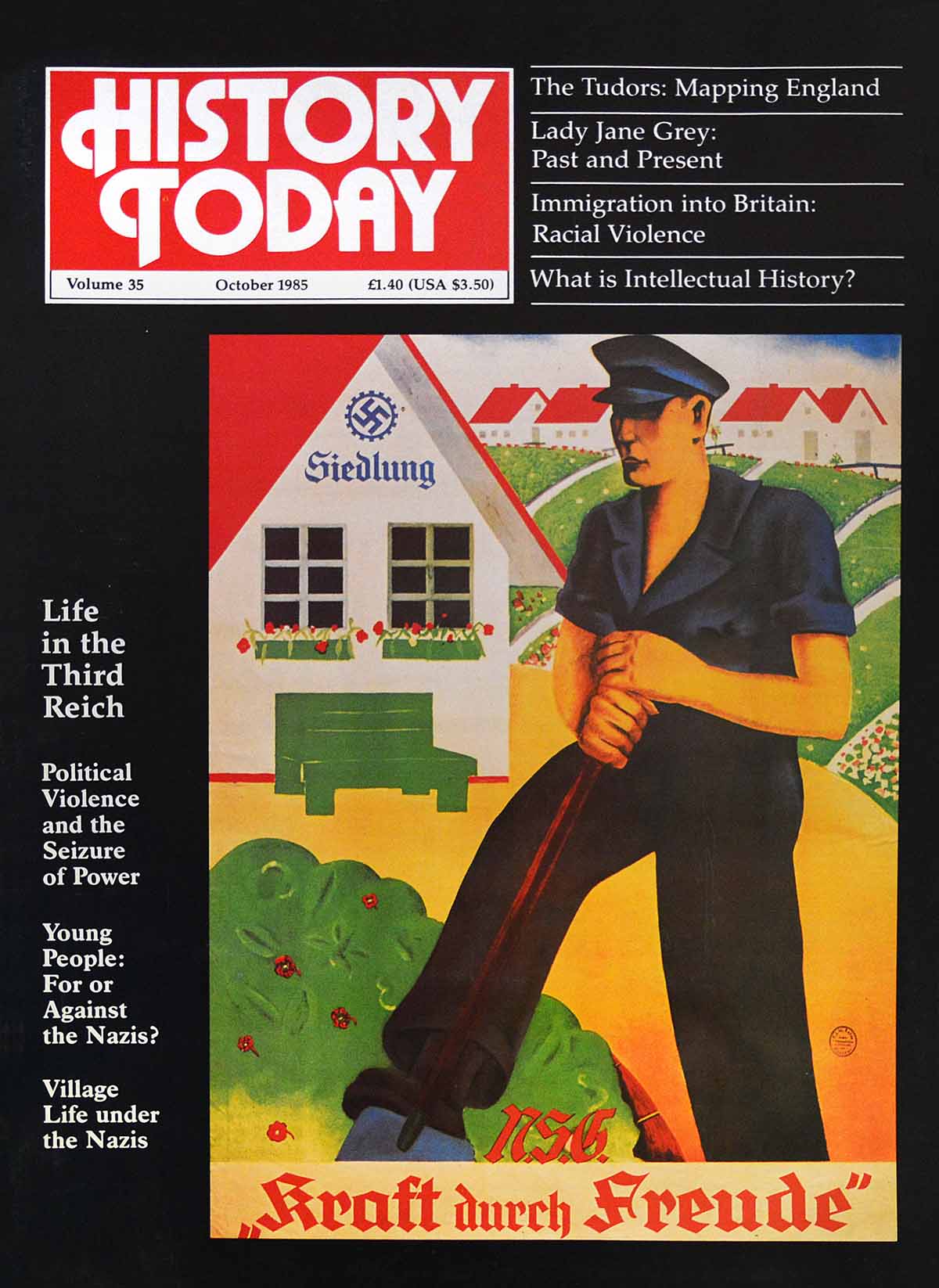