Recent events have provoked disquiet about the concept of diplomatic immunity: in the early eighteenth century, the British government was considerably less fastidious in its definition.

Blowing away the shadow of Sodom

Ronald Hutton on erotica and morality through history

Lilith or Inanna: What difference does it make?

Stephen Trombley on the study of language and ancient texts.

Douglas Johnson on a French village’s attempts to honour its local history.

View from across the Atlantic

A lively study of a potentially dispiriting subject.

John Brewer and Stella Tillyard evaluate a book both historical and fictional.

In the continuing series 'What is...history?' eight historians define political history - an area sometimes regarded as 'narrow', 'elitist' or simply 'dull', but now enjoying a recrudescence. 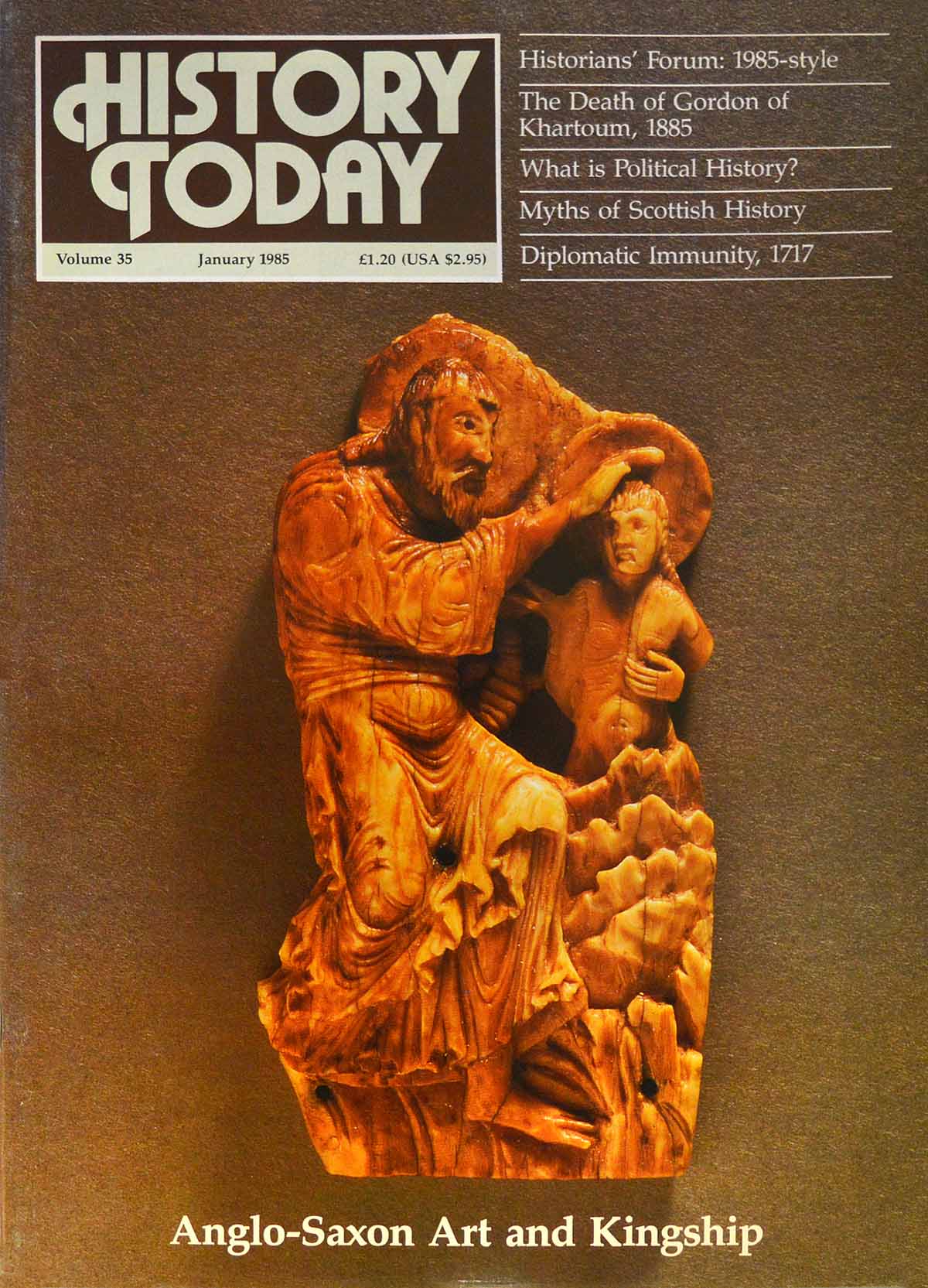