Bernard Porter suggests that this is fast becoming the age of the spurious historical parallel.

Robert Poole examines the continuity over centuries of a tradition in northern England.

Lead Shot Towers around the World

David Harvey explores the most influential titles on women in Ancient Greece.

The murder of young Edmund de Pashley uncovered a family feud that illuminates the realities of late-medieval crime. 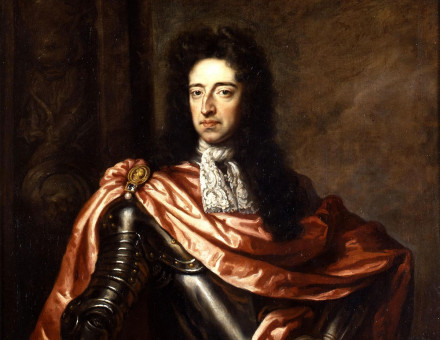 The Foundation of the Dutch Republic

Civilisation and Barbarism: The impact of Europe on Argentina

The European images of Argentina are complex, and mirror profound debates about nationalism and universalism, popular and elite culture. 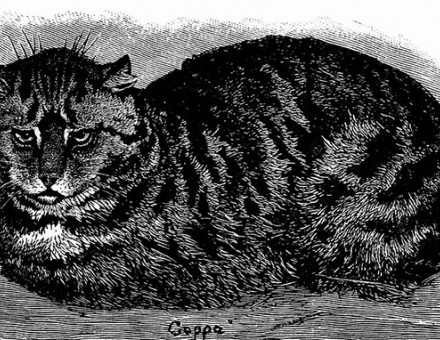 In Paris in the 1730s, a group of printing apprentices tortured and ritually killed all the cats they could find. What does this macabre story tell us about the culture and society of eighteenth-century France?