Dorothy Sherindan, the Archivist of Mass-Observation at the University of Sussex, traces its development - and revival in the 1980s.

Foreign Powers and the Dutch Revolt

One of William of Orange's earliest convictions was that the Dutch Revolt would never succeed without foreign support. 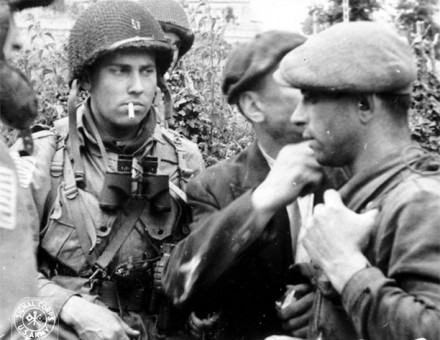 John Keegan illustrates how the D-day landings marked the beginning of the end of Germany's grip over Europe. 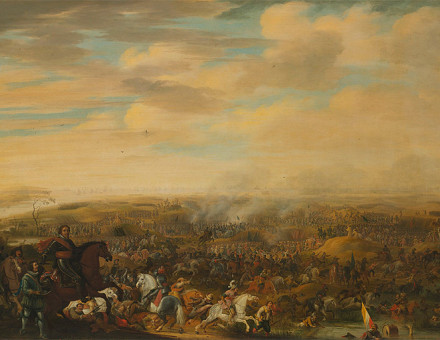 The Origins of the Dutch Revolt

Geoffrey Parker examines the reasons Philip II of Spain was drawn into a lengthy and bitter conflict with his Low Country provinces.

John Erickson assesses the massive Soviet assault into Germany in the final year of the war and the price of liberation.

Juliet Gardiner introduces a series of articles commemorating the 400th anniversary of the death of the count of Nassau who led the rebellion of the Netherlands.

America and the Americas: The Politics of Paranoia

'America has not come to terms with its own history ... and regards Latin American nationalism as a conspiracy against its inevitable and popular domination of the western hemisphere. 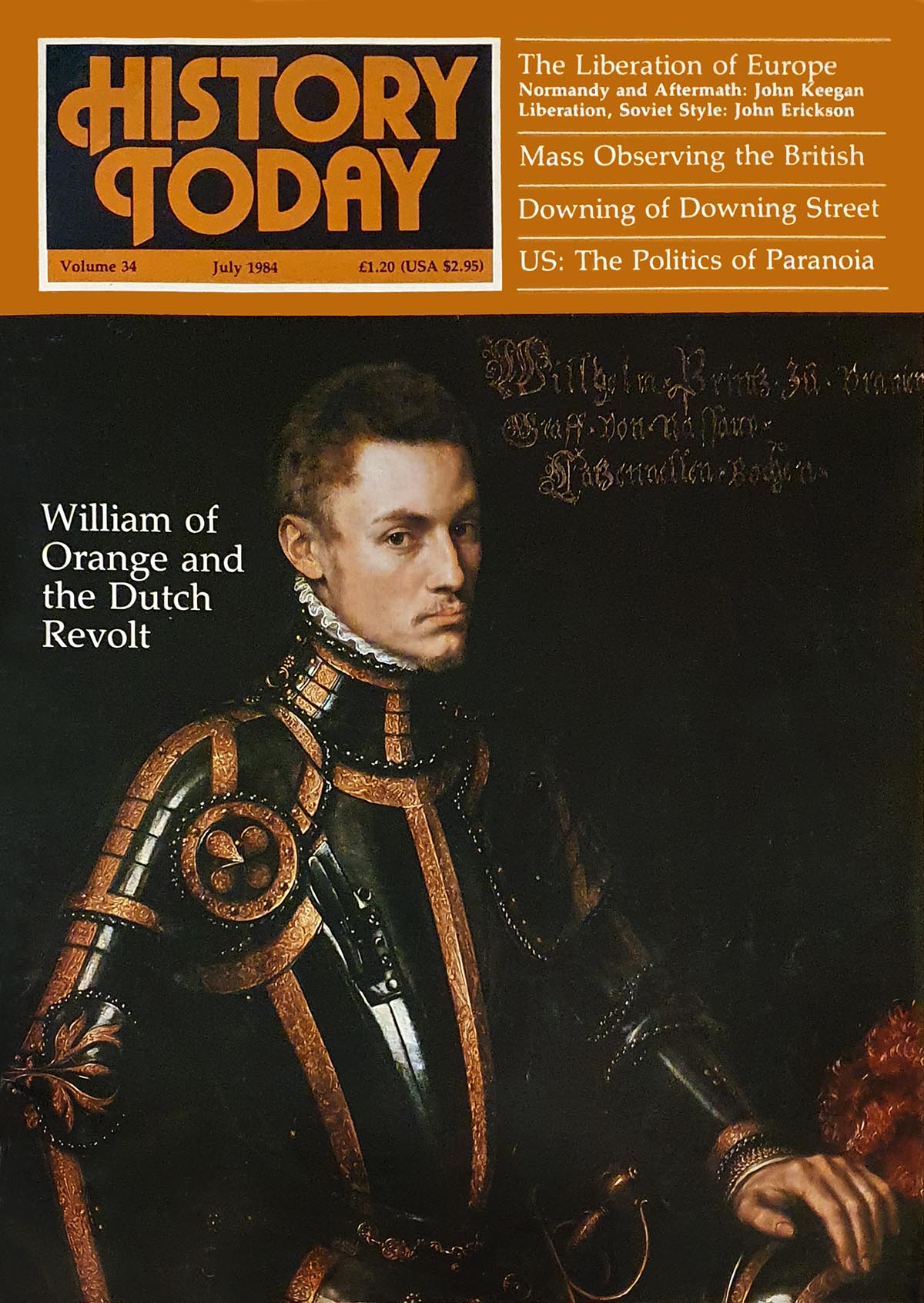