Irene Coltman Brown focusses on a staunch 17th-century republican prepared to die for his beliefs.

Arthur Marwick teaches some history lessons from the Open University.

Room at the Top

America and the Americas

Breaking away from the limited perspectives of American history long prevalent in Britain, Alistair Hennessy contributes to a clearer understanding of historical processes which have too often been considered as unique to the United States. 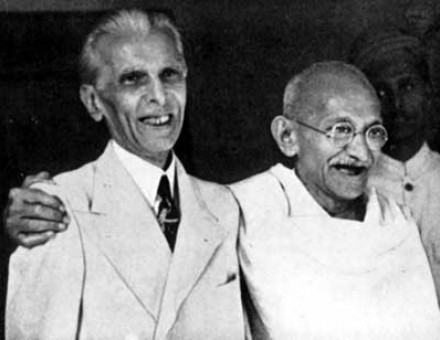 The ability of Jinnah to unite a series of political expediencies with the popular appeal of Islam to demand a separate state for the Muslim people, has brought him the accolade 'the founder of Pakistan'. 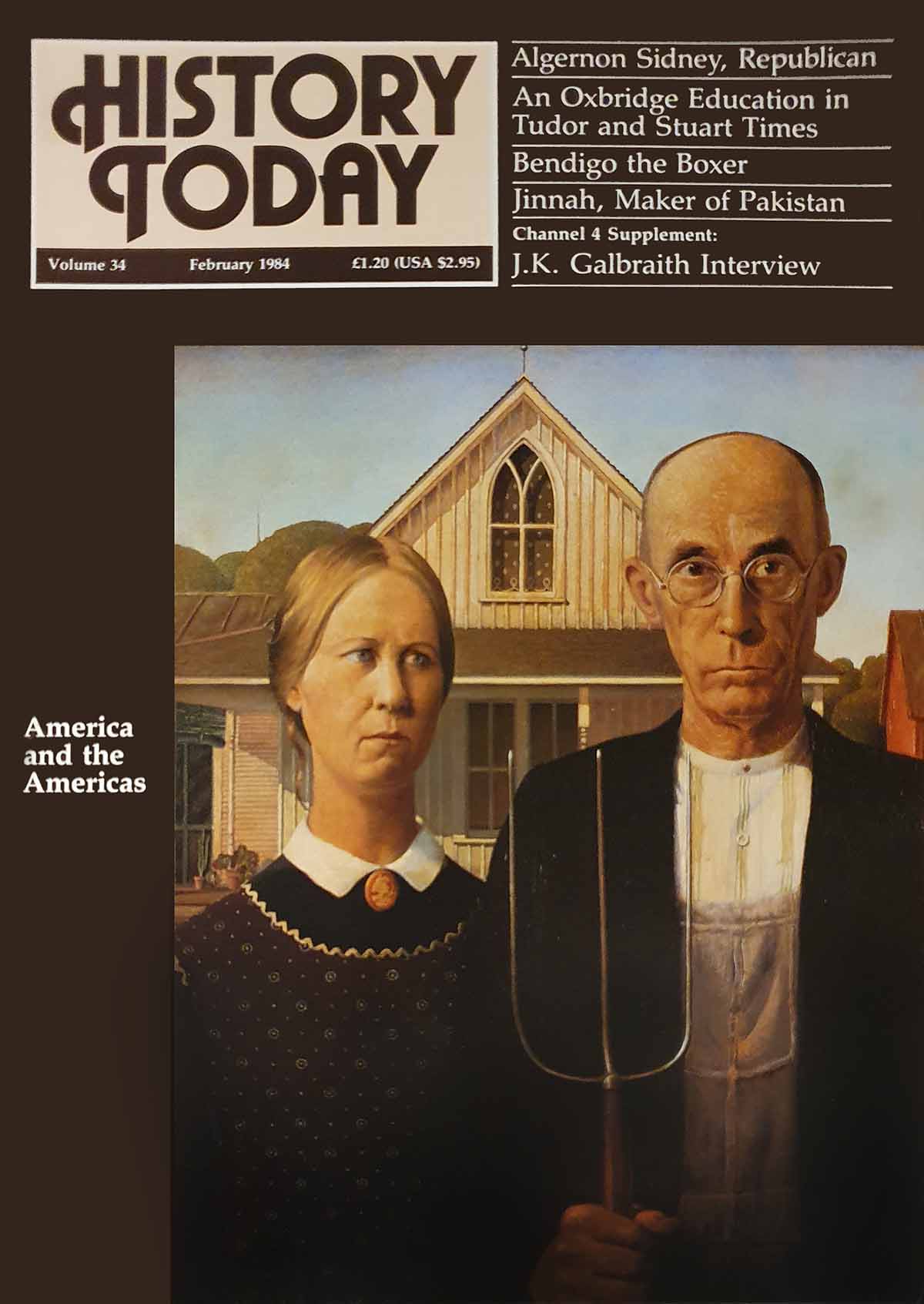