Images of the Nineteenth-Century Nurse

Anne Summers looks at the status of one of the few professions open to women. 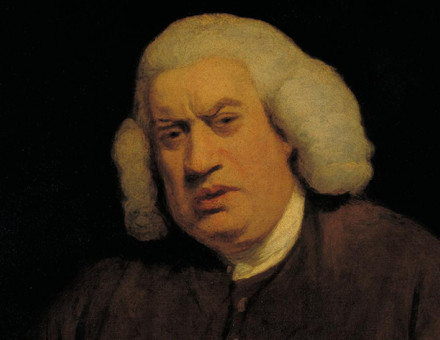 The Dark Side of Samuel Johnson

Roy Porter discusses the life of the 18th-century essayist and critic.

Paul Dukes analyses a number of books on the conflict.

Tolpuddle: The Making of the Martyrs

David Englander describes the 1834 events and their relevance for the future of labour.

The Origins of European Philhellenism

In Europe Philhellenism – the romantic desire arising from admiration of ancient Greece to further understanding of all things Greek – had its origins in the sixteenth and seventeenth-century.

Roderick Floud puts the case for the Retention of Personal Records 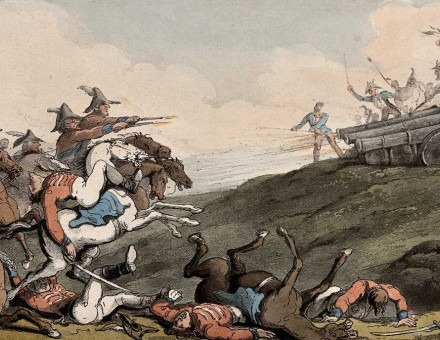 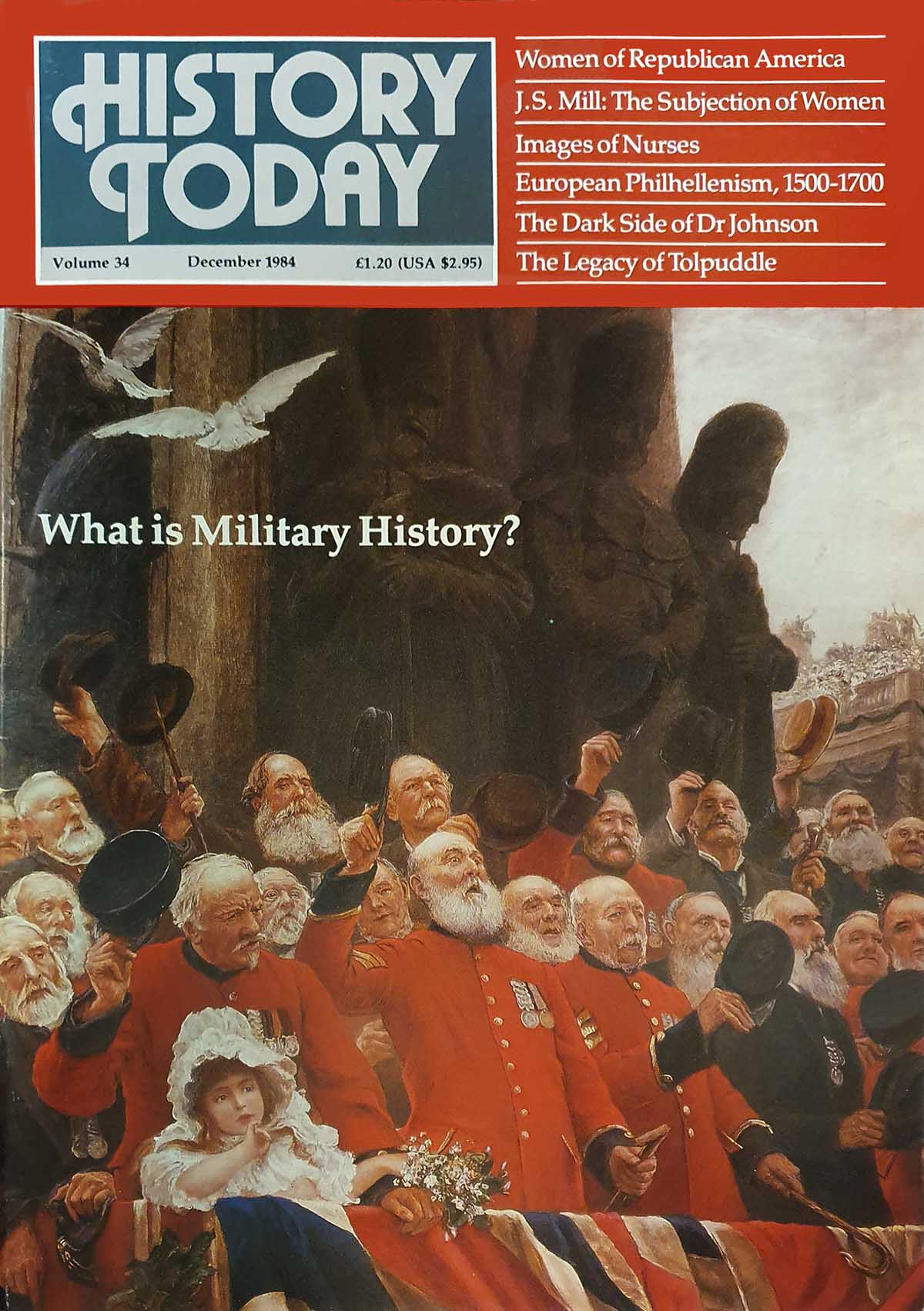