How the collapse of the world he knew and loved in 1914 later made the promising young scholar and diplomat into one of the most extraordinary and controversial historians of our time.

Thomas Bowdler and the Cockrane Affair

Kenneth Walthew explains how, on a visit to Malta for medicinal purposes, Thomas Bowdler the purifyer of English literature, found himself involved in a farce which was worthy of a Gilbert and Sullivan operetta.

William Laud recorded in his diary, for August 4th, 1633: 'Sunday, News came to Court: of The Lord Archbishop of Canterbury's death and the King resolved presently to give it me. Which he did, Aug 6.' This month, 350 years later, Kevin Sharpe, urges the need for a re-evaluation of Laud's career

Kuwait has enjoyed wealth far longer than the other oil producing states of the Middle East and is proud to spend its riches on its heritage, as Philip Mansel explores here.

The Riddle of Richard III

Five hundred years after Richard III came to the throne, Jeffrey Richards seeks to evaluate those 'tales' and explain the continuing fascination of the short reign of the last Plantagent king of England

Stuart Andrews shows how, in his person and in his writings, Tom Paine forms a link between the two great revolutions of the late eighteenth century - the American and the French.

Forum: The Crisis in American History

Carl Degler asks 'Can the American past be put back together again?' 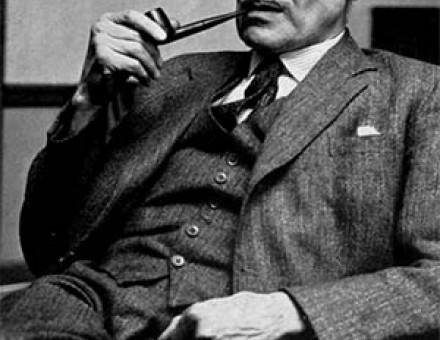 'The dullest man in English politics (who) looked more pathetic than dangerous' wrote an American journalist in 1941, yet with Churchill, Attlee dominated politics in the 1940s and his name is increasingly evoked in the current battle for the soul of the Labour Party. 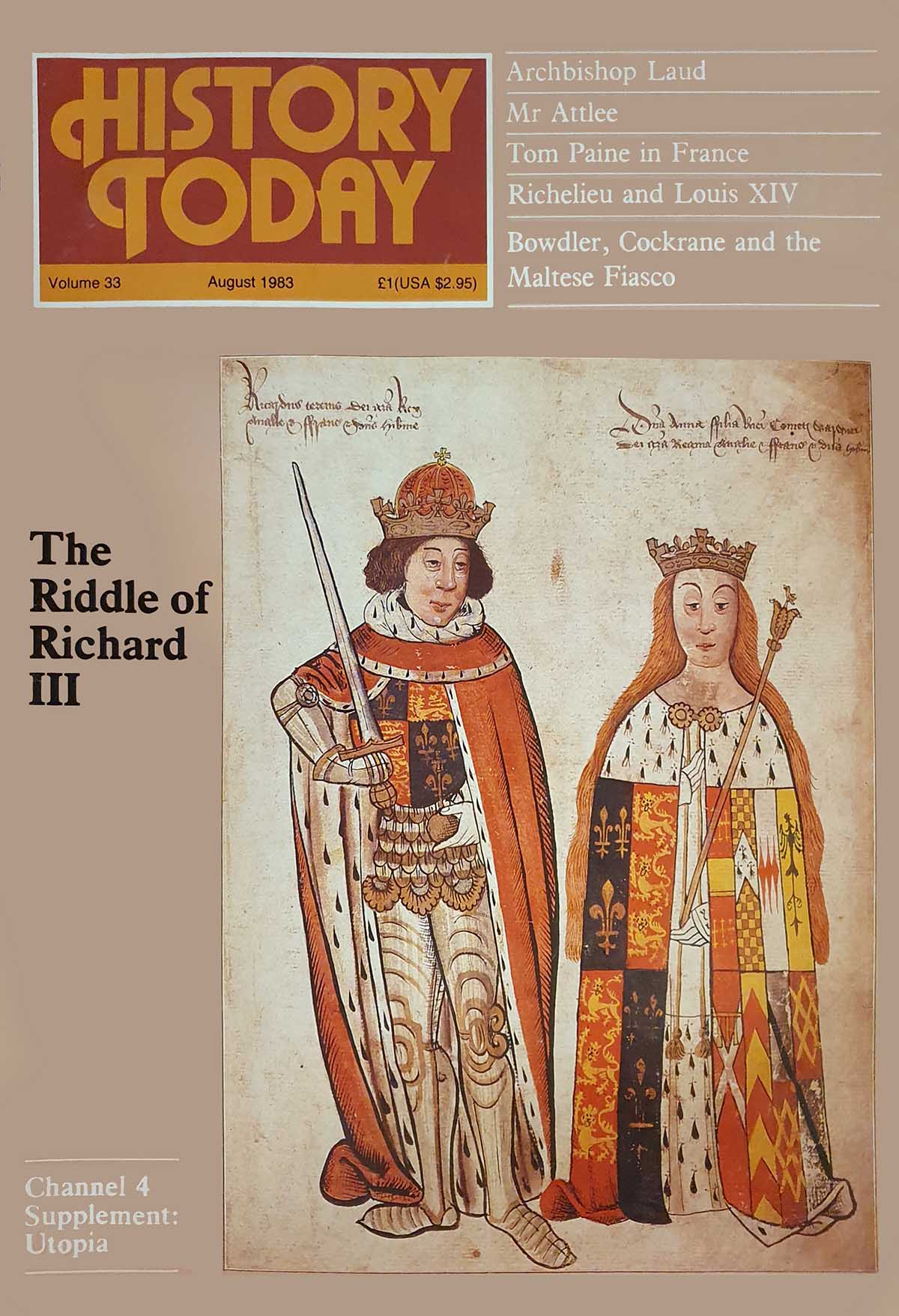