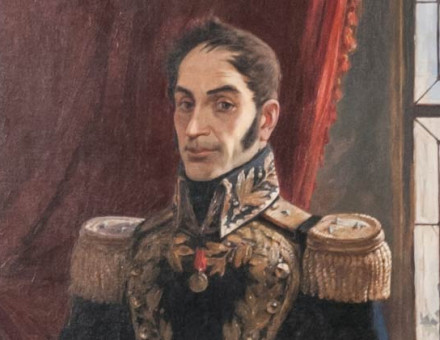 Simon Bolivar and the Spanish Revolutions

What role did Simon Bolivar play in the history of Latin America's independence from Spain?

Douglas Johnson considers whether anecdotes are a mark of the self-indulgent historian.

Paul Cartledge surveys the historiographical treatment of the ancient Greeks.

Martin Stanton shows that to take a dip in the sea at Margate is to take part in a long historical process with cultural, sexual, medical, economic and social overtones.

The Economist as Prince: J.M. Keynes

Anthony Sutcliffe considers the contribution which urban history has made to our understanding of the past – and its likely use in the future.

Roger Opie begins our special feature on the work ethic, including a bibliography by Patrick Joyce

Coffee from Ethiopia to Brazil, rubber from Brazil to Malaya... Lucile Brockway shows how the transfer of seeds and plants across continents has had enormous implications for the development of the economies of the countries concerned. 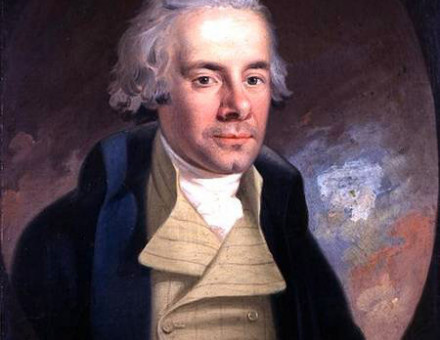 William Wilberforce died in July 1833. Since then his reputation as champion of the abolition of slavery, evangelical and politician has undergone a series of reassessments. 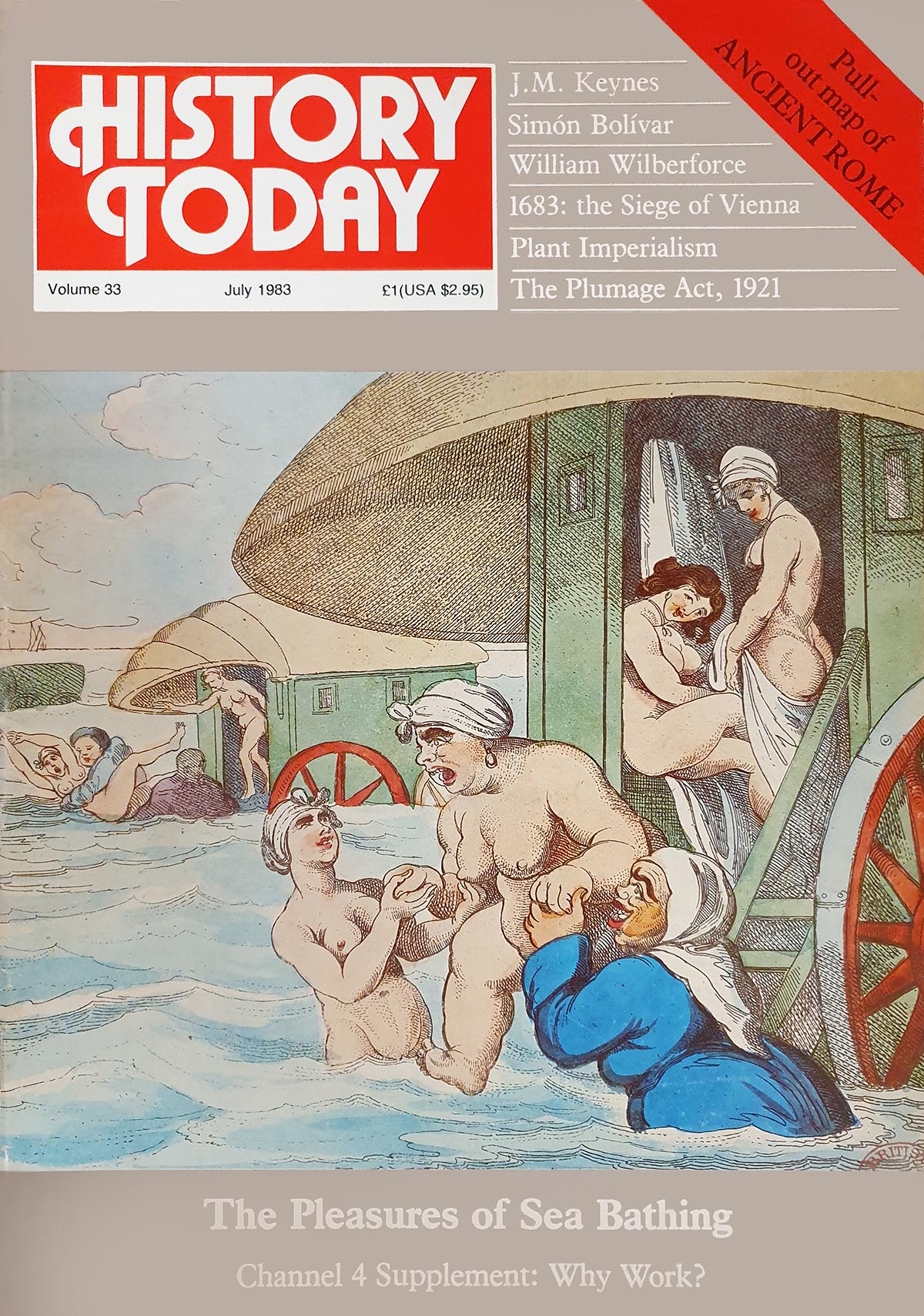