Arbury is Where We Live

Jeffrey Daniels wants museum-going to be a more selective activity.

Oral History and the Historian

Paul Thompson looks at the newest and oldest form of history.

The Bakers of France 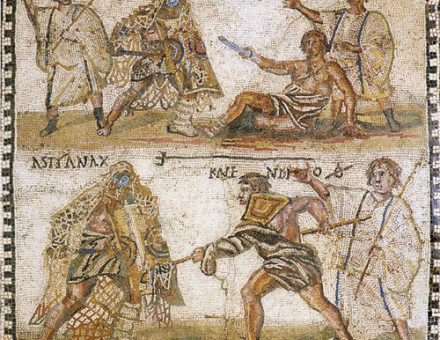 De Gaulle and the Founding of the Fifth Republic

Douglas Johnson asks what political or military intrigues lay behind the sudden recall to power, twenty-five years ago this month, of Charles de Gaulle, the wartime leader of the Free French. 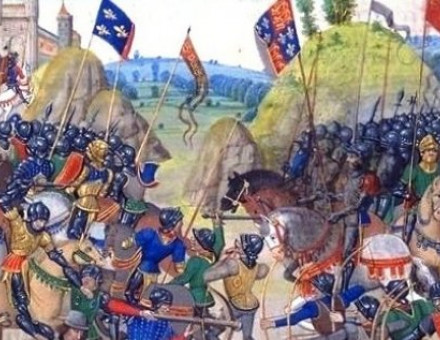 The Hundred Years War was fought on French soil. What effects did this have on the lives of the rural French communities? 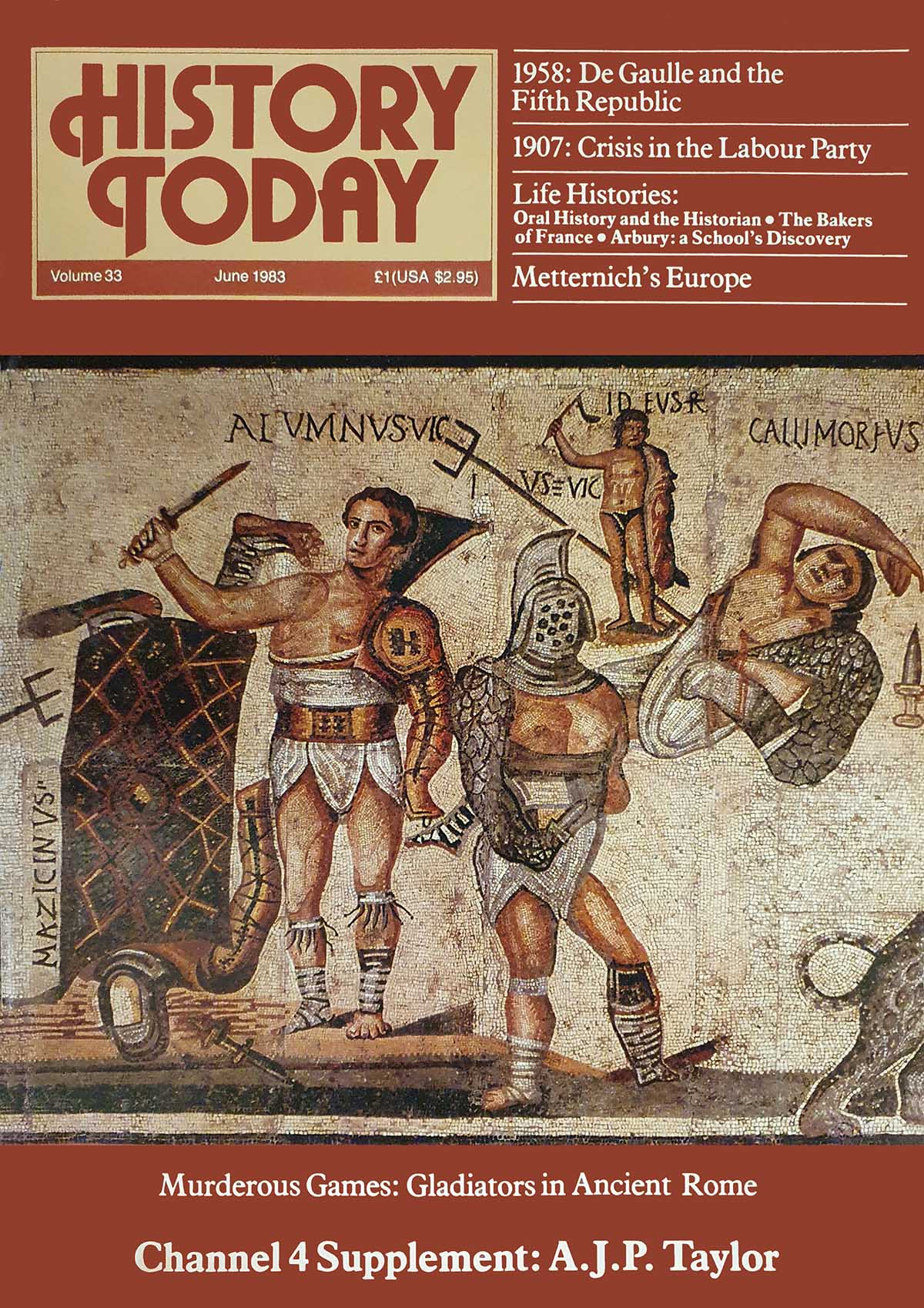