Jonathan Steinberg reveals his fondness for facts, the underpinnings of history.

Obsolete Appendix? The City of London's Struggle for Survival

In the second of our article on Governing the Capital, Ian Doolittle argues that it was during the great reforming Liberal ministry of Gladstone in 1880-85, that the City of London came nearest to being voted out of existence

Ivan Roots surveys the historiography of the Cromwellian régime.

The Bishop of Norwich's Crusade, May 1383 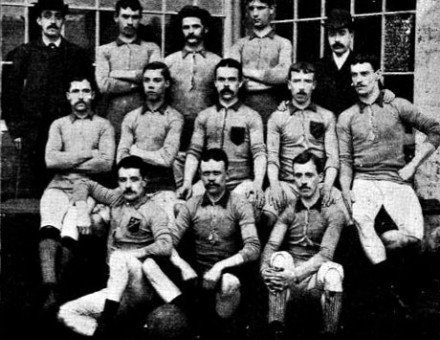 Until 1883, the Football Association Cup was won every year by former public schoolboys. As Christopher Andrew shows here, at the Cup Final that May, a working-class team from Lancashire snatched the honours from the Old Etonians.

A Tall Story? The Standard of Living Debate

Roderick Floud continues our special feature on the Industrial Revolution with a look at the impact of industrialisation on the British people. 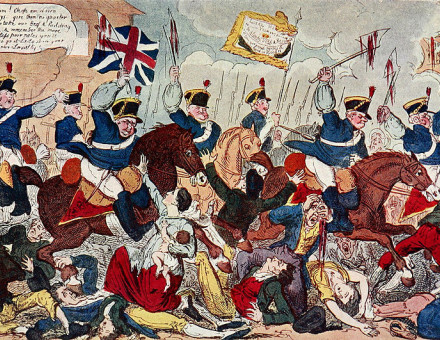 The 'Commune' in London: Trepidation about the LCC

John Kellett asks whether new proposals for the government of London in the 1880s would have created an enclave of revolution and radicalism in England, as had been the case in France in 1871.

Love of the Game 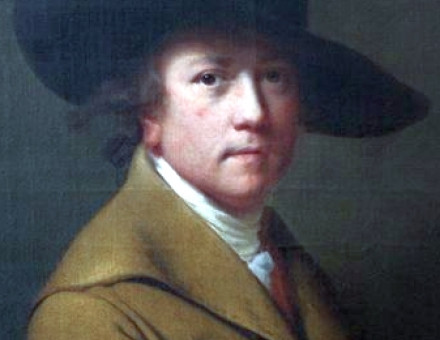 Joseph Wright of Derby - Painter of the Industrial Revolution

K.Z. Cieszkowski on the visual chronicler of scentific and industrial developments in the 18th century Midlands.