Julia Phillips charts the history of women in British society.

Beatrice Webb's 'Other Self'

Forum: Historians and their Jargon

Roy Porter listens to the words historians use.

Barbara Heldt reveals that the brave Russian Cossack, Aleksandrov, was in fact a woman, Nadezhda Durova, who had renounced her unhappy female self. 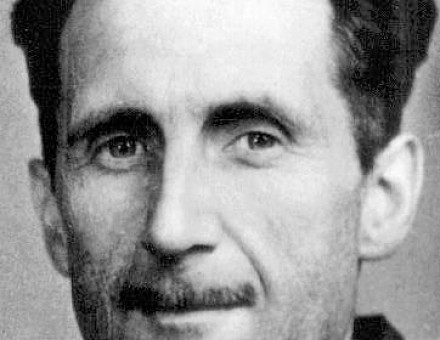 Peter Stansky contrasts two socialist visions for the world, one optimistic and one pessimistic.

Theatre and Counter-Theatre in Georgian Politics: The Mock Elections at Garrat

Whenever the nation went to the polls in eighteenth-century England, the small hamlet of Garrat staged its own mock election. But, as John Brewer shows here, this was not only the occasion for a riotous burlesque - it provided the vehicle for some radical political ideas.

Alan Crawford looks back over twenty-five years of The Victorian Society. 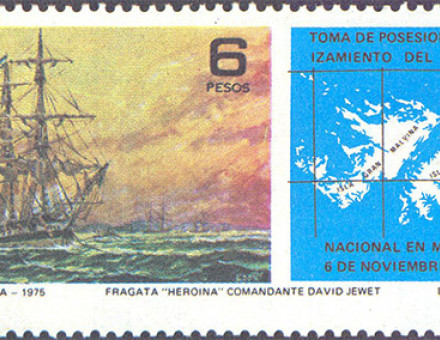 Argentina's 'Philatelic Annexation' of the Falklands

Peter J. Beck explores how Argentina's claim to the Falkland Islands has involved diplomacy carried on by cartographic and philatelic means for nearly two centuries.

Whymper of the Matterhorn: A Victorian Tragedy

The 'terrible majesty' of the Matterhorn was finally conquered in 1865 by Edward Whymper and his party, but tragedy followed on the descent, as Gordon T Stewart explains.