Autobiographies of Childhood: The Experience of Education

The autobiographies of ordinary men and women are an important, though neglected, source of social history. John Burnett, Professor of Social History at Brunel University, has been collecting and studying these writings, many of them unpublished, for several years. This month and next, History Today is publishing an extract from the section on education in his book, Destiny Obscure.

A Pelican in Sussex

Sovereignty and Heraldry: The Case of the Falklands

Rodney Dennys looks at the heraldry of the Falkland Islands.

The Firebird and the Bear: 600 Years of the Russian Artillery

The Raising of the Mary Rose

Juliet Gardiner charts the progress of the project to raise the Mary Rose from the seabed.

In 1956 the Suez Canal seemed to flow through every British drawing room and the limits of British power and influence were forcefully brought home - but it had been a different story in 1882, explains Christopher Danziger, when the first Suez Crisis brought Britain prestige and the expansion of her Empire.

'To sum up all, poverty, slavery and innate insolence, covered with an affectation of politeness, give you... a true picture of the manners of the whole nation' was Hogarth's opinion of the French in 1749, explains Michael Duffy.

John Morrill examines the historiography of the English Civil Wars. 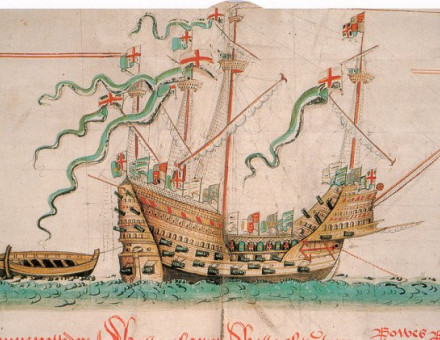 The Sinking of the Mary Rose

The Tudor warship Mary Rose sank in 1545 whilst leading the attack against a French invasion fleet in the Solent. Four and a half centuries later, it was raised from the depths and now lies in drydock at Portsmouth.

A Tradition Created: Indo-Saracenic Architecture under the Raj

The buildings the British built in India tell us much about how the British shaped India's conception of the past, explains Thomas R. Metcalf, and how they turned India's architectural heritage to the service of the Raj. 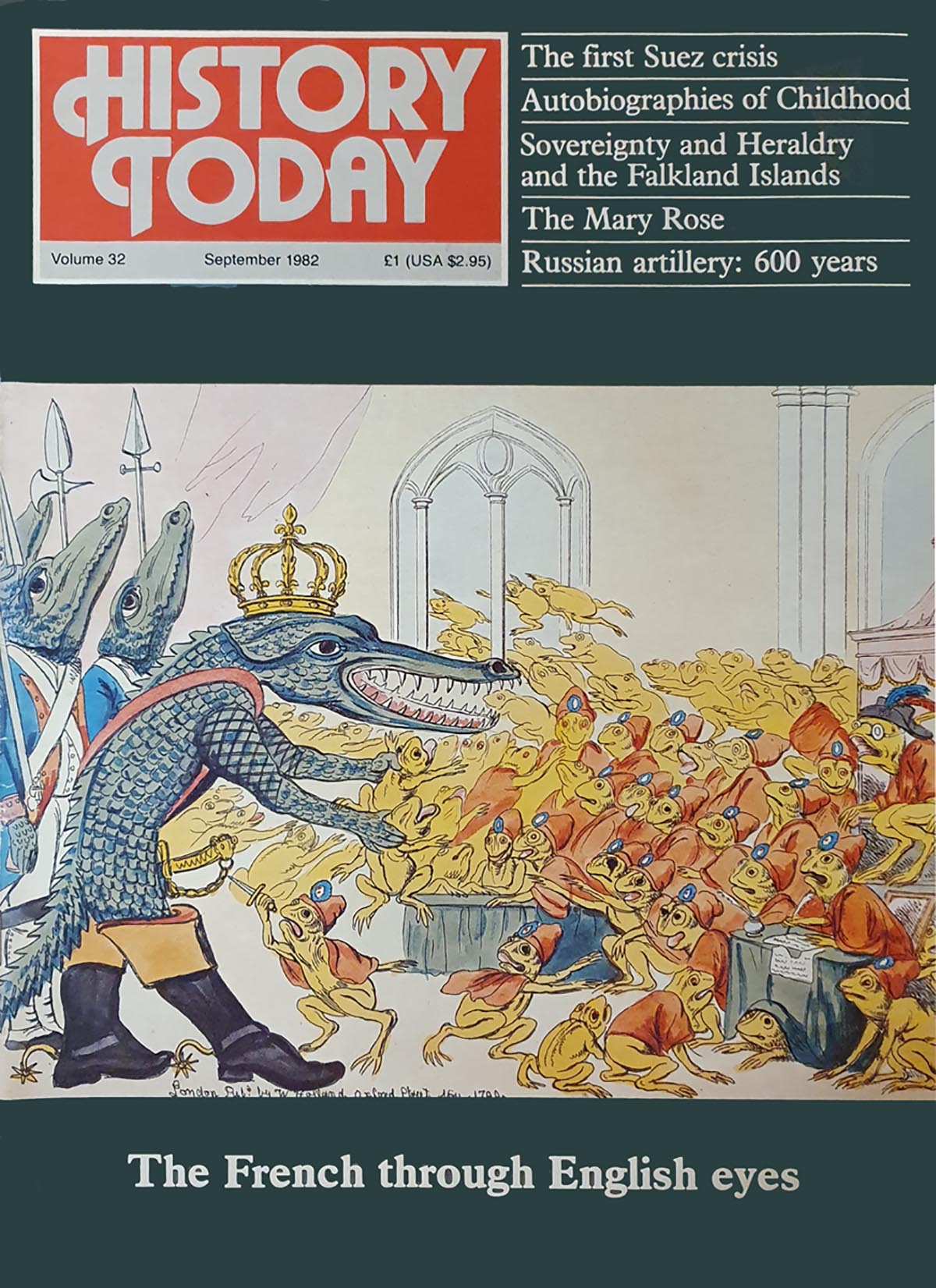