The Austere Pleasures of Sidney and Beatrice Webb

Cameos from the Grand Tour: The Paintings of Pompeo Batoni

For wealthy young men in the eighteenth century, the 'Grand Tour' was the climax of their education, explains Hugh Belsey in this article. And as a souvenir of their travels, a portrait painted by Pompeo Batoni became almost de rigeur.

Geoffrey Parker examines the historiography of the Thirty Years' War.

Death and the Danse Macabre

John Cohen muses on the significance of death in literature and politics throughout history.

The flood of emigrants bidding their 'Last farewell to England' in the early nineteenth century was not as the result of an organised governmental policy of colonial development, argues Mark Brayshaw, but of haphazard individual effort.

During the Highland rebellions from the mid-seventeenth century, explains David Stevenson, the fighting highlanders developed a remarkable military tactic which terrified their enemies.

Kipling's view of imperialism, explain Fred Reist and David Washbrook, was a more complex one than his single, famous line quoted often out of context, 'Oh, East is East and West is West and never the twain shall meet.'

Redmond O'Hanlon and the Outlaws of Ulster

In the first half of the seventeenth century, Ireland in effect changed hands, and Redmond O'Hanlon was one of the many dispossessed who made parts of Ireland ungovernable by the outlaw's war he waged. 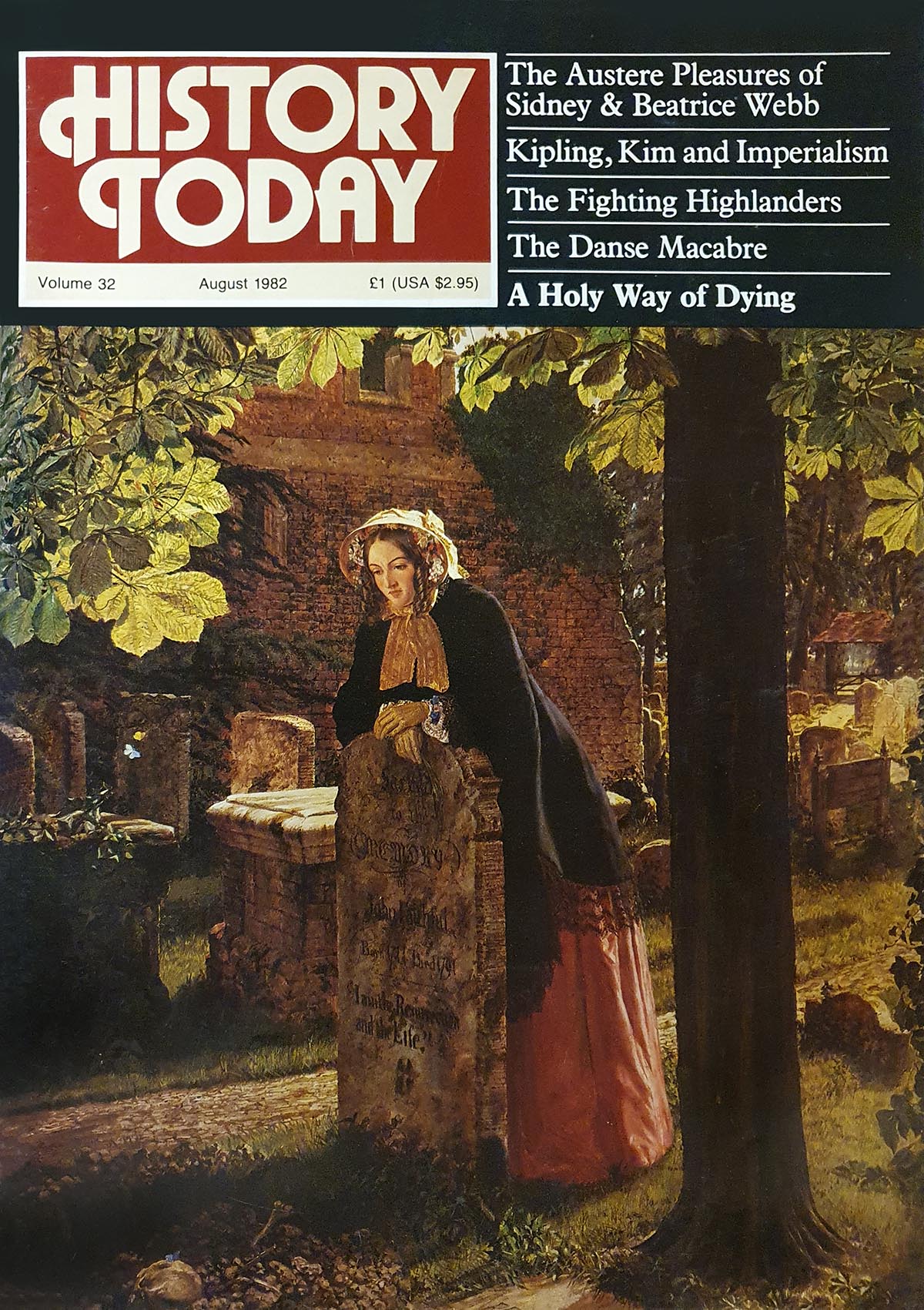