Finland in the Twentieth Century

The Lisles in their Letters

In a previous issue History Today considered the Lisle Letters as a great publishing enterprise. This article by V.H.H. Green concentrates on what the letters tell the reader about the Lisles themselves, their lives and times. 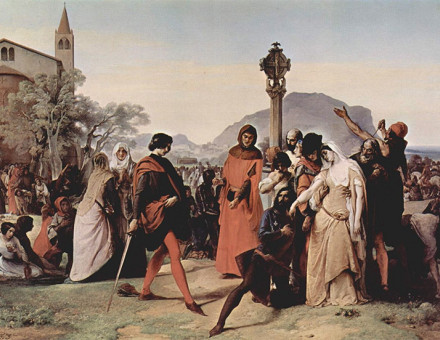 Charles of Anjou and the Sicilian Vespers

In his book The Sicilian Vespers, Sir Steven Runciman wrote: 'The massacre was one of those events in history which altered the fate of nations and of world-wide institutions. To understand its importance we must see it in its international setting.' 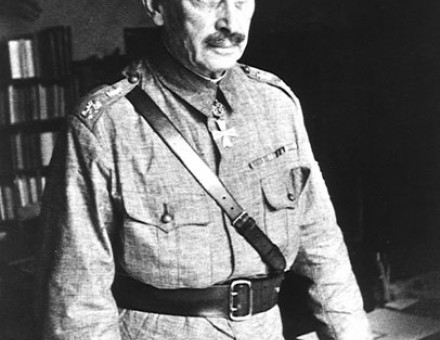 In the winter of 1939-40, whilst already waging war against the might of Nazi Germany, Britain, together with France, was preparing to send a military expedition to Finland to fight against the Soviet Union. Had this expedition materialised, argues B.D.P. Conduit, the course of the Second World War might well have been disastrously altered.

Cicero as a Political Thinker

As a political thinker Cicero has been all manner of things to all manner of men. In order to understand Cicero's political ideas, however, we need to look at the world of Rome in the first century BC, argues J.B. Morrall.

1982 marks the tercentenary of the death of Prince Rupert, the most brilliant of Charles I's generals. As Hugh Trevor-Roper here documents, he was single-minded in his chosen craft of war, but Rupert was never able to grasp the complexities of the contemporary situation.

Sakari Sariola looks at the relationship between Finland and the Soviet Union.

The Tortoise and the Hare: Liverpool and Canning

This is the text of the Sir John Neale lecture delivered at University College, London on December 7th, 1981.