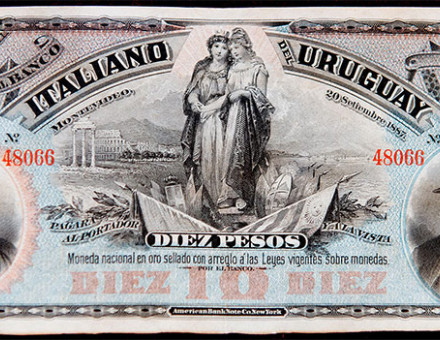 The Italian patriot's style of leadership – and his famous red shirts – were a legacy of his South American experience and proved an inspiration to Latin American radicals for many generations.

As with his mentor, Christopher Wren, it is only necessary to look around, explains Bryan Little, to see the monuments to James Gibbs, that prolific early eighteenth-century architect.

The Hidden Life of the British Sailor

The March of Bricks and Mortar

The publication of Exploring the Urban Past edited by David Cannadine and David Reeder, The Rise of Suburbia edited by F.M.L. Thompson and The English Terraced House by Stefan Muthesius, occasions Robert Thorne to reflect on the burgeoning interest of historians in suburban history.

Changes in the structure of the Court and the emergence of religion as a major political issue curbed the influence of faction in the later Tudor period. But it was not eliminated; the last decade of Elizabeth's reign, argues Simon Adams, saw the greatest faction-struggle of the sixteenth-century. 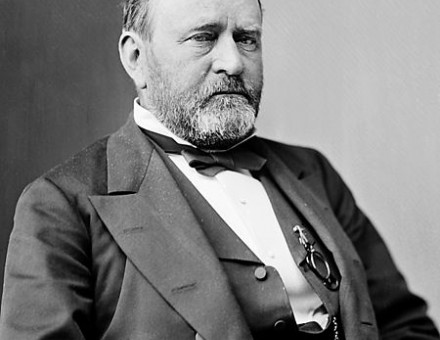 Welsh and English Princes of Wales

In this article, the complex relationship between England and the Principality is reflected, as D. Huw Owen traces the claimants of this title from 1245 to 1490, when Henry VII's son, Arthur, was proclaimed Prince of Wales. 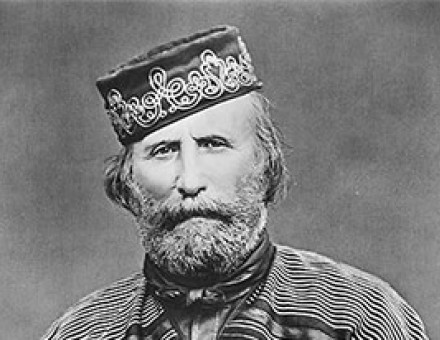 Garibaldi came to England on a brief visit in 1864 and provided inspiration and a battle-cry for English radicalism. Yet in the 100 years since his death, argues John A. Davis, his image has mellowed into that of a liberal hero.