The Bungalow: An Indian Contribution to the West

Of varying meaning, the Hindi or Mahratti term is used in Anglophone countries around the world.

The Making of a Viceroy

In 1940 India was vital to British interests, explains Robert Mason, but it was to prove a delicate political matter to find a suitable viceroy to look after those interests.

It was not only for Wordsworth that Thomas Chatterton was a ‘marvellous Boy’, for the image of his death became a potent and much-used symbol of romanticism and alienation in Victorian England.

Norman Davis explains how Poland's geography has been the villain of her history. 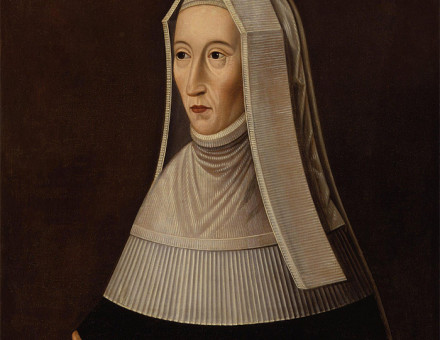 Paul Preston looks at the historiography of the Spanish Civil War.

Was power really devolved to Scotland in 1660, asks John Patrick, when the restoration of Charles II led to the recreation of separate Scottish institutions?

Poland's Dream of Past Glory

Norman Davies finds that Poland is a repository of ideas and values which can outlast any number of military and political catastrophies. 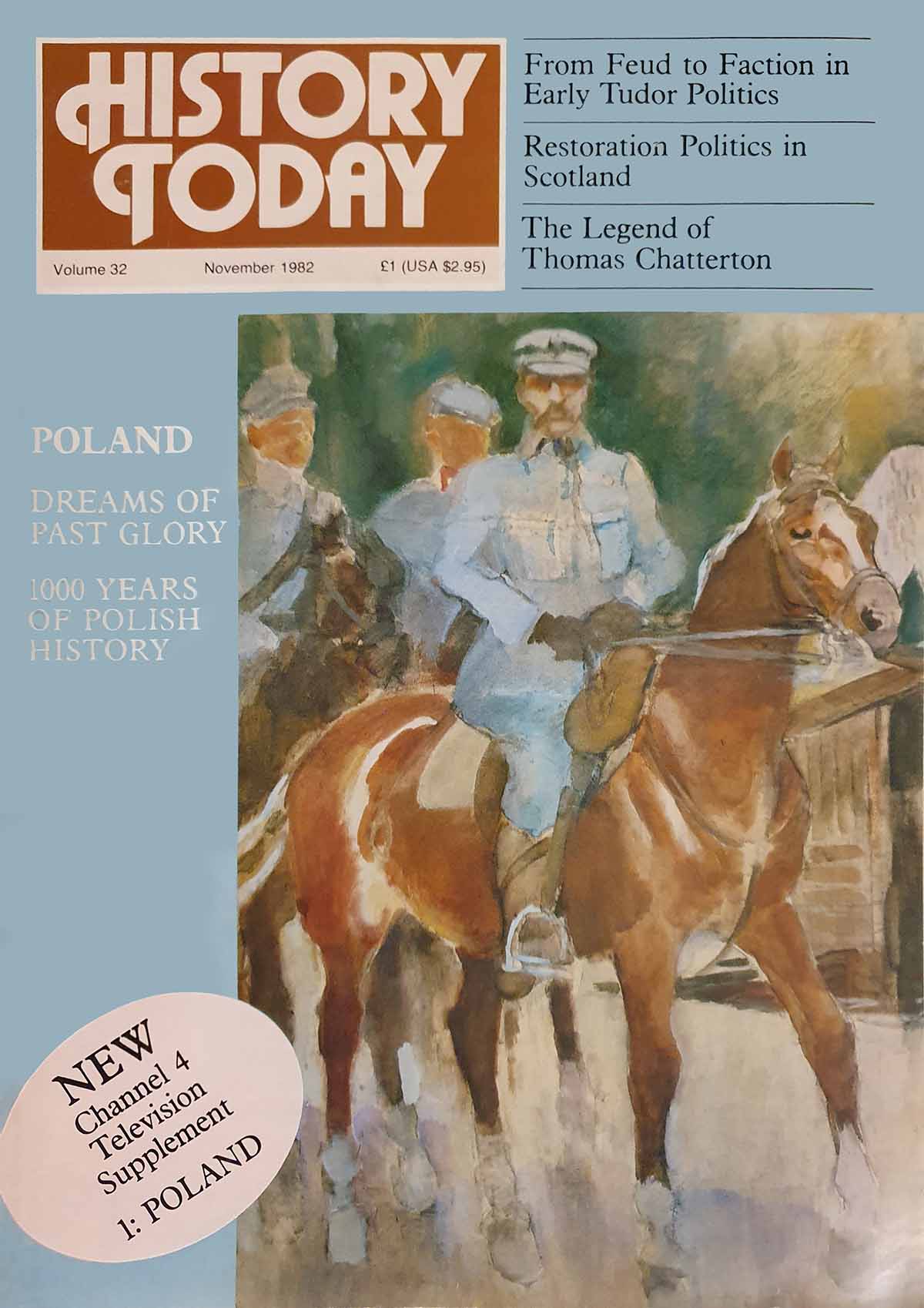