Sir Horace Wilson broke the tradition of the anonymous civil servant. During the Munich crisis he became a controversial and for some a hated figure. This article looks behind the myth to the man.

Popular Propaganda for the German Reformation

The British like to think they created modern India, but the firm foundation of the Indian state and the growth of a powerful Indian national identity is no less the achievement of the Indian Congress Party, a fact reflected in the similarities between the Congress flag before independence and the flag of the Republic of India.

Spectacle and Power: Apollo & Solomon at the Court of Henry VIII

The transition of Henry VIII from Renaissance monarch to the Reformation patriarch, supreme head of the Church of England can be charted through the visual images of spectacle and power emanating from the royal court.

Clubs & Maces in the Bayeux Tapestry

Paul Kennedy rounds up the historiography of appeasement. 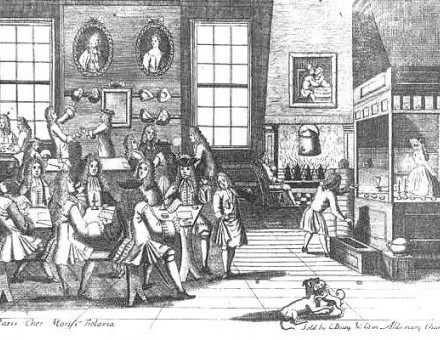 The Coffee Houses of Augustan London

John D. Pelzer explains how the casual gathering of like-minded coffee-drinkers would influence British political and intellectual life for decades. 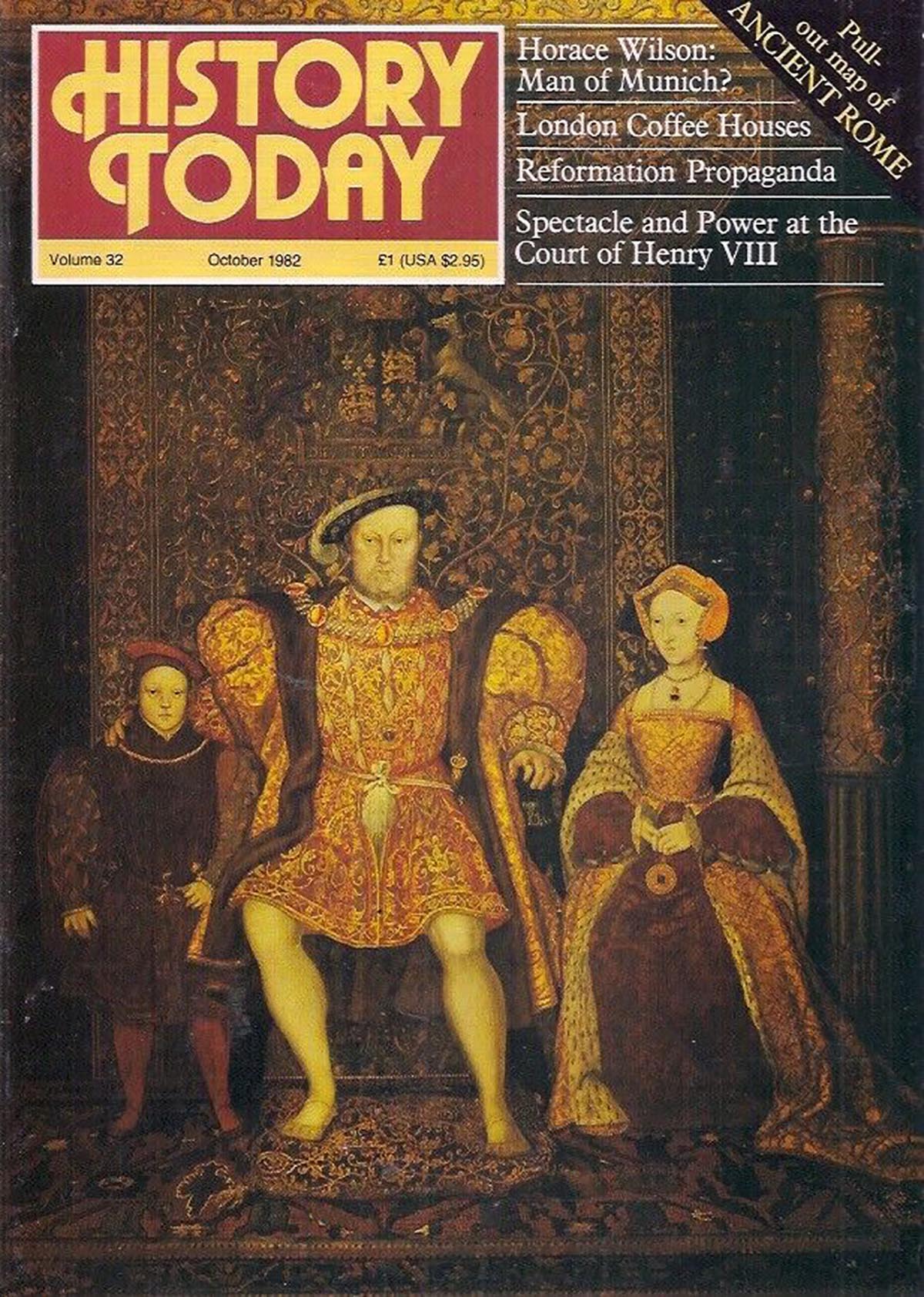