Christopher Fyfe looks at how, in 1975 the Cape Verde Island gained their independence from the Portuguese after five hundred years of colonial administration that left them one of the poorest states in the world.

Custom, Crime and Conflict in the English Woodland

During the 18th and 19th centuries the rights of villagers to take dead wood for fuel came under attack in England as local landowners used new statute laws to redefine such activities as criminal. At Great Wishford in Wiltshire, a successful defence of custom was made, which continues to be reaffirmed each year on 29 May.

Antonia Fraser looks at the life of the Catholic reformer and missionary, who believed passionately in women's education. Her life was recorded in a remarkable series of paintings, recounting her career and now on show in the convent in Augsburg.

Ibn Khaldun and the Revelation From the Desert

'The entire world is trifling and futile' wrote Ibn Khaldun, the medieval Muslim to whom history taught the fragility of political power and the recurrent cycle of achievement and decline within the social order.

Daumier, An Artist for All Time?

Thomas Gretton presents a special review of the impact of the 19th century French satirical artist.

'A kind of apotheosis of terracotta', the Natural History Museum has been open for a hundred years as a scientific institution to serve the huge lay audience who are knowledgeable about nature and eager to learn more. Robert Thorne reflects on how, in its centenary year, the museum's architectural perfection is under threat.

'Australia is a nation of immigrants' In the belief that manifestations of the unconscious can no longer be exempt from the attentions of the historian, John Rickard argues that psychohistory can illuminate this vital theme of Australian history.

Colonies at the 1900 World Fair

Mysterious, exotic, colourful.... this was the view of their colonies that the 1900 Paris Fair presented to the French. William Schneider argues that this image was to persist and hamper an understanding of colonial development. 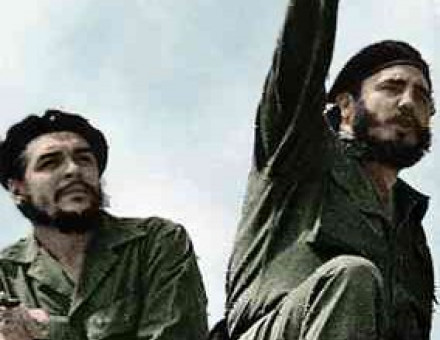 Alfred Stepan argues that the romantic acclaim of Fidel Castro as a revolutionary guerrilla leader disregards the practical achievements and structural changes he has brought to Cuba and distorts his world-view of revolution. 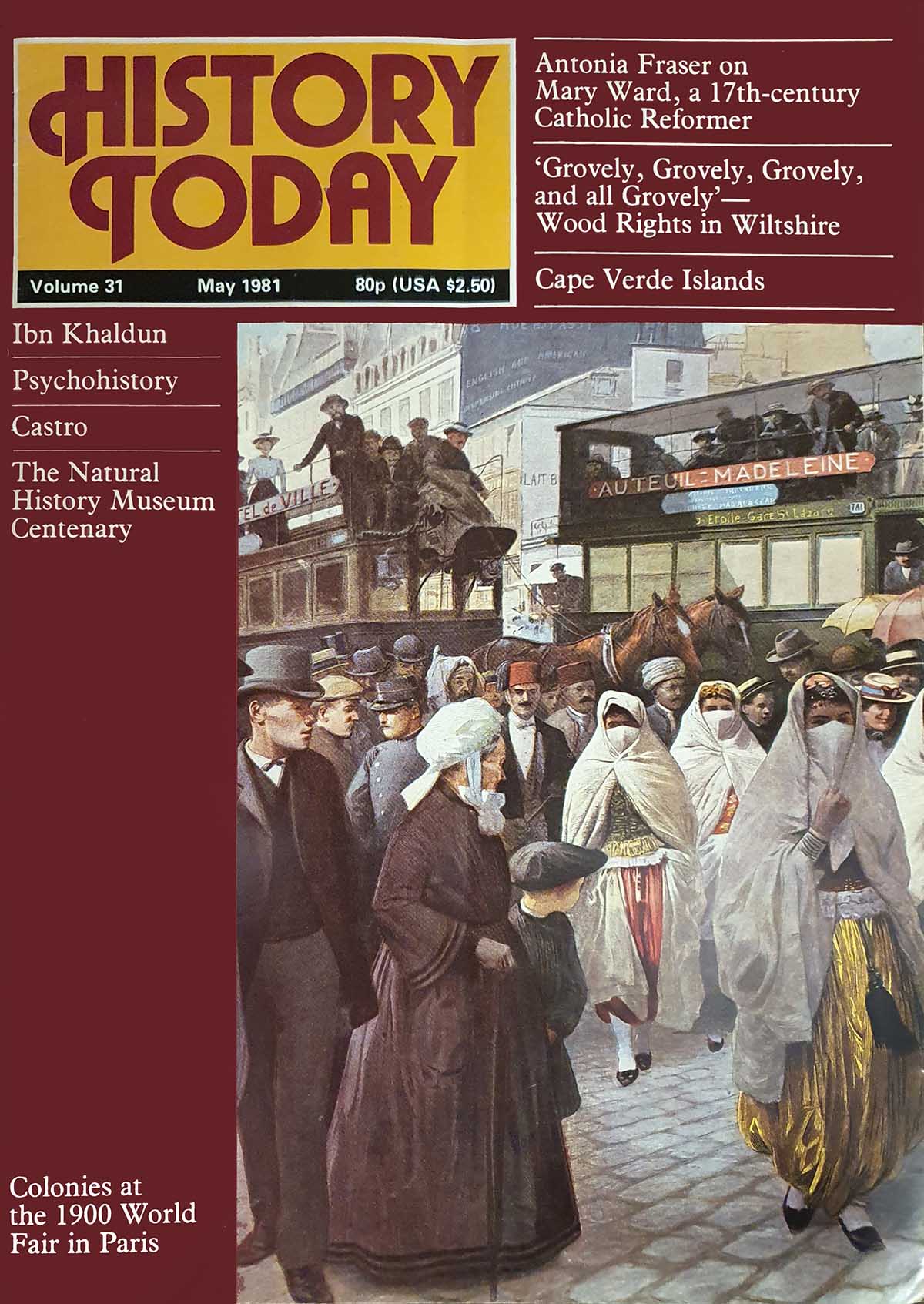